Kia has just appointed a new designer Jochen Paesen as Vice President of its Interior Design Group. Not only will he be laying down the framework for future Kia interiors, but he will also design the cabins for their electric-powered vehicles.

Jochen Paesen has 18 years of industry experience and has worked for big names including Volkswagen and BMW. Paesen started out his career in Volkswagen in 2002, being responsible for the Amarok pick-up’s interior design. He then moved to BMW in 2006 and his tenure there ended in 2015. Some of the BMW models and concepts he worked on include the 7-Series, 6-Series Gran Coupe, and M4 GTS. After that, he worked with electric vehicle start-up NIO, designing interiors for the EP9, EVE Concept Car and ES8 production car. Aside from designing cars, Paesen is also an avid automotive photographer and artist. 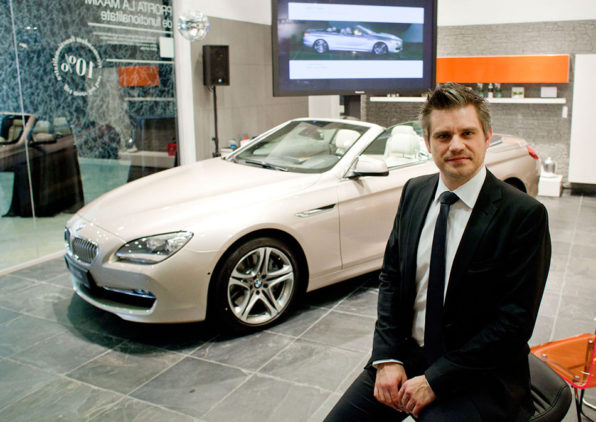 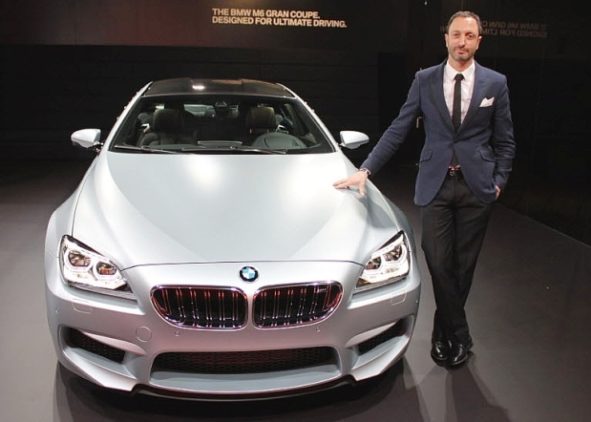 Now that Paesen is with Kia, he will be reporting to another BMW design alumnus, Karim Habib. Habib joined Kia September last year after a short stint with Nissan’s luxury division, Infiniti. When he was still with BMW, he did the interior design for the 5th generation 5-Series, the exterior for the previous-generation 7-Series, along with the X3 and X6.

Habib and Paesen actually worked together on several models, so we can expect more dynamic designs to come out from this duo. Perhaps their most notable collaboration is the 6-Series Gran Coupe. If the two can make a model as striking as that, then there’s a lot expected from Kia this decade.