KIA unveiled their newest addition to the locally assembled lineup in Pakistan– the Sorento 7-seat mid-sized crossover SUV last week. According to CEO of Lucky Group Mohammad Ali Tabba, the company has received an overwhelming response from the launch of KIA Sorento. In his tweet, while thanking the customers Ali Tabba said: “Alhamdulillah we have received an overwhelming response on the launch of the KIA Sorento.”

Alhamdulillah we have received an overwhelming response on the launch of the KIA Sorento. Thank you to our customers in having confidence in @KiaMotorsPK

Positioned as a flagship model in KIA’s local assembled lineup, the Sorento comes available in three variants– the 2.4L FWD, the 2.4L AWD and range topping 3.5L V6. The 2.4L variants comes paired to 6-speed automatic transmission whereas the 3.5L variant is equipped with 8-speed automatic gearbox. The 2021 Kia Sorento in Pakistan has been priced as: 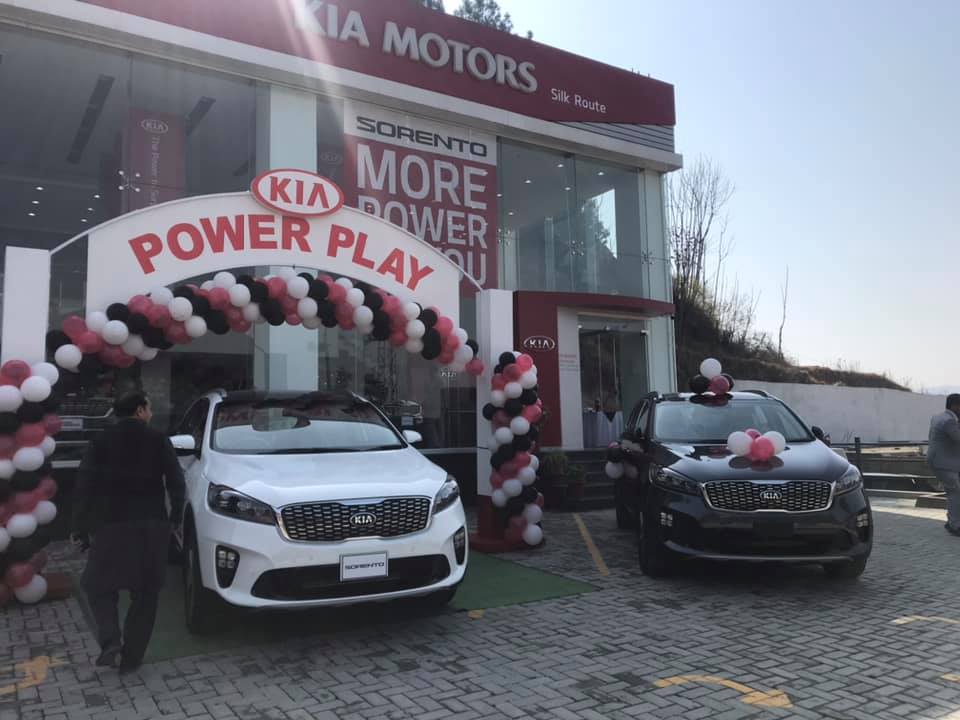 The vehicle can be booked against Rs 2,500,000 with deliveries set to commence soon. With a price that undercuts Fortuner, the Sorento will compete against Toyota’s flagship model in Pakistan and will entice elite segment buyers, military officials, bureaucrats & politicians alike.

KIA has been enjoying handsome sales of Sportage and has just outnumbered Honda to become the third bestselling car brand in Pakistan in January 2021. With Sorento KIA will be able to further improve its game by capturing a good share of the elite segment.

wpDiscuz
Tags:KiaKia-LuckySorento
previousWhat if Changan Brings in the Eado?
nextHyundai Tucson Creeping Up in Sales Charts