Kia Stonic Spotted Ahead of Launch

Lucky Motor Company (LMC) formerly Kia-Lucky Motors is on the verge of introducing the Stonic subcompact crossover in Pakistan. Images of ready units have now appeared on the internet where the Stonic can be seen being transported to the dealerships. The Stonic units (pictured below) can be seen wearing the new Kia logo which was revamped earlier this year.

The B-segment crossover is expected to be formally launched in October, followed by the introduction of Peugeot 2008 crossover which is reported to be introduced in November 2021. And that’s exactly why the name of Kia-Lucky has been changed to LMC since the company will assemble & market multiple brands under one roof. 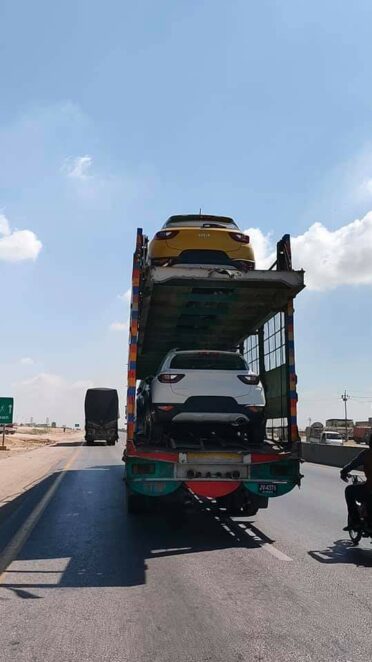 According to the CEO of LMC Mr. Asif Rizvi:

The Stonic will be positioned below the upcoming Peugeot 2008 crossover and above the Picanto hatchback and since there is no direct competitor of Kia Stonic in the market, it can fetch decent sales figures due to its striking looks and rich equipment on offer.

Related: Kia Stonic- What We Know So Far

In other markets, the Stonic comes equipped with a choice of 1.0L turbo, 1.2L and 1.4L naturally aspirated petrol and 1.6L diesel engine options, however there is no information on the choice of engines that are going to be launched here in our market. Although there is no concrete information on the pricing yet, the best guess (as per unofficial sources) would be to expect something between PKR 2.8 million to PKR 3.2 million, since as reported earlier, the company was aiming to launch something that would entice Toyota Yaris and Honda City buyers into opting for a crossover. 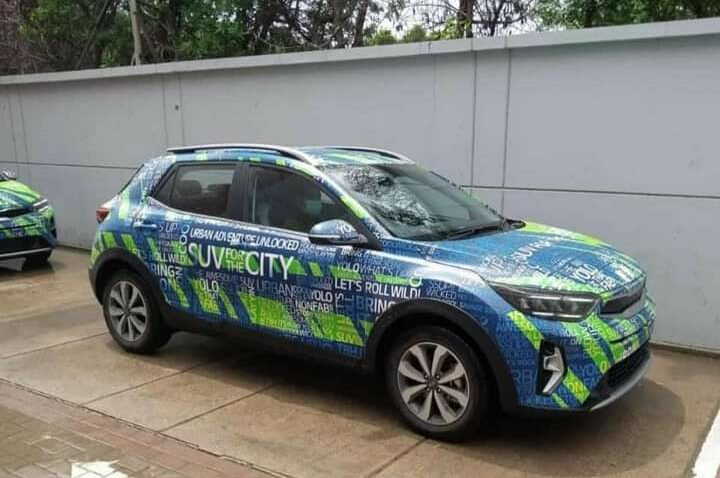 Crossovers are becoming increasingly popular all around the world primarily due to their rugged appearance and high ground clearance which is considered a huge plus taking into account the sort of road conditions we have here. Although there is no trunk (diggi), still the luggage space is quite sufficient to carry goods of various sorts. Do you think the Kia Stonic crossover will prove itself as a suitable alternative to available subcompact sedans, let us know with your comments.