Over the past few weeks, the rise of KiKi Challenge has been hard to ignore. The dance trend, which has taken the internet by storm, characteristically features an individual dancing alongside a moving car to Canadian rapper Drake’s hit single, In My Feelings. 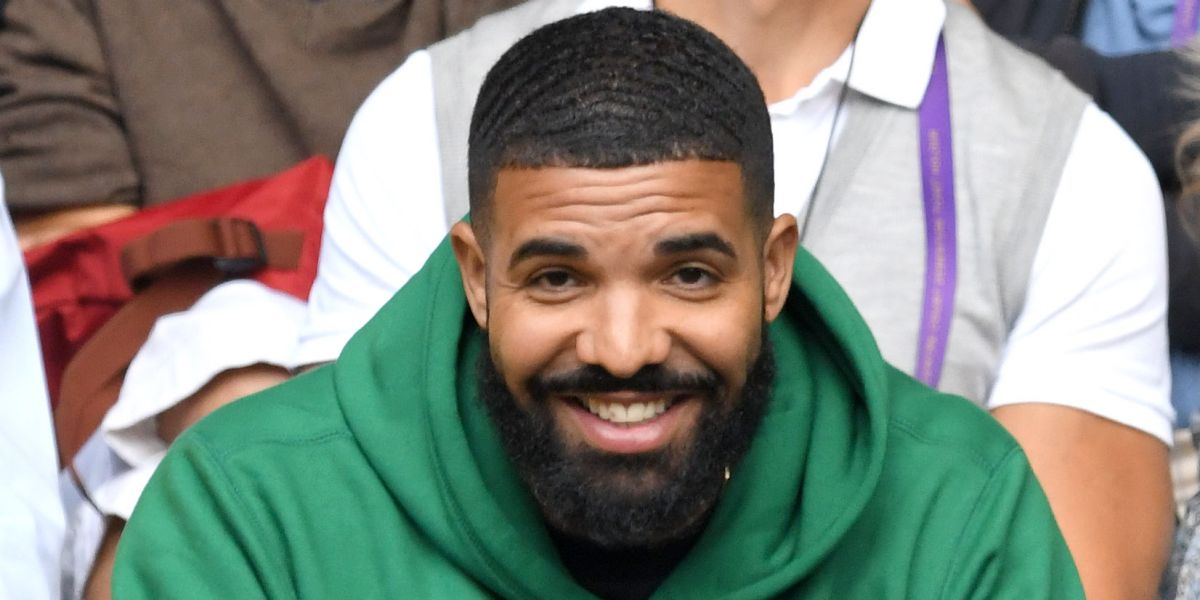 Where did the KiKi Challenge come from?

Well, the dance itself went viral after internet comedian Shiggy posted a video of himself on Instagram busting some moves to Drake’s song. Interestingly, the original video did not involve a car at all. The plot solidified when Shiggy’s friend Odell Beckham Jr. filmed himself doing the dance outside of a vehicle, and thus, the KiKi Challenge was born. 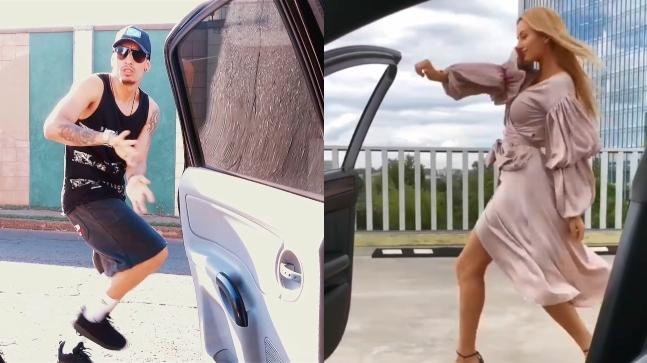 What started off as a bit of fun all in the name of getting social media likes, has turned into a global safety issue, with police around the world warning people against doing the challenge. Obviously, there are going to be multiple risks involved with jumping out of a moving car and dancing alongside on public roads.

In the United States, the National Transportation Safety Board tweeted: “We have some thoughts about the #KiKiChallenge #InMyFeelingsChallenge. #Distraction in any mode is dangerous & can be deadly.” 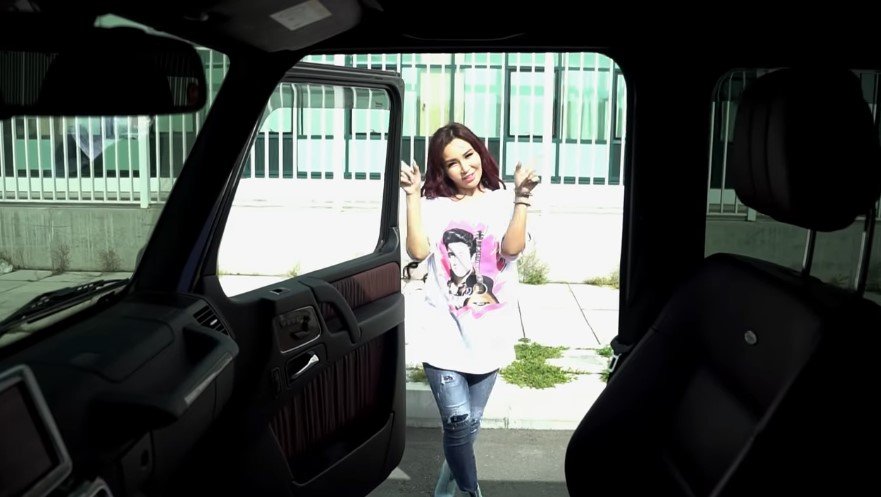 Police in Florida have said that anyone caught jumping out of a moving car and dancing alongside it could be slapped with a $1000 fine plus criminal charges. Mumbai police posted a warning tweet reading: “Not just a risk for you but your act can put life of others at risk too. Desist from public nuisance or face the music!”

Related: 7 Mechanical Failures That May Lead to Accidents

Earlier this month, Turkish singer and actor Hulya Avsar shared a video on Instagram of her doing the challenge. The video, which racked up 3 million views, shows her dancing in the road before chasing after a moving car. According to Hurriyet Daily News, the star will be fined for endangering traffic.

In Egypt, those found doing the challenge and obstructing traffic could be jailed for up to a year. In Abu Dhabi, prosecutors ordered the arrest of three social media personalities for endangering others and themselves during a performance of the dance. According to Gulf News, participating in the challenge constitutes a crime punishable by law. 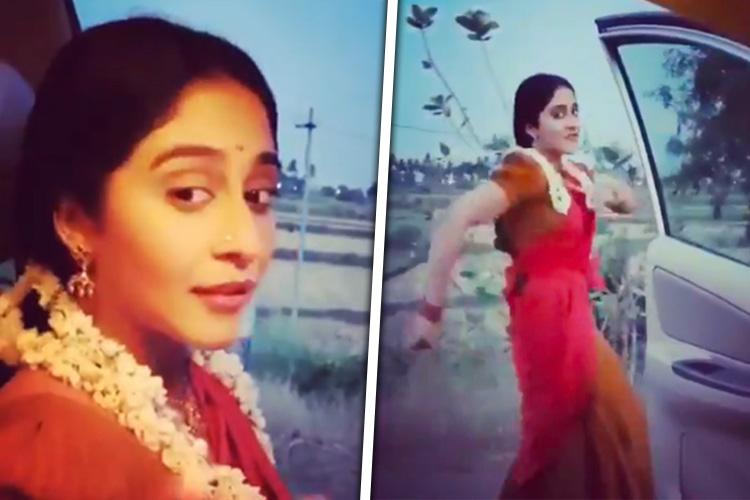 Taking to social media, police in Spain used Facebook to declare that the challenge was getting out of hand and shared a compilation video showing people falling out of vehicles and dancing directly into lampposts. 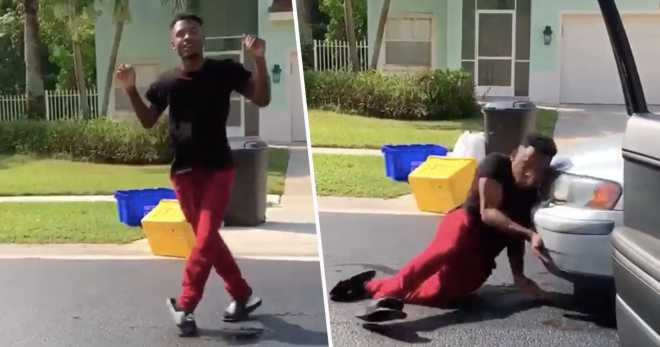 People have taken this challenge a little too far, putting themselves and others into danger. There is a growing subset of videos that show failed attempts which include cars crashing into poles, being hit by other vehicles and people getting run down by cars coming from behind. 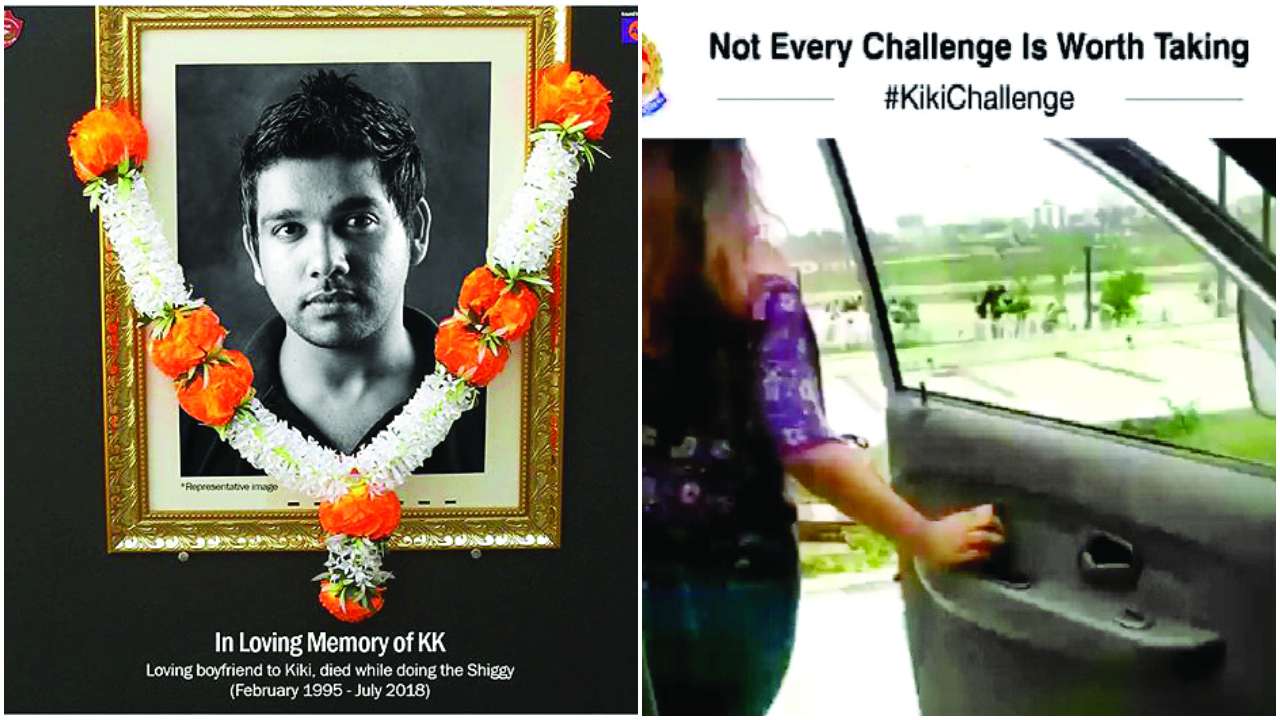 In Pakistan too, there are tons of examples with people performing the KiKi Challenge act across social media. And some even have tried to spoof the stunt too, highlighting its negatives in a hilarious way. Nevertheless, getting out of your moving car and performing such actions can always be dangerous for you as well as the others on road. Stay safe!