Man Squeezes his FAW into the Tightest of Spots in China

While it requires a certain skill level to maneuver a vehicle into a tight spot, Chen Zhongliang, 31, has taken it to the extreme. He demonstrated his impressive parking expertise taking just a few swift moves to pull his FAW S80 7-seat MPV into his tiny alley-way space in Fujian, south of Beijing.

His parking spot is just a small gap in the side of a brick building and measures a mere 1.82 meters wide and hardly 5 meters in length. The space is so tight the vehicle is just a few centimeters shy of hitting the brick walls on either side. Bear in mind the FAW S80 itself measures about 4150mm in length.

The impressive showcase came about after a passer-by snapped a photo of the parked vehicle and it went viral on Chinese social media being hailed as the ‘best parking job’. As admirers were checking out Mr Chen’s impressive skills, he returned to his car and was bombarded with questions as to how he did it. Naturally, the easiest way for the 31-year-old to explain was to give a seamless demonstration in front of a crowd of people.

While it is an appreciable achievement for many, we believe a lot of people in our country are already capable of doing this sort of parking with perfection. 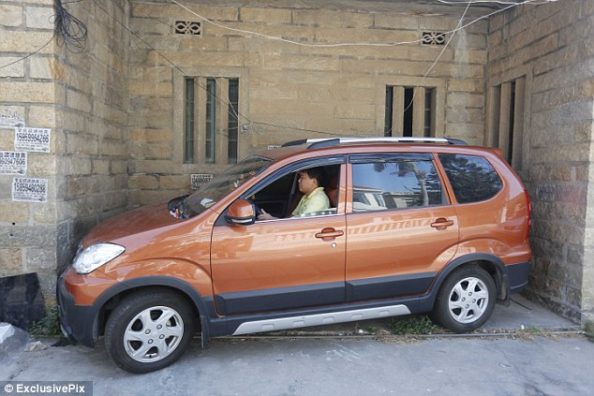 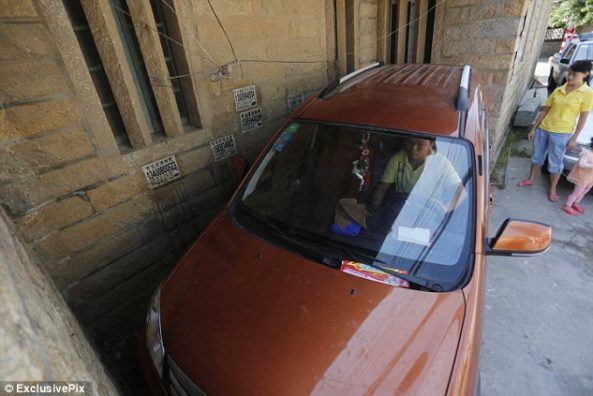