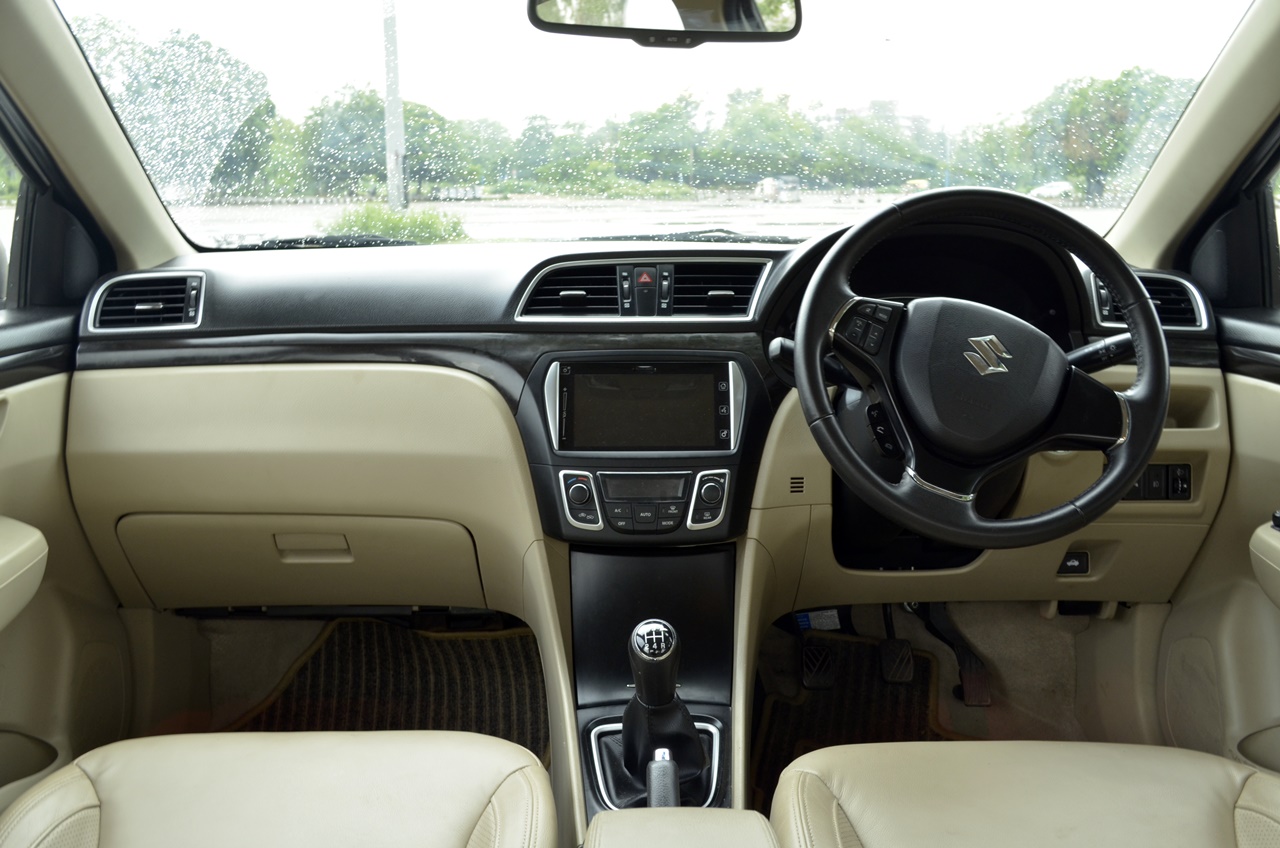 Related: Pak Suzuki Ciaz- The Excitement And The Disappointment

After the introduction of the Ciaz in October, 2014, the sedan has garnered popularity owing to its aggressive price tag and it has become the best-selling premium mid-size sedan in the country. The Ciaz also crossed one lakh sales mark in the Indian market in June 2016. The Ciaz diesel is the first sedan in its segment that is offered with a mild-hybrid technology, Smart Hybrid Vehicle by Suzuki (SHVS) that was introduced in September 2015. The company has equipped the car with optional safety features like dual front airbags and ABS (Anti-lock Braking System) on the base variant.