Maruti Suzuki India Limited has announced to have exported a total of 205,450 vehicles from India in calendar year 2021. This is the highest-ever figure Maruti Suzuki has achieved since it began its overseas operation in 1986-87.

Currently, Maruti Suzuki exports around 15 models to international markets from its manufacturing plant in India. Out of these, the Baleno, Vitara Brezza, Dzire, Swift, and S-Presso top the list. Earlier this year, Maruti also commenced the local assembly of the left-hand drive three-door Jimny SUV in India which is being dispatched to global markets. 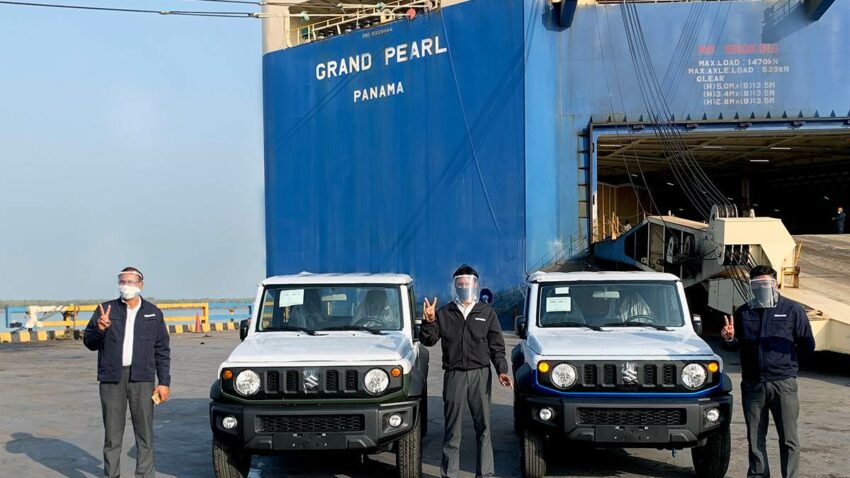 Since the first batch of Maruti vehicles were exported from India back in 1986, the company has sent out 21.85 lac units so far to more than 100 countries around the world.The destinations markets include Latin America, ASEAN, the Middle East, Africa, and other neighboring countries such as Nepal and Bangladesh. Commenting on the achievement, Kenichi Ayukawa, MD & CEO, Maruti Suzuki, said:

“Maruti Suzuki is dedicated to Government of India’s vision of Make-in-India for the world. This milestone reflects the confidence of customers around the world in the quality, technology, reliability, performance and cost-effectiveness of our cars. We thank our parent company, Suzuki Motor Corporation and their distributors across global markets for their reach and support, especially in such challenging times. We stand committed to live up to the trust placed by our global customers on us and will continue to delight them.” 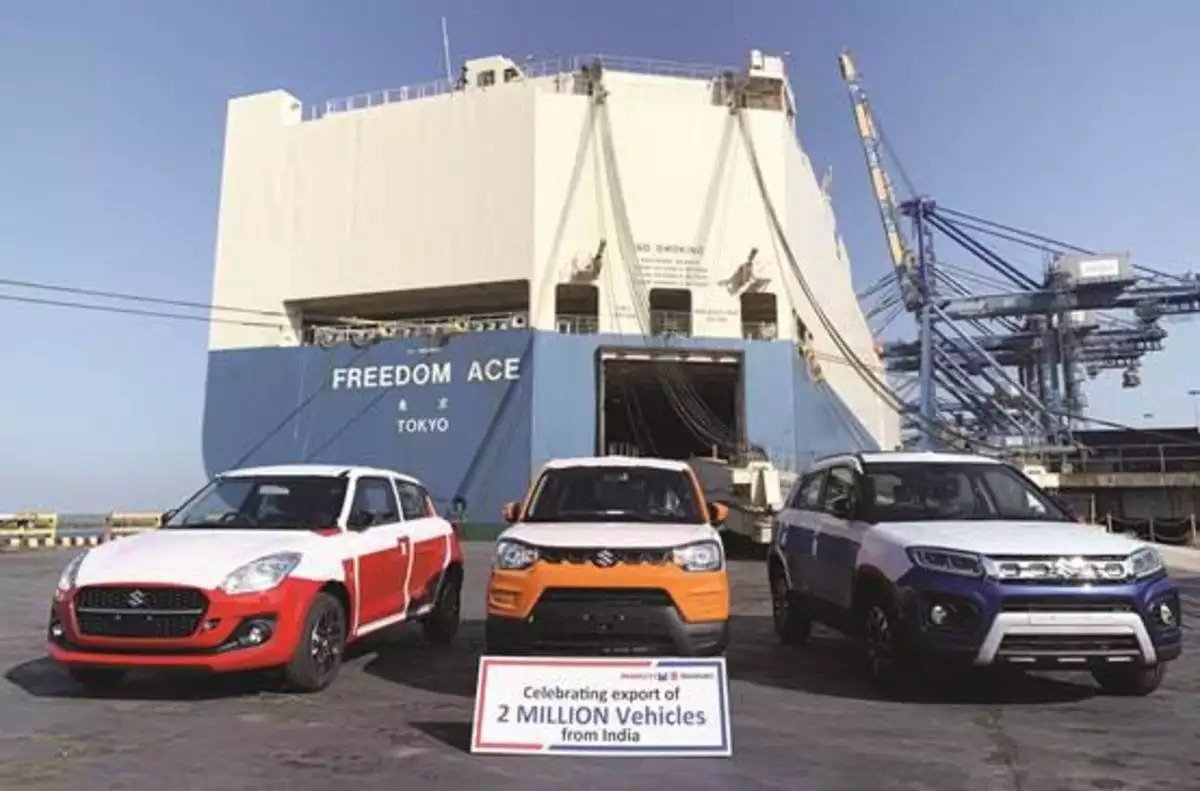