Japanese automakers Mazda and Toyota are now teaming up to develop a revolutionary new 6-cylinder engine, further strengthening their partnership. The two automakers are already collaborating on developing subcompacts, with the new Yaris being based on the Mazda-2 (also known as Mazda Demio).

The new inline 6-cylinder SKYACTIV-X engine is destined to power both Mazda and Toyota vehicles. The SKYACTIV-X gasoline engine debuted earlier this year, powering the all-new Mazda3. This innovative new engine combines the fuel economy of a diesel with the power and responsiveness of a gasoline engine. Plus, it’s more fun to drive than the other SKYACTIV gasoline and diesel engines currently available. 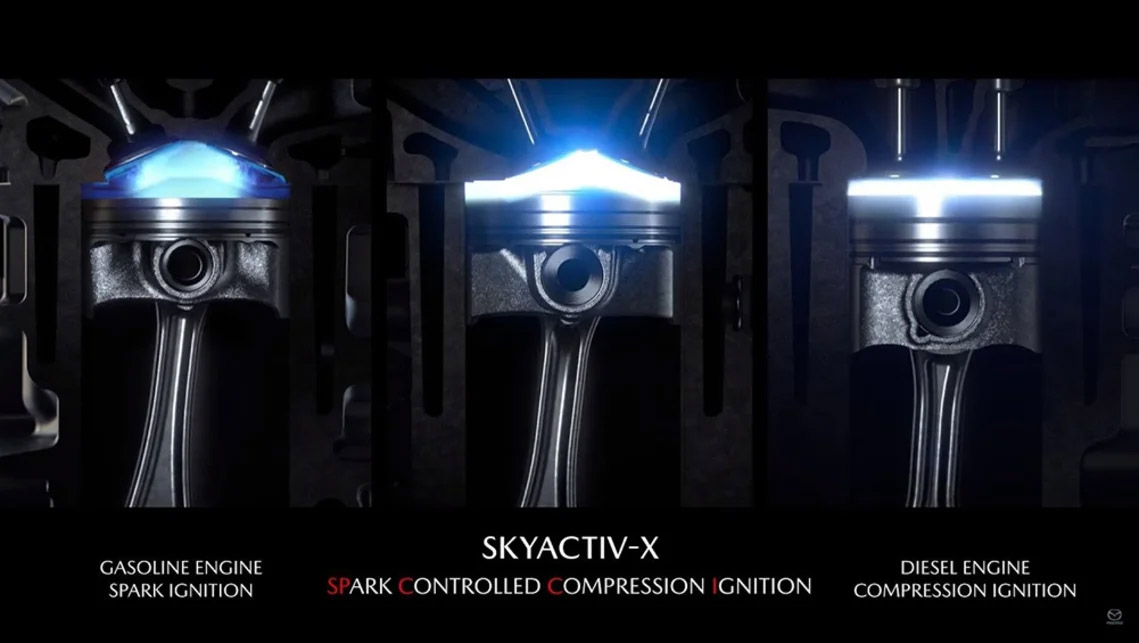 This new inline 6-cylinder engine is expected to debut on the Mazda6 in 2022. It will also be incorporated into an unnamed, future four-door Toyota car, as well as the next-generation Lexus IS and RC models. Mazda is also expected to make its first push into the premium sedan market in 2022, with a rear-wheel-drive car powered by this new engine.

In addition to the engine, Lexus and Toyota also plan to supplement the powerplant with Denso’s 48V electrical system into it. This electrical system helps run start-stop system, hybrid motors, turbos, power brakes, water pumps, power steering, and air conditioning. In conjunction with the mild-hybrid system, a supercharger, and the 48V package, the engine is expected to deliver more than 300 horsepower.