Mazda has released a video teaser of what is likely the next generation Mazda3 compact sedan and hatchback. Although it’s difficult to glean much about the car’s looks from the short teaser footage, the video does promise more information coming in November 2018. A reveal at the 2018 Los Angeles Auto Show, or shortly before it is likely expected.

For now, details of the next Mazda3 are scarce. It will possibly be powered by Mazda’s next-generation SkyActiv-X gasoline engine, which uses some of the same technology found in diesel engines to boost fuel efficiency without a significant compromise in performance. The engine is said to provide improved performance over previous iterations of the Mazda3’s powerplants. 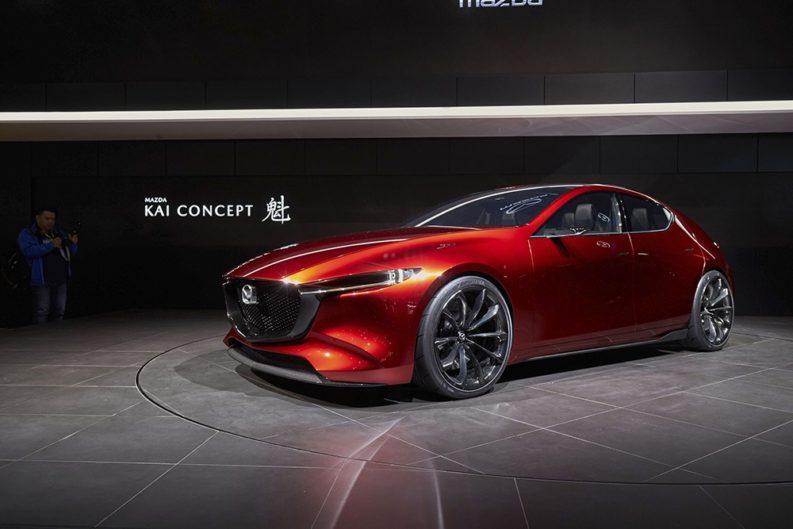 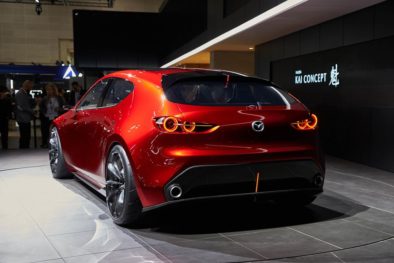 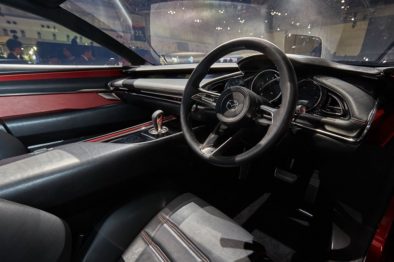 As for looks, is expected to get a refined treatment of the Kai Concept that was shown at the 2017 Tokyo Motor Show, which was a sleek four-door hatchback with a minimalistic interior. However we will have to wait to see what Mazda is going to reveal in November.

Stay tuned to CarSpiritPK for more details on the next generation Mazda3.