MG which is setting its base stronger in the Thai market which it just entered in 2019 has revealed a facelift for its Extender pickup within just 2 years of launch.

The Extender which competes in the 1-ton pickup truck segment is basically a rebadged Maxus T60 however with the arrival of facelift the MG Extender will became easily distinguishable from its Maxus cousin. Bear in mind both MG and Maxus come under the umbrella of SAIC (Shanghai Auto Industry Corporation) of China. 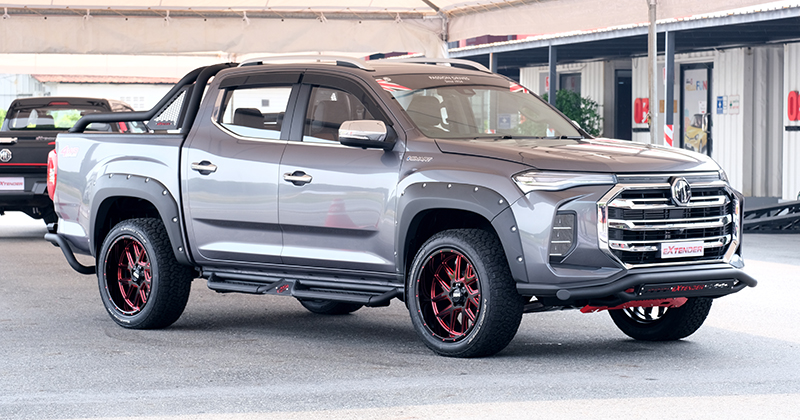 The front-end gets thorough revisions in form of a large hexagonal grille with horizontal slats having MG emblem mounted on top. The facelift is also blessed with split-type headlights with LED DRLs and indicator elements on top and vertical main beam lamps underneath. At the rear, there is new full-width embellished tailgate panel that visually extends the taillights. 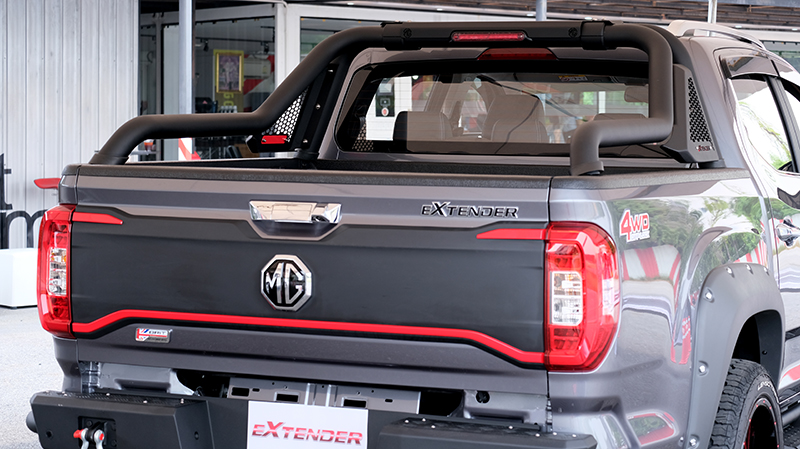 Inside there is a new brown leather upholstery with faux carbon fiber trim. Like before, the Extender comes with a 10-inch infotainment touchscreen and the i-Smart voice control system, which can be used to control various operating functions including air-conditioning, audio, phone calls and navigation etc. 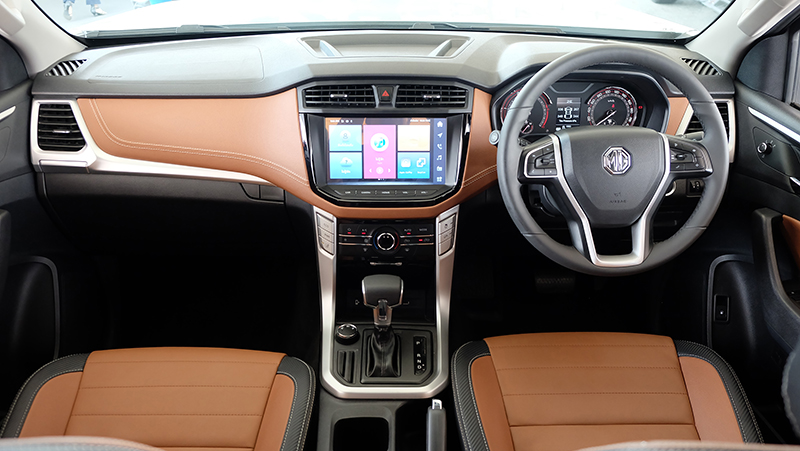 Under the hood there is a 2.0 liter turbodiesel good for producing 161hp of power and 375Nm of torque paired to either 6-speed automatic or 6-speed manual gearbox options with both 2WD and 4WD configurations available. 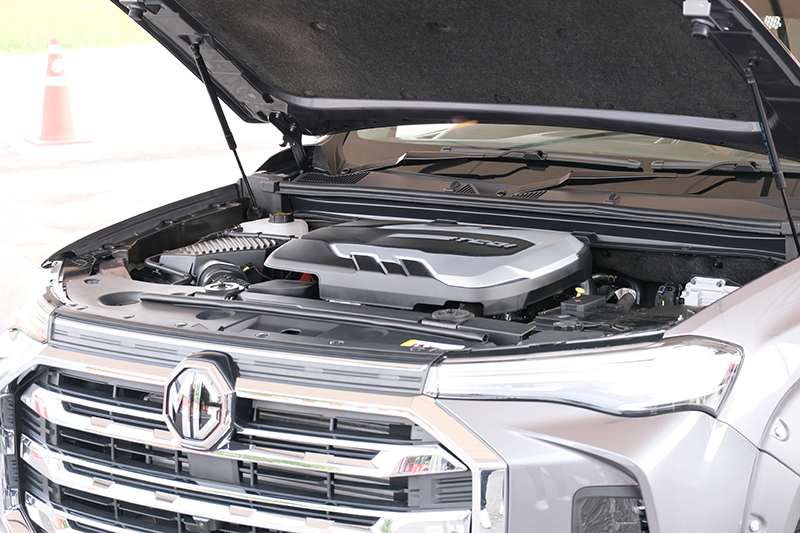 The 2021 MG Extender facelift which like before, will be available in single and double cab versions will officially be launched in Thailand on 22nd March at Bangkok International Motor Show (BIMS).

MG in Pakistan is in process of introducing a range of vehicles with company having teased the arrival of Extender pickup on various occasions. Although there is no definite launch date announced by MG as of yet, the Extender if introduced will take on the likes of hot-selling Toyota Hilux and the struggling Isuzu D-MAX variants in our market. 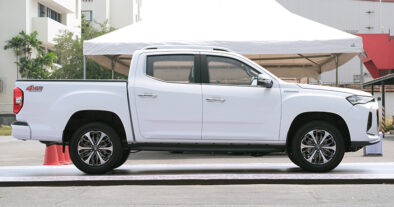 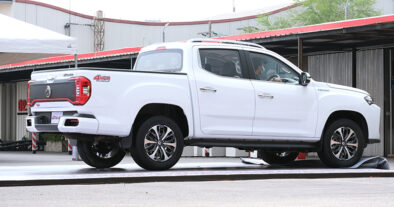 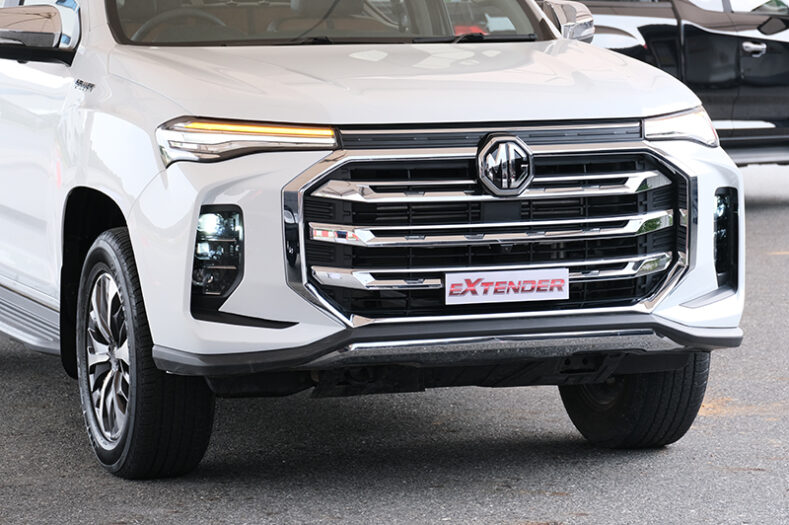