Mitsubishi Pajero to be Discontinued in Europe

Mitsubishi has revealed the final editions of the Pajero SUV for the European market. The Pajero nameplate made its debut in Europe back in 1982, and after nearly 36 years, will now be discontinued due to diminishing sales and stricter emission standards.

In order to honor the SUV’s long history, the company has announced two special-edition models, dubbed ‘Pajero Final Edition’. Mitsubishi has planned a production run of 1,000 units (300 units for three-door and 700 units for five-door Pajero). 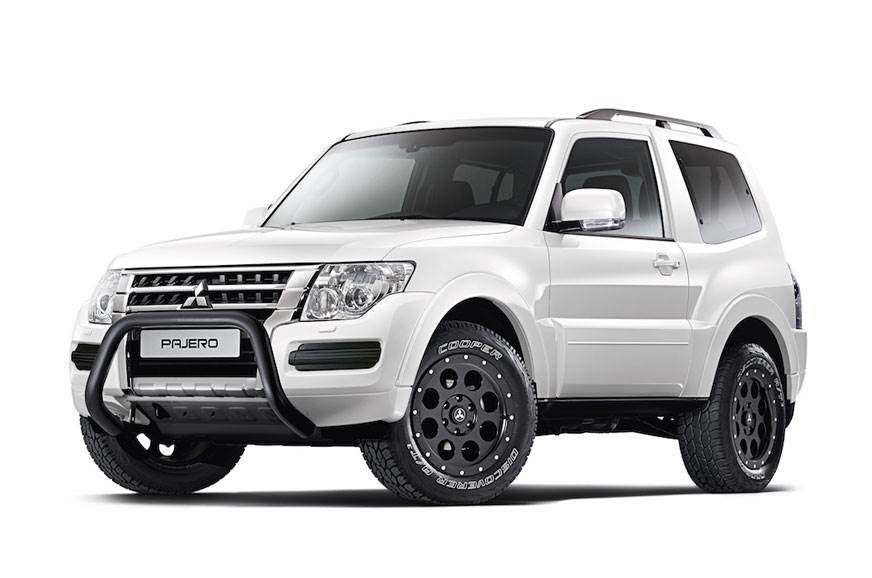 The three-door Pajero gets unique 18-inch off-road rims with special 265/60 R18 tires, roof rails, and a heavy-duty 4mm-thick front and under-run protection bar finished in matte black. Additionally, it gets headlight washers, automatic headlamps and rain-sensing wipers, a Bluetooth-equipped infotainment system, heated seats and cruise control. It also gets a heated windscreen, and an aluminium underbody skid plate to protect the engine and gearbox. The five-door Pajero Final Edition is fitted with 20-inch alloy wheels with 265/50 R20 tires, a rear spoiler, illuminated door sills, leather seating, a glass sunroof, along with Mitsubishi’s infotainment and navigation system. Both models are powered by a 190hp, 3.2-litre, four-cylinder diesel engine mated to a five-speed automatic gearbox and full-time four-wheel drive.

The Pajero back in the 1980s was considered a status symbol in Pakistan, however all the Mitsubishi branded vehicles begin to fade their popularity in our market during the 90s, due to restrictions on imports and alleged expensive maintenance. The Pajero culture was transformed into Prado culture and Mitsubishi was never able to hit back. Later during the Dewan era, Mitsubishi Lancer performed relatively better but the Pajero was unable to make an impact.