Toyota has already started road testing the next generation Yaris sedan as camouflaged test mules are being spotted running on the roads of Thailand. We now have more images of the upcoming Toyota Yaris being tested ahead of launch starting from Thai market. Bear in mind this should not confuse you with the TNGA-based 4th gen Yaris hatchback which debuted back in October 2019 and its performance version went on sale in January 2020.

Toyota will launch the new Yaris (also marketed as Vios) starting from the ASEAN region which will replace the aging XP150 model which is around since 2013. Now more images of the test mules have appeared on the internet hinting us on the design which is said to be taking cues from the Daihatsu DN-F sedan concept previewed at the 2017 Gaikindo International Auto Show. 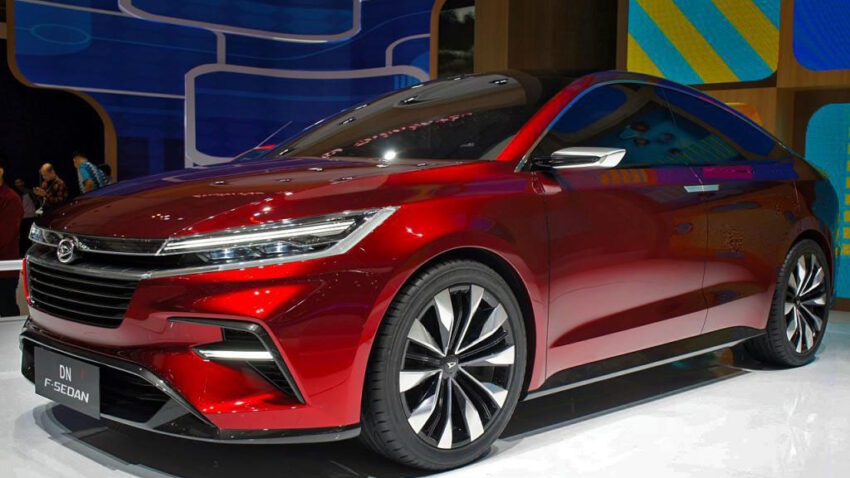 Thankfully the Yaris’s bizarre front looks have gone for good and the sedan now sports a mature and proportionate design language. The front-end looks angular with an inverted U-shaped grille. The triangular headlights have their edges merge into the curved-sides of the grille rendering a sporty look. The bonnet features dual creases for a more muscular look upfront. The sides features prominent body lines while at the rear, the body gives angular and proportionate look with large tail-light clusters and perhaps an embedded lip spoiler. 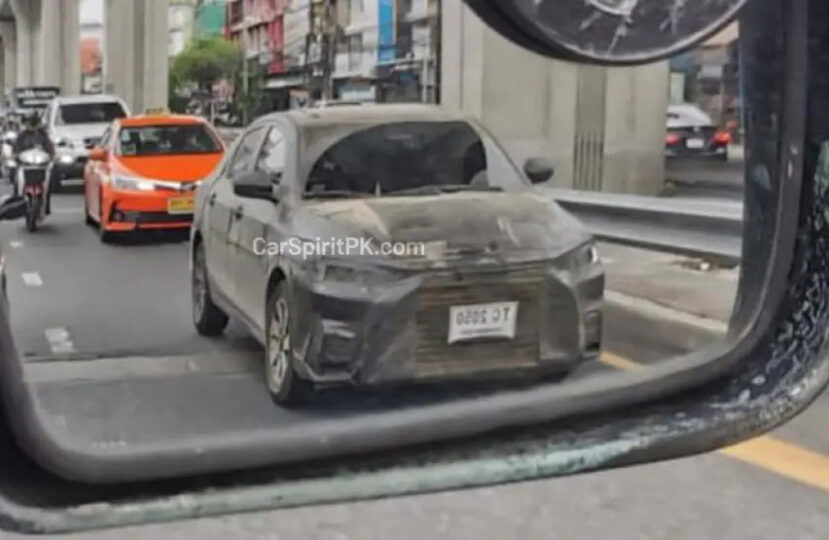 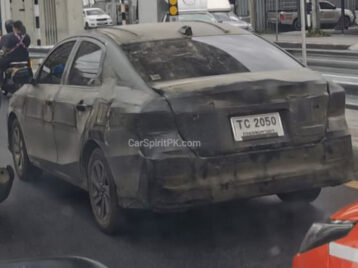 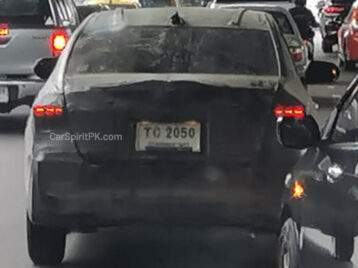 Unlike all preceding Yaris generations, the new one won’t carry the XP codename (first-gen XP40, second-gen XP90, third-gen XP150) but will use code D92A. This is because Toyota will use the Daihatsu New Global Architecture (DNGA) platform for the new Vios/ Yaris sedan. By using DNGA platform however, the next generation Vios/ Yaris sedan will get benefits such as weight savings, enhanced rigidity and improved safety.

Motoring media in Thailand has already confirmed that the next generation Yaris (codenamed D92A) will debut in the third quarter (July – September) of 2022. Currently in Thai market, the XP150 series hatchback is marketed as Yaris while the sedan is sold as Yaris Ativ, however at this stage its not confirmed whether Toyota will launch a hatchback derivative of the upcoming D92A sedan. 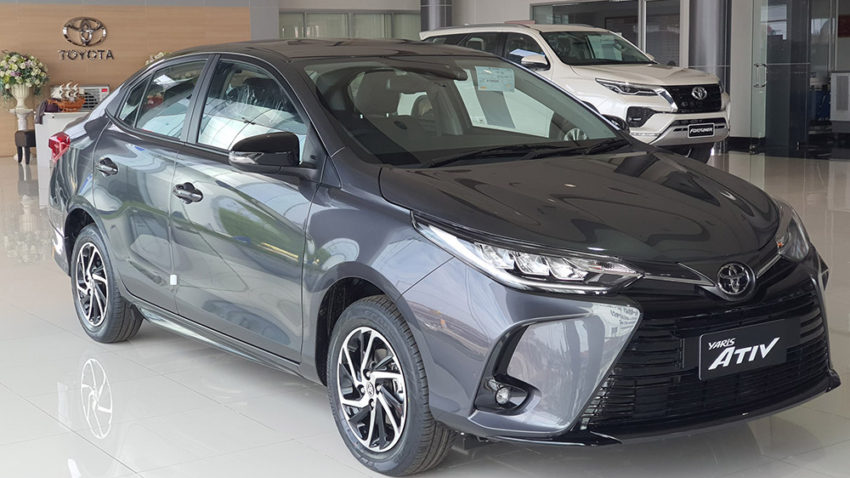 Current Toyota Yaris facelift in Thailand, yet to be introduced in Pakistan

As per reports, the new D92A sedan will initially get a 1.2L DOHC 16-valve, 4-cylinder naturally aspirated petrol engine under its hood, there won’t be a downsized 1.0L turbo as rumored earlier. Plus in 2023, in order to compete against the Honda City e:HEV hybrid, Toyota will launch a hybrid variant with 1.5L engine coupled with electric motor and Toyota’s new THS-II hybrid system. 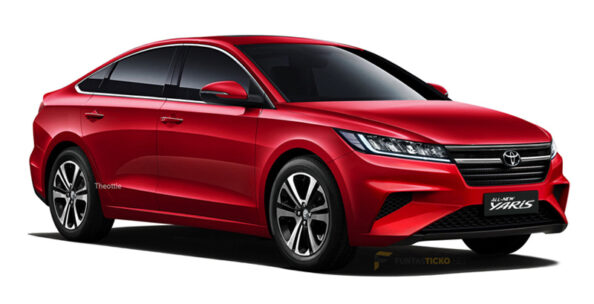 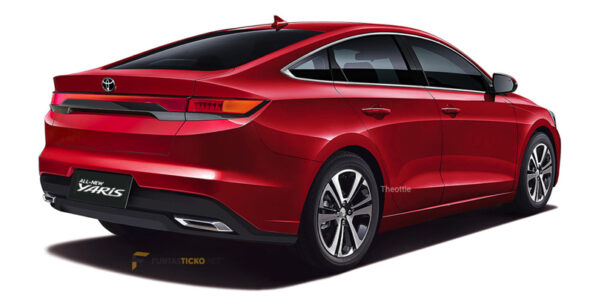