Modern automobiles have developed to a point of extreme sophistication. They can drive, park, and find locations on their own in some cases. However despite the rampant advances in technology, automobiles still have a pretty simple element in their development process– they are still fleshed out using clay modeling.

Related: The Lost Trend of Dual-Tone Colors in Mainstream Cars Why Use Clay Modeling?

Cars didn’t always have the same style, aesthetic value, and design as they do now. Sure, there was the wealthy elite who bought the most fashionable cars from day one, but most people who bought a car did so because they needed one. It was a utilitarian device used for transportation. As things moved forward, starting in the late 1920s, vehicles hit the market with a little more variety. When the industry was strong, consumers had the option to focus on more aesthetic qualities rather than utilitarian ones. 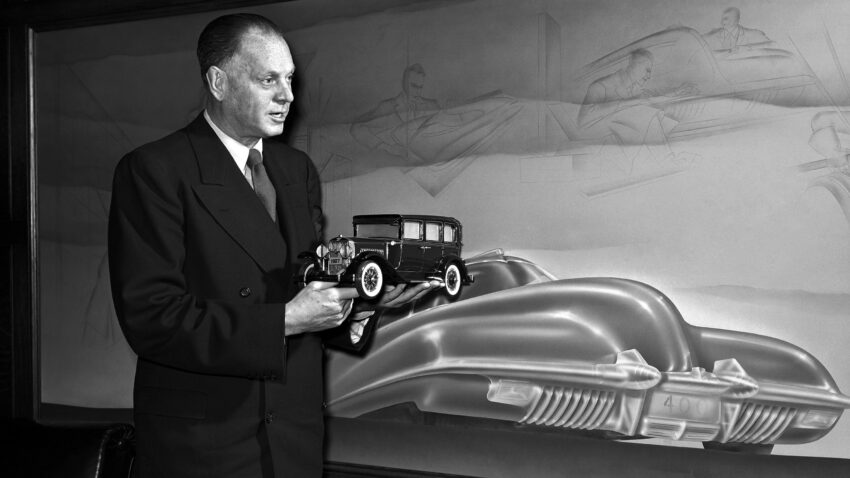 A man named Harley Earl was a vehicle stylist at this time. He pushed the conception of a car from being a useful object toward the idea that it could be a work of art. A useful, beautiful accessory rather than something to drive your way into town with. Earl noticed that blueprints and drawings of cars were not quite conveying the idea of what a car would be.

At the same time, you had to show ideas without devoting thousands of dollars to building real models of possible cars. His solution was modeling clay. It allowed him to design a vehicle with extreme specificity. Additionally, people looking to purchase or distribute the vehicle could see and feel it before it was put into production. 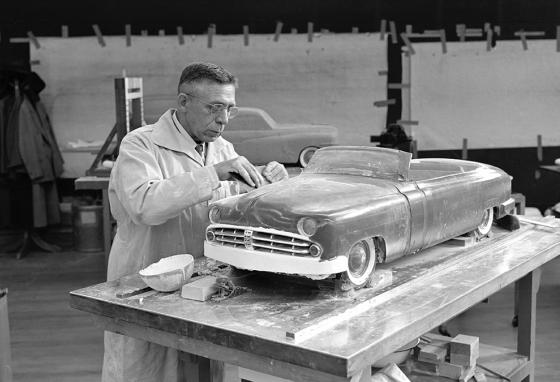 That’s how it started, and it continues to be part of the car design process even today. Many designers say that clay gives them another perspective in the design process. It forces them to look at the big picture, or the entire car, instead of just focusing on a small aspect, which is the tendency they say comes with digital methods. The most dramatic car designs have a flow about them, from the front fascia all the way to the rear. They don’t look cobbled together, but instead are a cohesive beast of beauty. 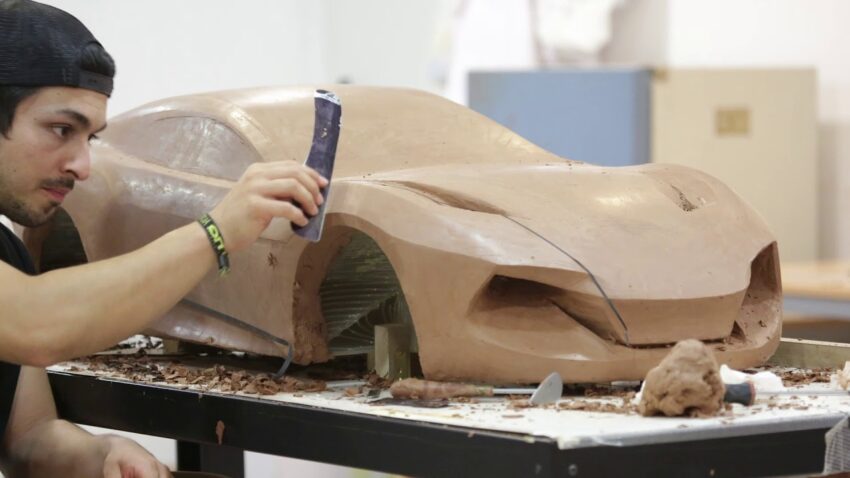 Because clay models are often to scale, it’s the next-best thing to seeing a prototype, plus it costs less. Designers can add to and take away from any area of the car’s exterior with little trouble, making it a highly fluid media. Many auto designers say that clay allows them to spot flaws in digital renderings. You can chalk that up to how things look on a screen, or how they appear at a smaller scale. Whatever the reason, experts agree that skipping the clay model stage can result in unfortunate designs.

Clay Isn’t What You Think

Interestingly even though we call it clay, the stuff automotive designers create models out of contains zero actual clay. Ask an automaker what’s in the “clay” designers use, and you’ll usually get some vague response about wax, oils, and “fillers.” Many automakers have their own proprietary clay which comes in cylinder tubes that are about 3 inches in diameter and 6 inches long. When designers need a new lump, that cylinder is warmed, making it pliable. You should also know that designers don’t start off slapping together enough lumps of clay to make a mass larger than the vehicle, then remove layers to create whatever they’re looking to achieve. Engineers provide plans for the vehicle structure, and a scale model is constructed out of aluminum framework. It even has wheels and tires, so they can see how everything fits. Over that framework, designers place cut sections of foam, forming the rough outline of the car. They then apply the clay over the top, allowing them to hone the finer details.

Once the design’s been finalized, the entire clay model is scanned. Then the model sits in cold storage, until the design process is complete and the model is no longer needed.

Someone designing a vehicle with clay isn’t going to have any technological hiccups in the process. Sure, there might be some particular methods to use with certain forms of clay or styles of car, but the learning curve is going to be relatively non-existent. We play with clay from the time we’re babies. It’s intuitive to us and it’s one of the few mediums that allows people to really use their hands and create something of their own. 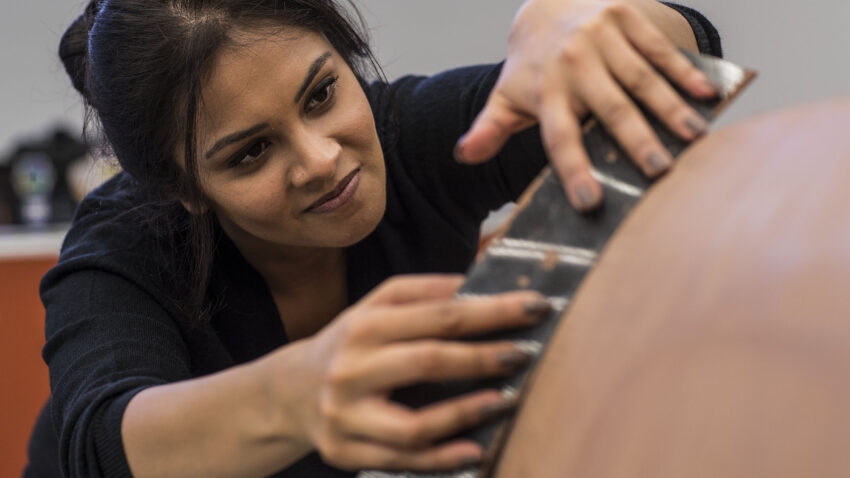 Even sculpting requires extensive tools, chisels, stone, etc. Clay is so malleable, agreeable, and satisfying to use that it makes sense for individuals to want to use it in their creations. It clears the barriers between a person’s idea of a car and the actual design that comes out. Don’t get me wrong, there are certainly a lot of tools used in the creation of these designs, but the principle remains the same. 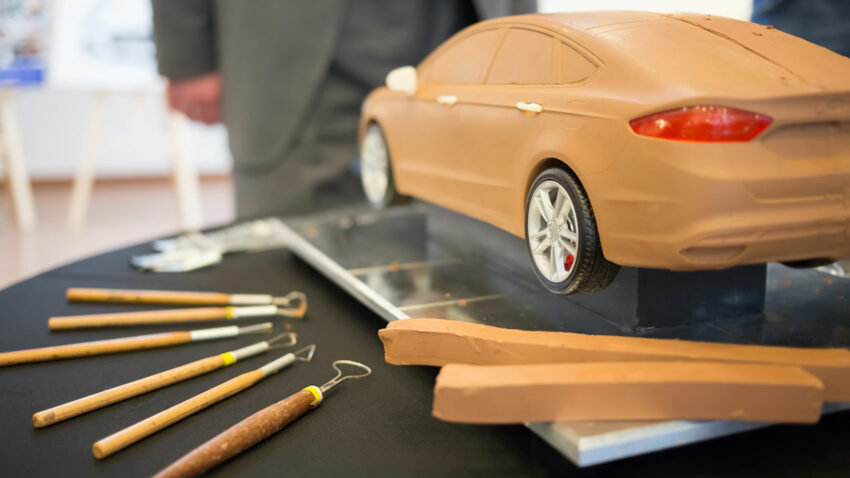 The art of clay modeling isn’t as simple as stepping into a studio and whipping up a fancy looking car. There are months of preparation, sketches, planning, and decision making involved before the final product is made.

It’s a difficult thing, and that’s why talented individuals are the ones designing our cars. That human element is involved in each step of the way, though. Instead of designing parts and frames online, people have to make conscious decisions and use artistry as they make the machines. 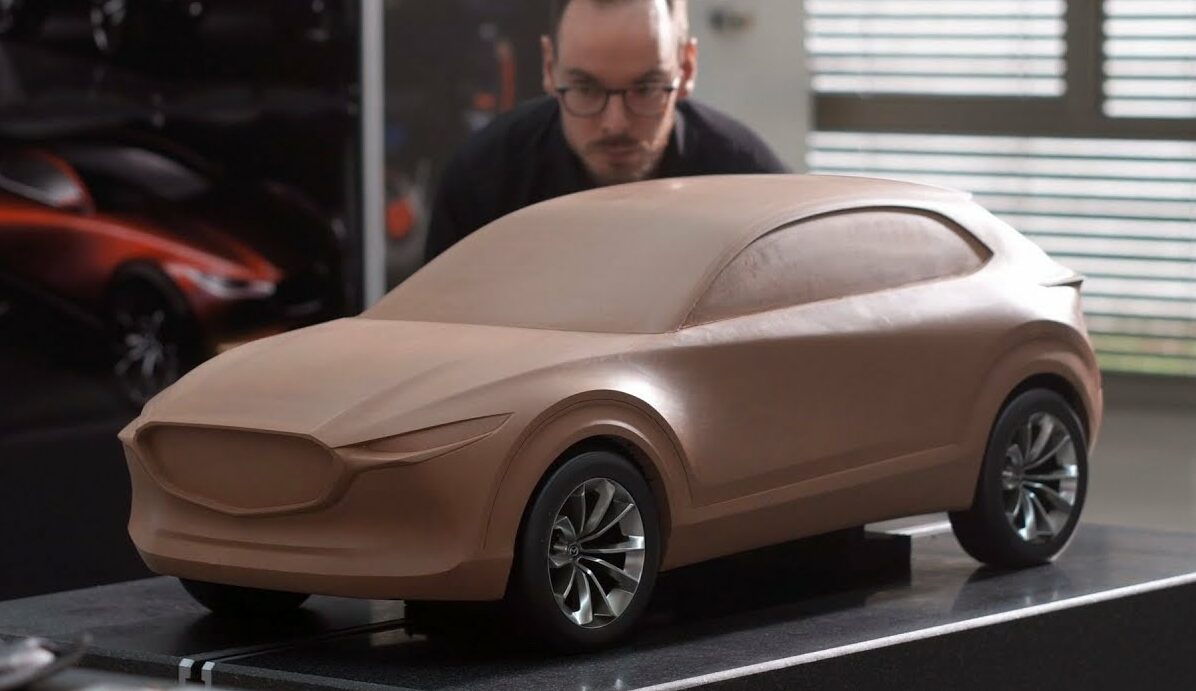 Today, automakers pour considerable resources into clay modeling. For example, Ford said the new Raptor design required almost 2,000 pounds of clay and about 20,000 hours of work. Big automakers go through quite a bit of clay each year, such as Ford which says it uses almost 200,000 pounds each year. To help recover costs, the company built a custom machine that will recycle about a tenth of that.

In a world where almost everything is automated or influenced by sophisticated technology, it should be appreciated that vehicles are still being crafted. In the old way, by human hands, and with human intuition. 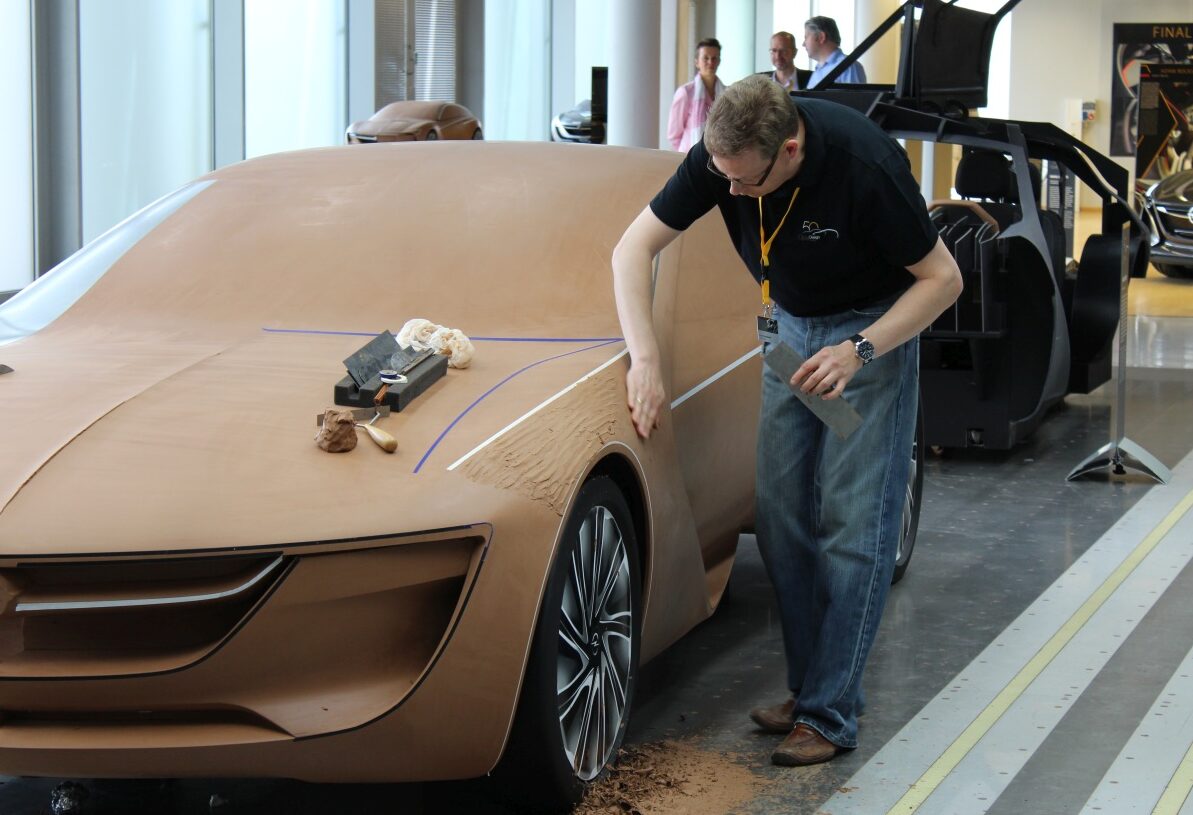