The Evolution of Car Safety

Although the history of the very first automobile can be traced back to the late 1800s, it wasn’t until the mass production of the Ford Model T in the early 1900s that drivers and passengers realized how exciting, yet dangerous, an automobile could be. Initially it was all too exciting to be able to move around in an automobile but as more & more cars started to appear, cases of collision between two automobiles & even those involving pedestrians started to appear. And that’s where the vehicle safety became a concern. 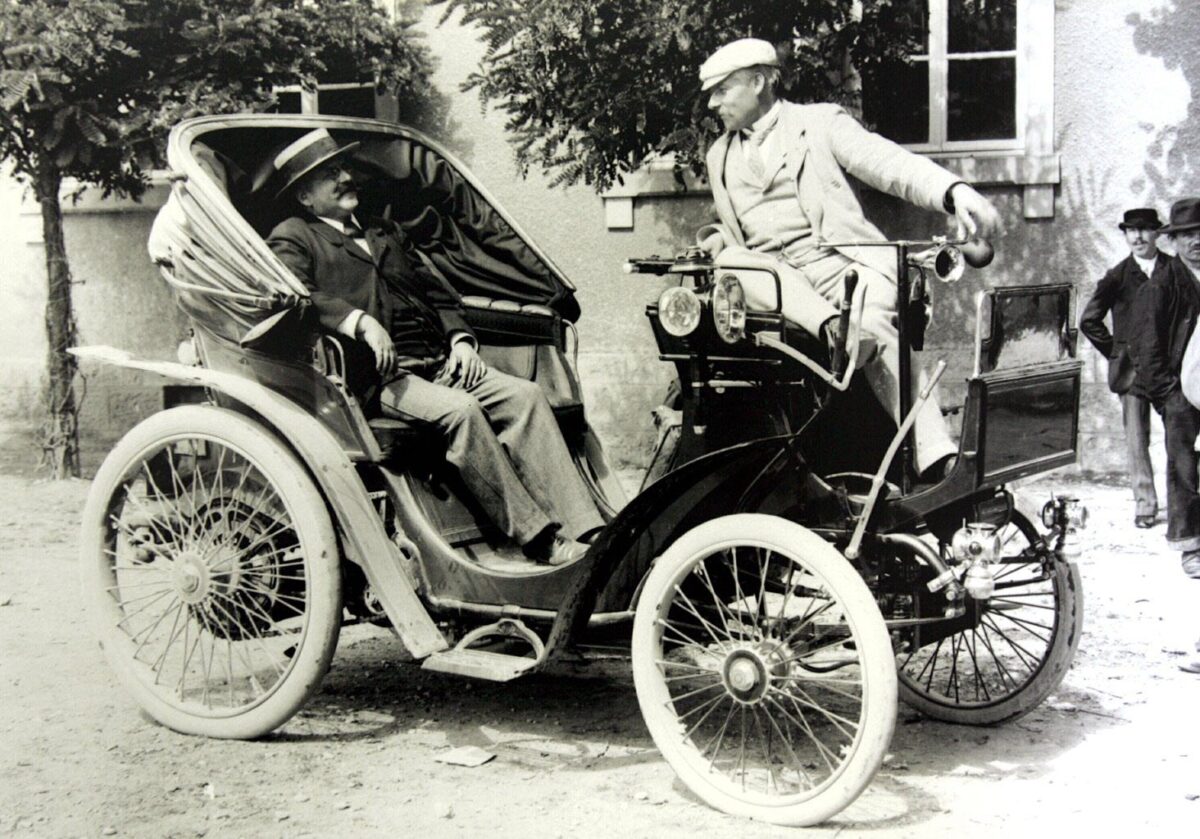 In older automobiles, many dangers lurk including sharp corners, easily breakable glass, and little to no structural protection. The evolution of car safety can be traced back to simply the beginning such as the installation of hydraulic brakes, bear in mind cars of those days could barely do around 70km/h at max. Since then, vehicle safety has come a long way, from installation of basic components to the inclusion of highly sophisticated computer controlled devices. Below is a timeline of many important changes made throughout the years to protect drivers as well as the passengers. 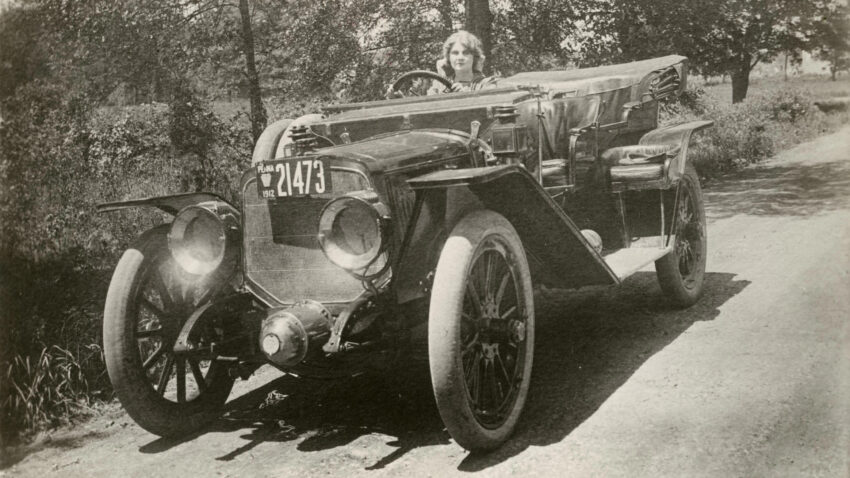 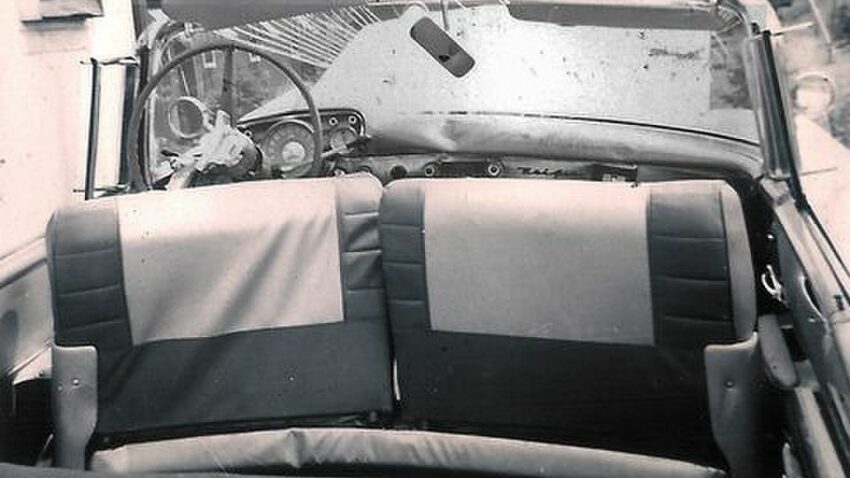 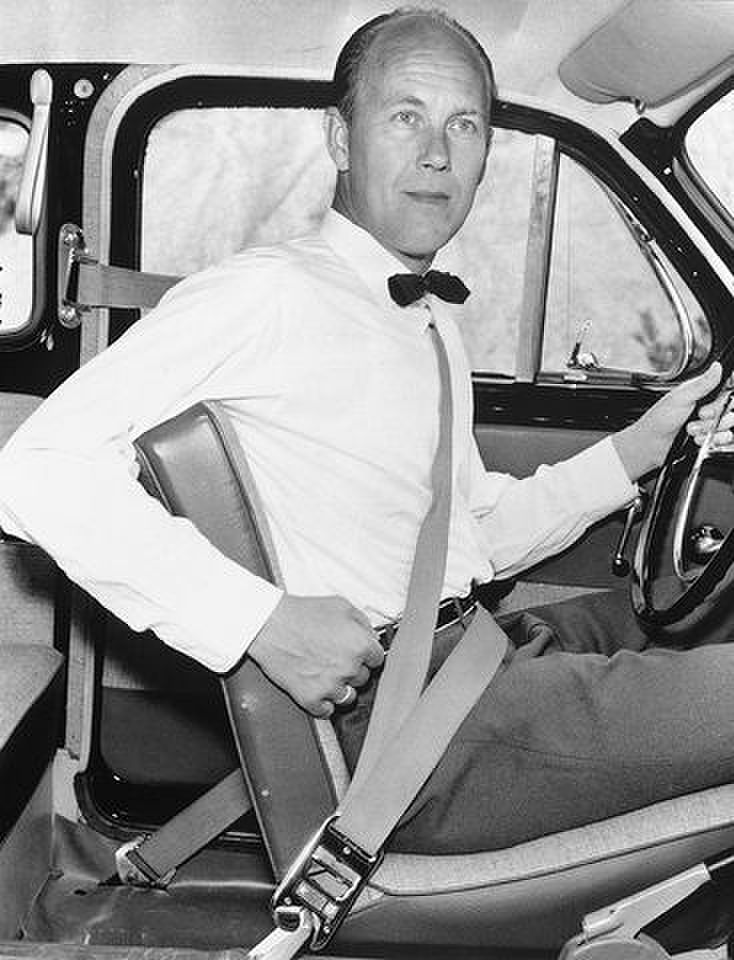 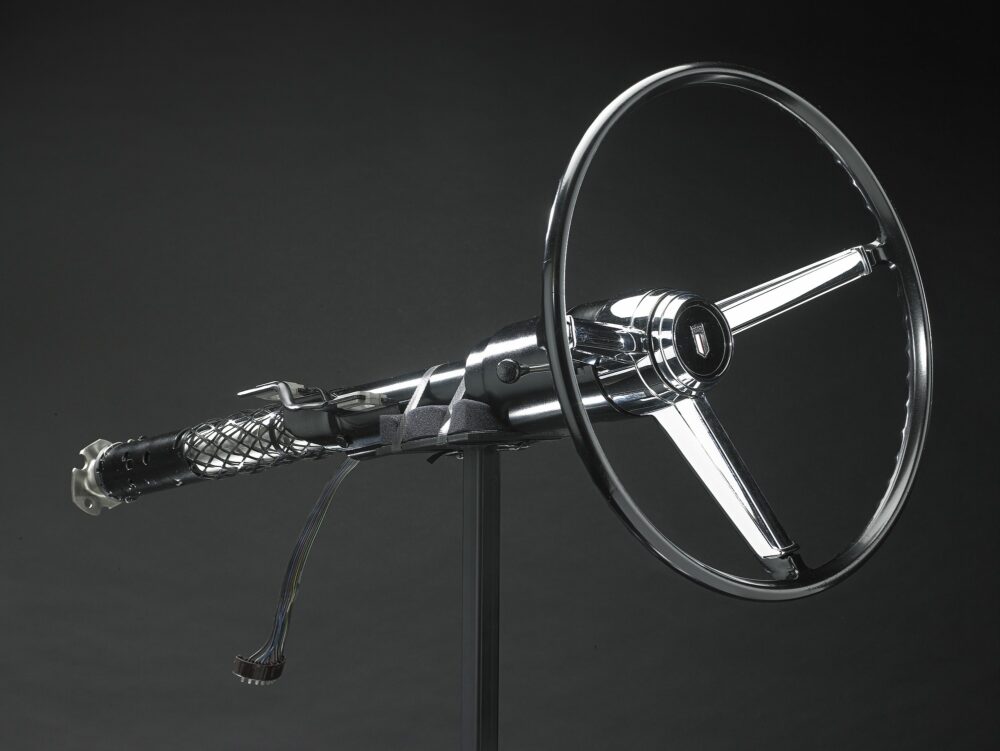 In 1981, the Mercedes-Benz S-Class from the 126 series became the first production car with a driver airbag and seatbelt tensioner for the front passenger 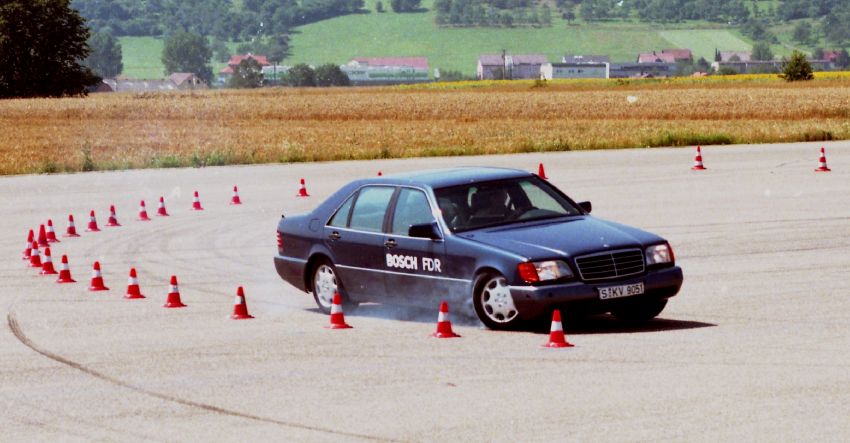 In the days of old, physicians, inventors, and auto journalists noted that in an accident the driver and passengers always collided with the dashboard, steering wheel, windshield, or doors, resulting in serious or even fatal injuries. Dashboard knobs, door handles, radio grilles, steering columns, and other fixtures were knife-like projections that could impale or lacerate motorists, hence these were gradually phased out and were replaced with more suitable alternatives. Likewise, the use of chrome on outer parts of the car such as bumpers, wheel caps, side mirrors, door handles, wiper blades, radiator grille & hood ornaments etc.

Today automakers put a lot of focus on occupant as well as pedestrian safety due to stringent regulations in key markets. For example, the pillars have become thick to improve the structural integrity of passenger compartment. The dynamically raised bonnets that leave enough space beneath the hood, keep a struck pedestrian’s head from hitting the top of the engine in an event if collsion. Covering the engine with a plastic cover is also part of the pedestrian safety regulations. Plus the use of high strength materials in body frame makes these vehicles lighter yet structurally stronger thus are able to absorb impact much better than older vehicles. 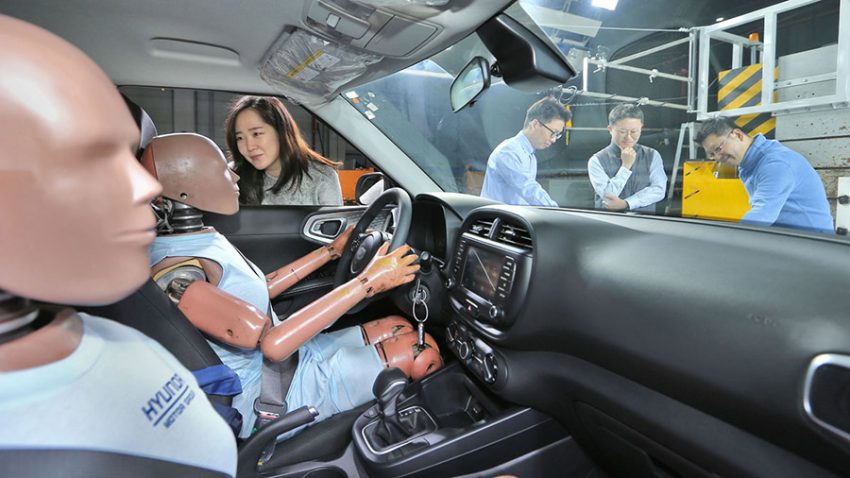 And its not just going to end here, as time progresses more & more safety features will be making their way into modern vehicles. For example, Honda has been working on the center airbag technology which will prevent driver & front passenger to collide against each other in case of side impact collision. Hyundai is working on multi-collision airbag system which will be helpful in multi-collision accident situations, where the primary impact is followed by a secondary one with a surrounding object– usually a tree, pole or street sign. Nissan is developing B2V (Brain to Vehicle) technology that will enable vehicles to interpret signals from the driver’s brain, redefining how people interact with their cars. Toyota is developing a cloaking device which will be used on the A-pillars to offer a transparent view to see what’s around them.

Related: Paddle Shifters- How It All Started?

And as we are moving towards electrified and self-driving cars, which are already able to detect other vehicles & objects on the road and are capable to take you to the destination by identifying the route themselves, automakers are working on vehicle-to-vehicle communication which will be able to inform other cars about a possible occurrence of sudden braking, overtaking or other instances in order to avoid collisions.