New Cultus TVC in the Making

Pak Suzuki is on the verge of launching the Celerio hatchback in Pakistan. The Celerio will be called as ‘New Cultus’ since Pak Suzuki wants to carry the success of Cultus nameplate in the market.

The company is busy developing the TVC for the upcoming hatchback, the production & shooting of which is underway. A picture from the location surfaced earlier today showing 2 blue colored New Cultus in VXL trim. 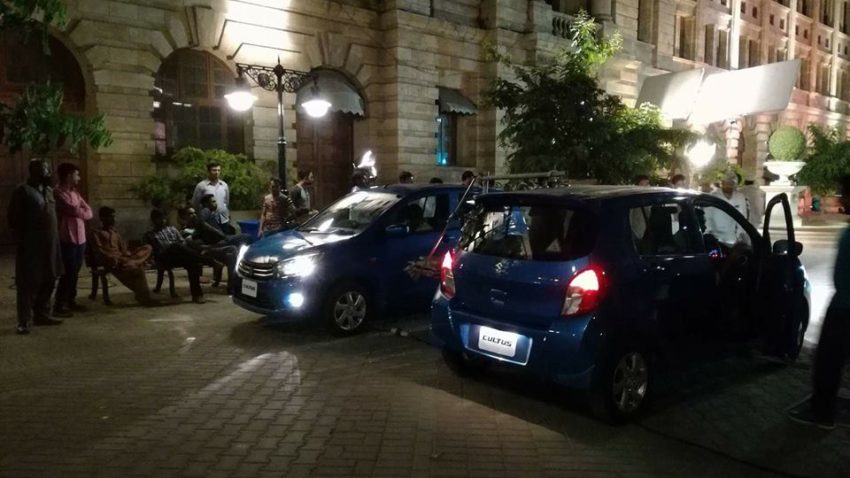 According to the information received so far, Pak Suzuki intends to launch the hatchback towards the end of April or the beginning of March 2017. However formal launch date is yet to be announced by the company. Stay tuned to CarSpiritPK for more information on the New Cultus launch.

FacebookTweetPinLinkedIn
Subscribe
Login
0 Comments
Inline Feedbacks
View all comments
Tags:CelerioNew CultusPak SuzukiTVC making
previousAll You Need to Know About the Super Power E-Car
nextNew vs Old- What Do You Prefer?