The latest generation Kia Sportage NQ5 was the highest selling car in the South Korean domestic market in November 2021. The 5th gen Kia Sportage outsold its cousin & arch rival Hyundai Tucson, as well as Grandeur, Palisade, Avante (Elantra) and Sonata among others during the process. 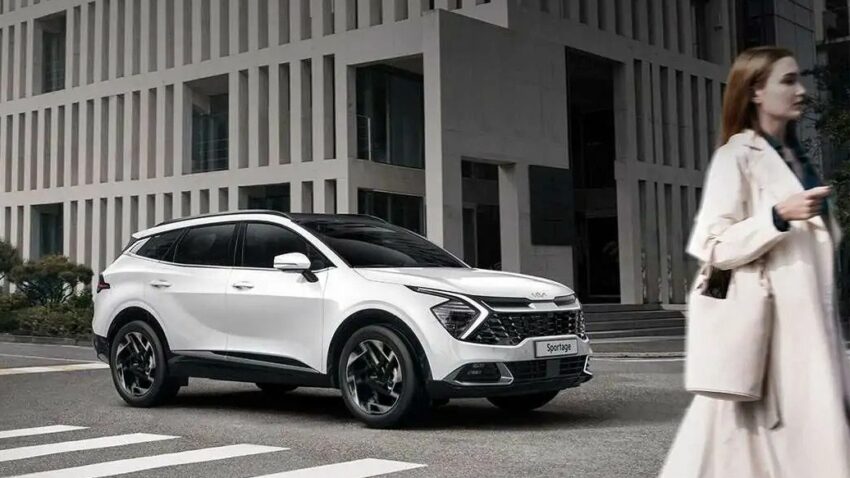 The new 5th generation Kia Sportage was released in August 2021 after 6 years since the launch of the 4th Generation (QL) model. Since the 1st gen Sportage was launched in 1993, a total of 6.13 million units have been sold worldwide making it the first Kia to surpass 6 million units in global cumulative sales.

The new Sportage also witnessed a record 16,078 bookings on the very first day when the pre-orders began in July. This is the largest number of contracts ever for a mid-sized SUV in South Korea, and the second largest after the 4th gen Sorento which recorded 18,941 units on its first day. 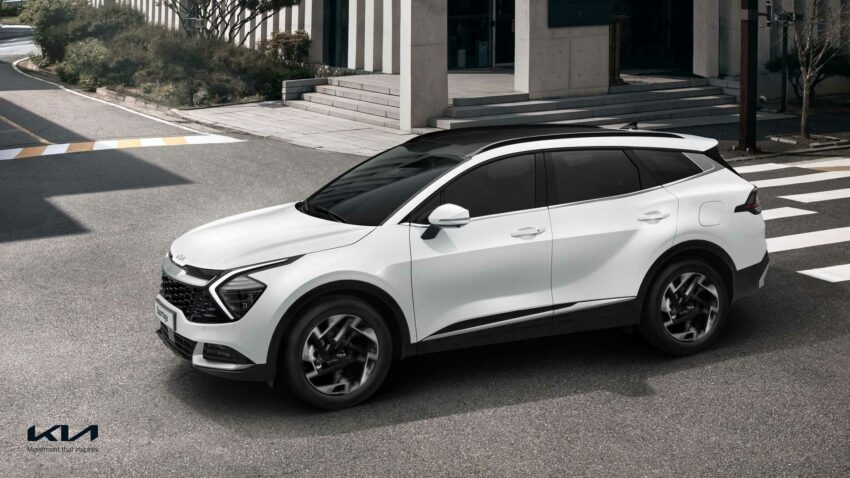 According to Kia, the popularity of the new Sportage lies in providing an innovative vehicle experience with a body that has grown to a mid-size class and a large number of cutting-edge specifications preferred by the younger generation. Kia says the new Sportage was completed with a design that stands out with a strong presence by applying bold and challenging design elements inside & out.

For the first time, the Sportage comes in both short & long wheelbase versions. The shorter wheelbease versions are specific to the European markets whereas the long wheelbase models are sold in South Korean domestic as well as international markets. 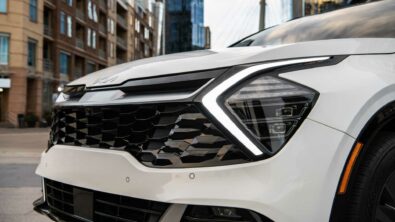 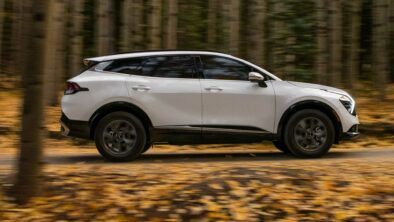 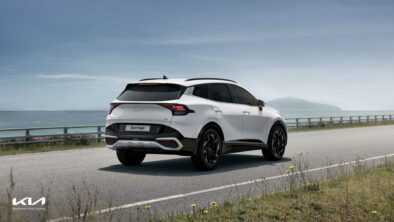 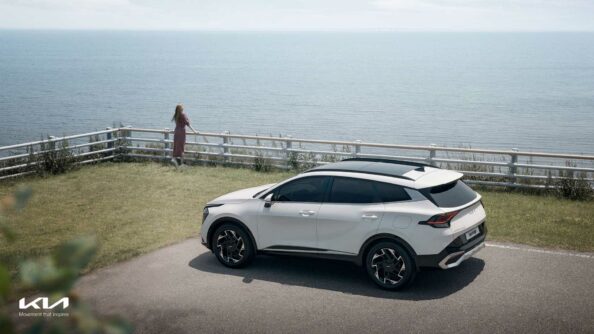 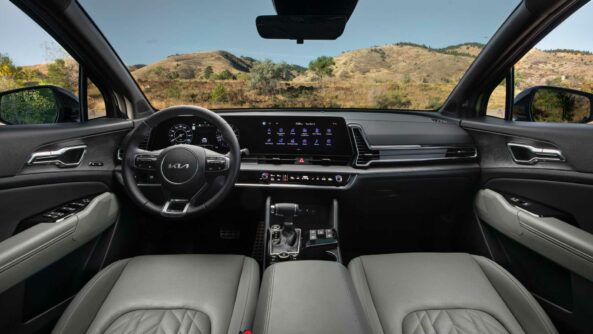 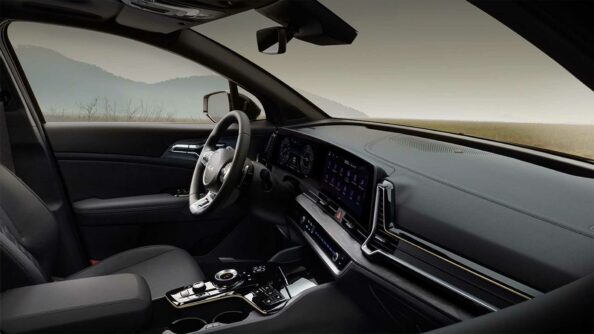 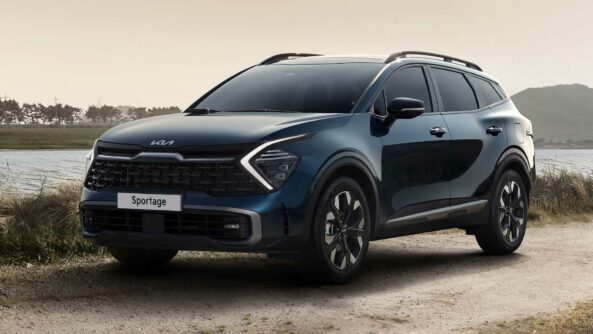