The world famous Mitsubishi Lancer Evolution has been out of production for almost 3 years now. The sports sedan that ruled the hearts of enthusiasts is badly missed by many ever since Mitsubishi put an end on it back in 2016. However one Polish company has decided to build the Evo XI perhaps bringing the popular sports sedan back to life.

Dytko Sport, responsible for building and selling parts and components for Lancer Evo rally cars, worked with subsidiary Proto Cars to create what it calls the Lancer Edition R. It’s a body kit that can be added to the Mitsubishi Evo X. Effectively, it picks up where the Evo X left off, and it truly looks like a natural progression from the final-generation Lancer Evo. 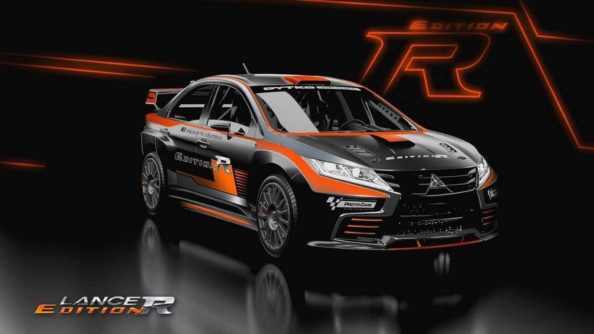 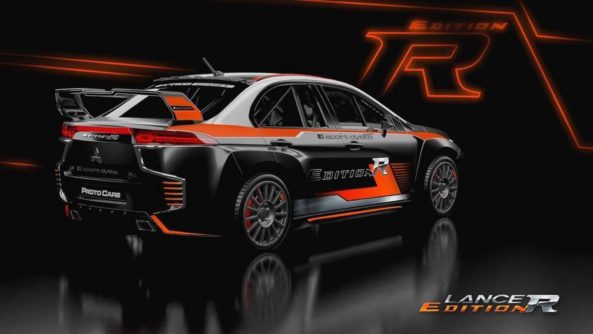 The front clip takes inspiration from Mitsubishi’s latest design language found on its crossover lineup and flows into bulging wheel arches fit for the rally-bred sports car. At the rear, there is a set of slim and simplified taillights and a huge spoiler. Plus there is a custom hood, roof scoop, and unique bumper pieces all round out the fictional Evo XI’s design traits. The design is incredibly consistent from the front to the rear. Although designing cars isn’t easy, but Dytko Sport has done an outstanding job here. 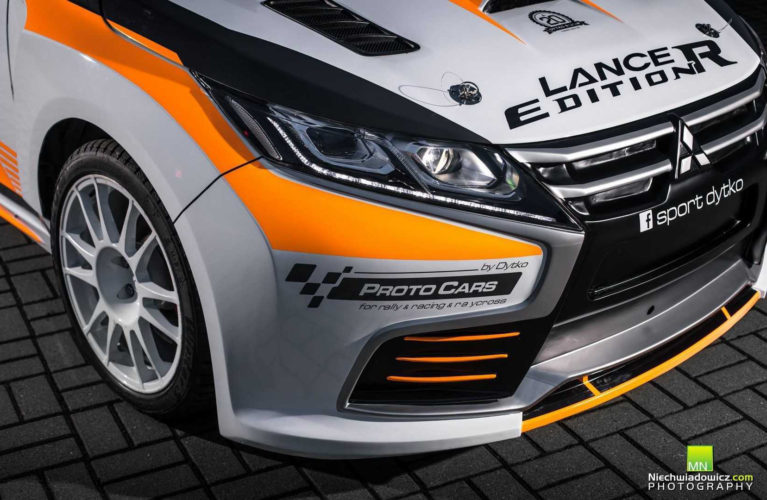 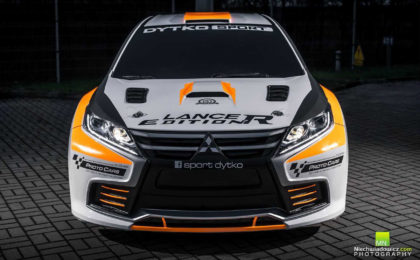 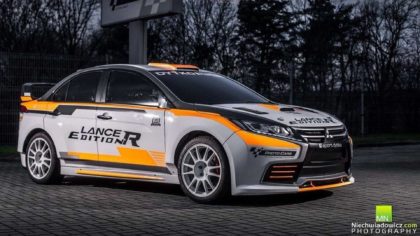 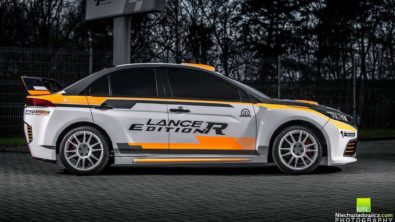 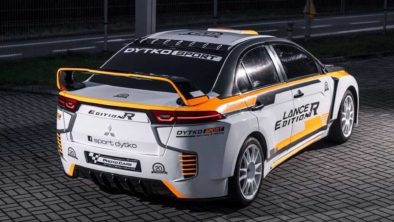 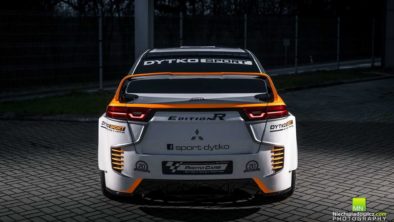 It is yet to be known if the company has developed any parts to modify the Evo X’s 2.0-liter turbo-4 engine. The firm plans to unveil the car to the public next weekend so we will have to wait to find out. In its final iteration, the Evo’s turbo-4 unit was connected to a 5-speed manual transmission and generated 303 hp in its Final Edition versions. 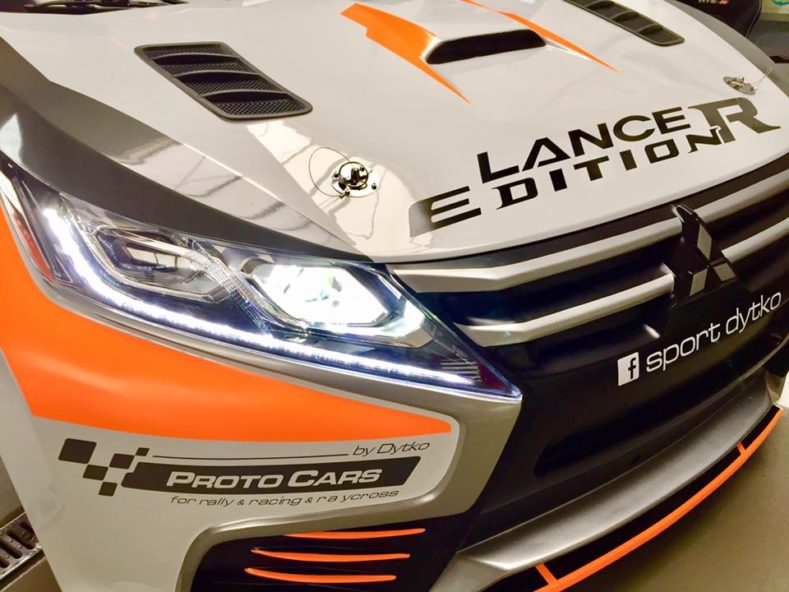 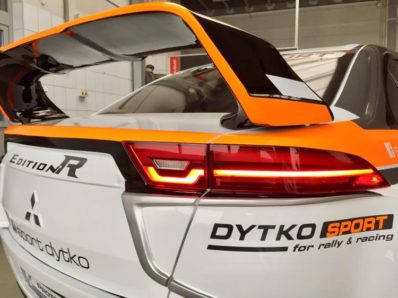 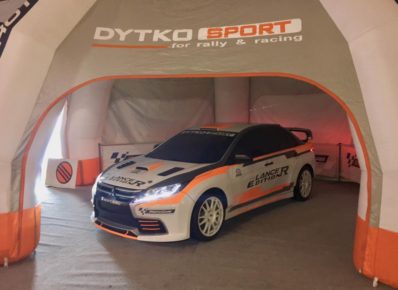 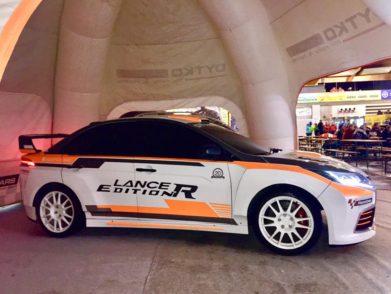 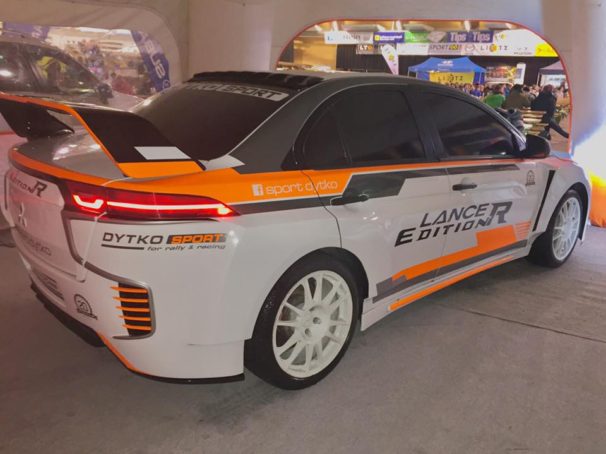 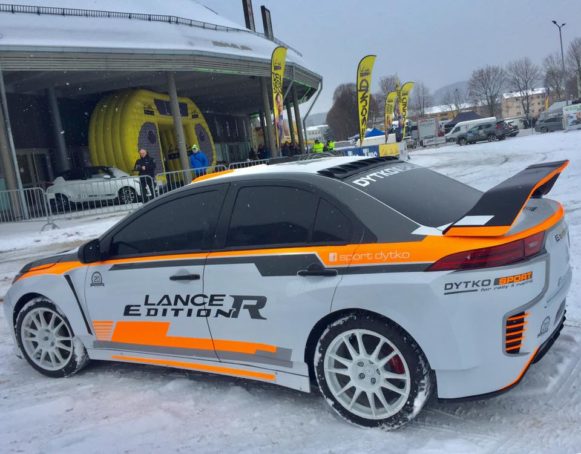 While Mitsubishi is reportedly working on to revive the Evo, it will most likely appear in form of a crossover SUV. The Japanese brand has already hinted the e-Evolution concept at the 2017 Tokyo Motor Show. If Mitsubishi does decide to build a new Evo, it’s not going to come anytime soon, though. However thankfully there is the Lancer Edition R.