All new 3rd generation Toyota Sequoia has been finally unveiled for the North American markets. Built on the TNGA-F platform, the full-size three-row ladder-frame SUV shares much of its underpinnings with the new Toyota Tundra pickup truck. 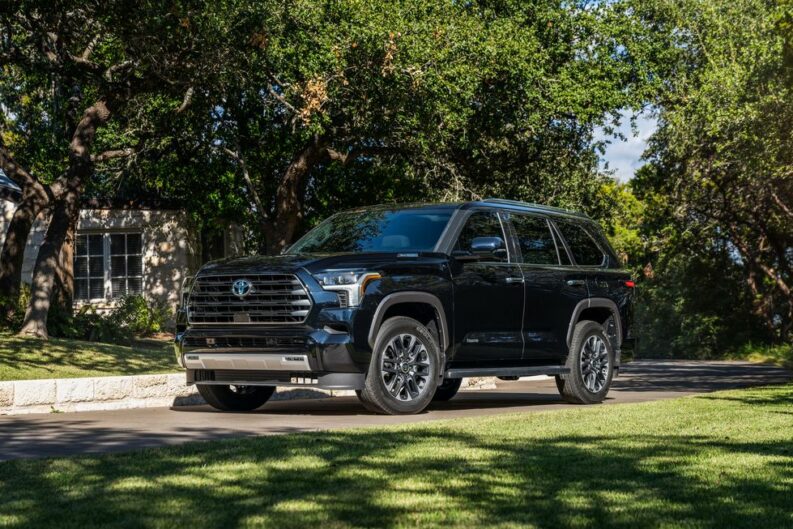 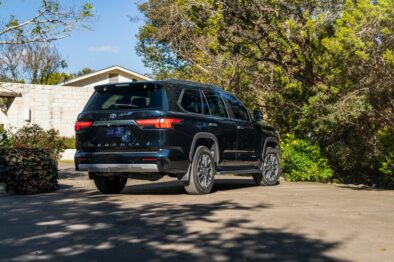 Toyota Sequoia’s large and spacious interior continues in this new generation, with a third row of seats as standard equipment. A second-row bench setup with 8-passenger capacity is standard, with optional second-row captain’s chairs reducing the number of seats to seven. With a wide range of trim levels available, the interior trimmings run the gamut from cloth to leather upholstery and varying levels of wood and chrome trim as you walk up the price ladder. Higher trim levels offer features including heated and cooled second-row seats, a panoramic sunroof, and a premium stereo system.

An 8.0-inch touchscreen is standard on the SR5 model, but the large 14.0-inch touchscreen is available as an option on that trim on it and standard on the rest of the lineup. A 12.3-inch digital gauge cluster is standard, along with wireless Apple CarPlay and Android Auto capability. It offers either a second-row bench or captain’s chairs, and the third-row bench seat can slide up to six inches and fold down to fit in an adjustable cargo shelf. 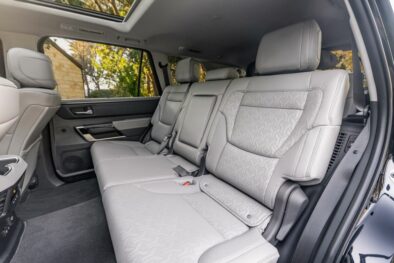 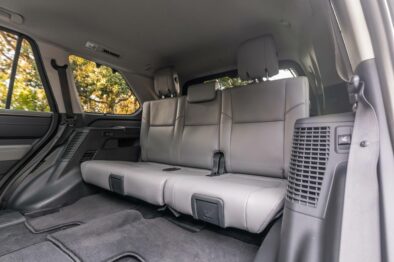 Unlike Tundra, which is available with a non-hybrid 3.4L twin-turbo V6, the Sequoia comes standard with the iForce MAX hybrid setup assisted by an electric motor & 1.5-kWh nickel-metal-hydride battery pack and comes paired to a 10-speed automatic transmission. The combined power output is 437 hp and a staggering 790Nm of torque.

All of the Sequoia’s available driver-assistance features come standard across the board. The new Toyota Sequoia will be available in SR5, Limited, Platinum, TRD Pro and a new line-topping Capstone trim level. It will be built alongside Tundra at Toyota’s factory in San Antonio, Texas. Pricing is expected to start close to $50,000 and reach around $70,000 for the fully loaded Capstone variant. 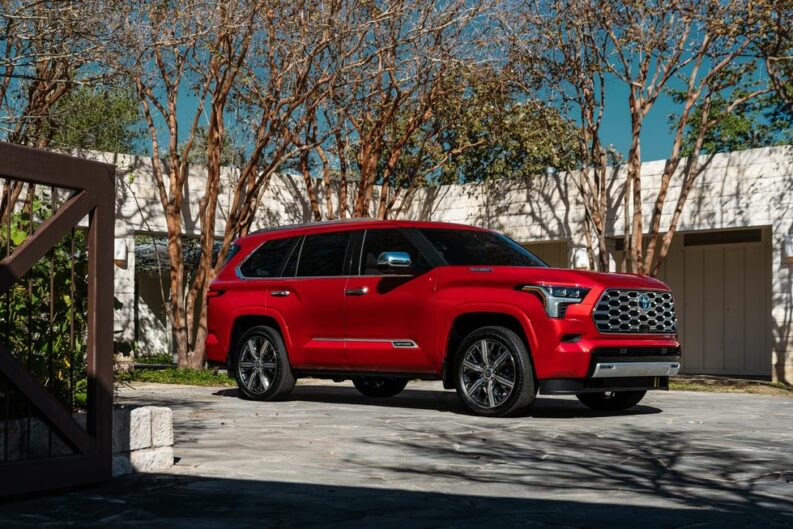 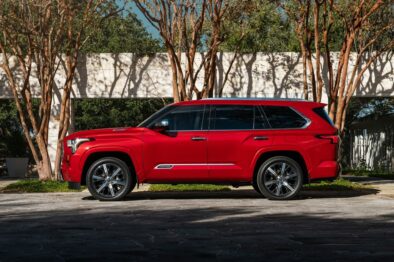 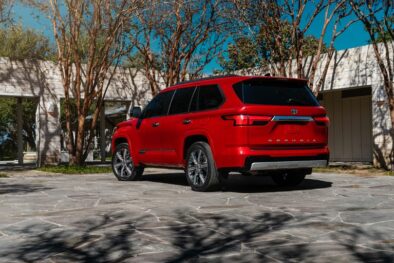 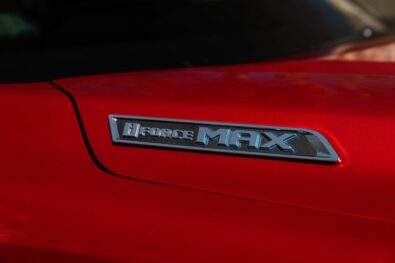 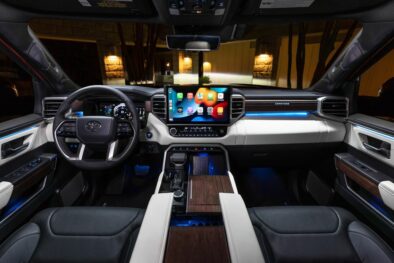 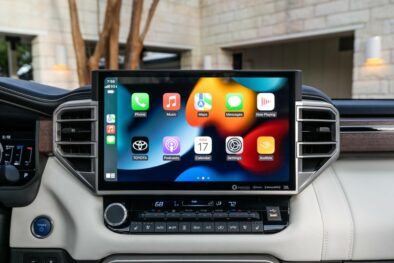 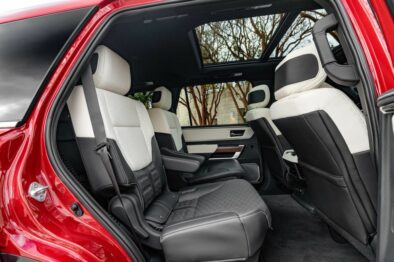 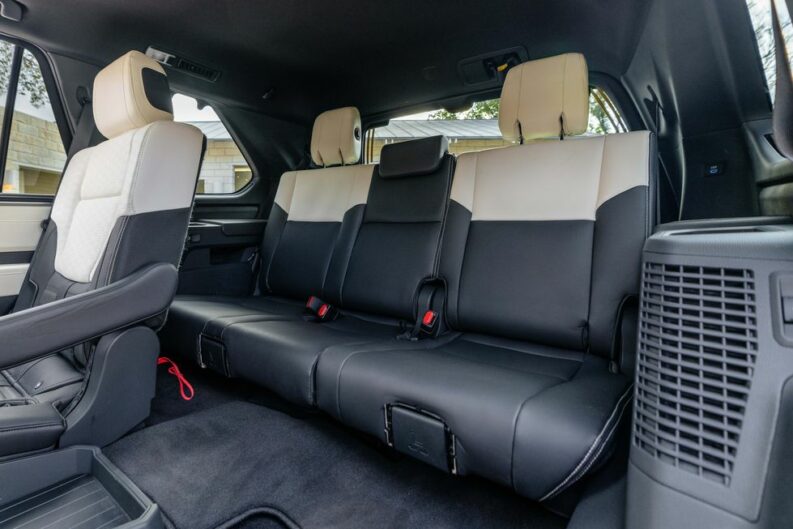 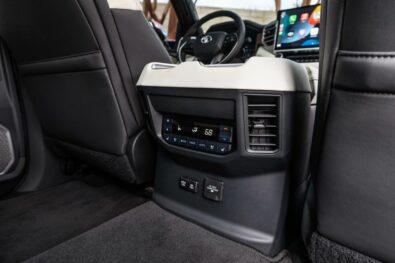 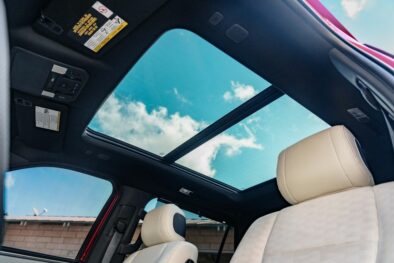 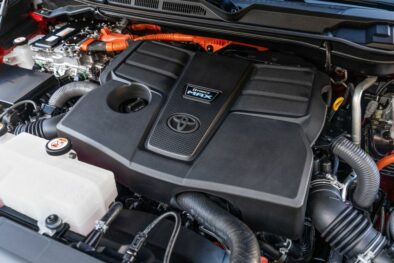 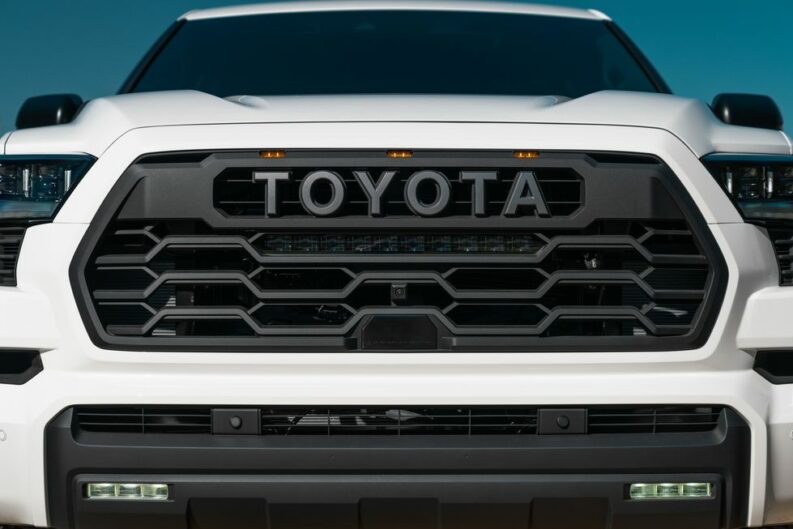 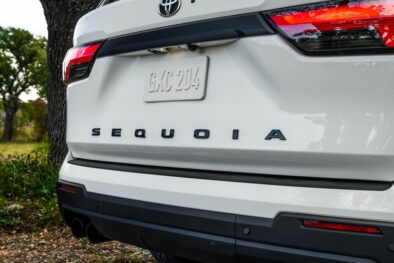 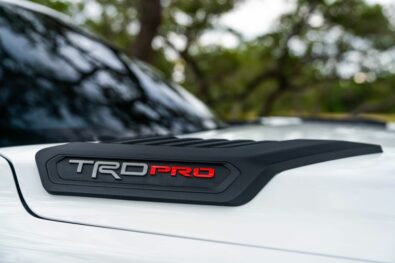 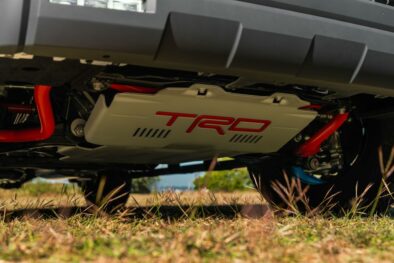 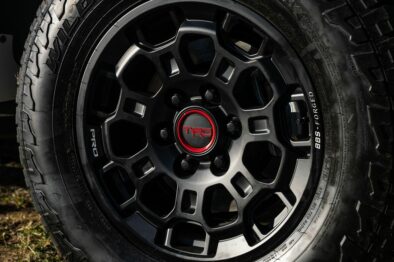 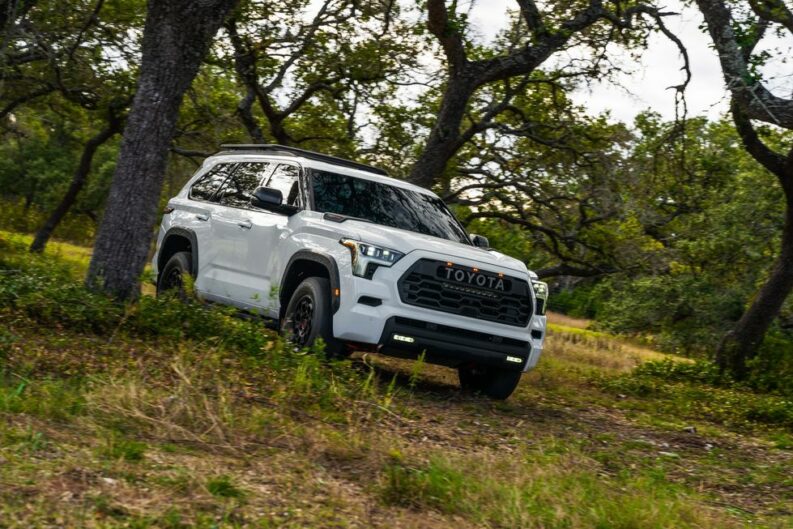 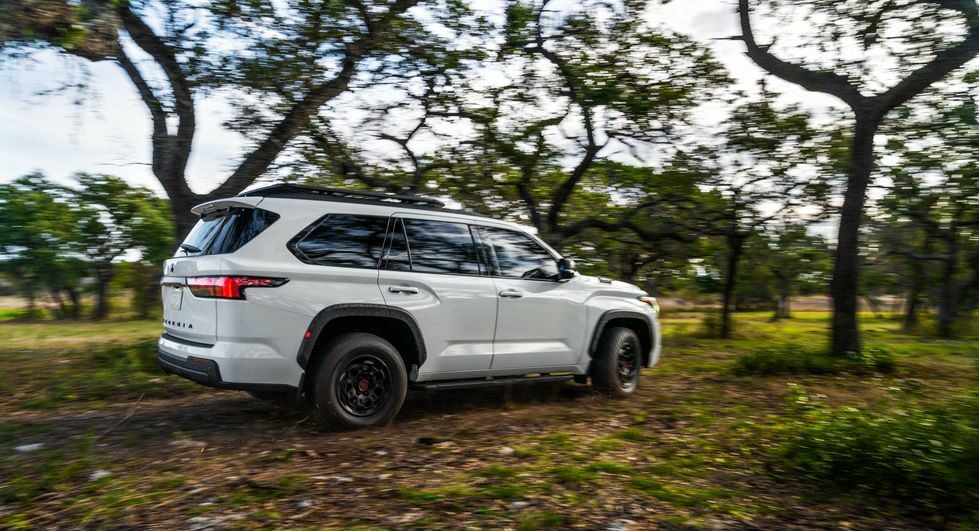