Next Gen Suzuki Swift to Debut in July 2022

Japan’s most trusted automotive portal Best Car has reported that the next generation Suzuki Swift will be unveiled in July 2022. The new model will be built from ground up & won’t just be a facelift according to the report. 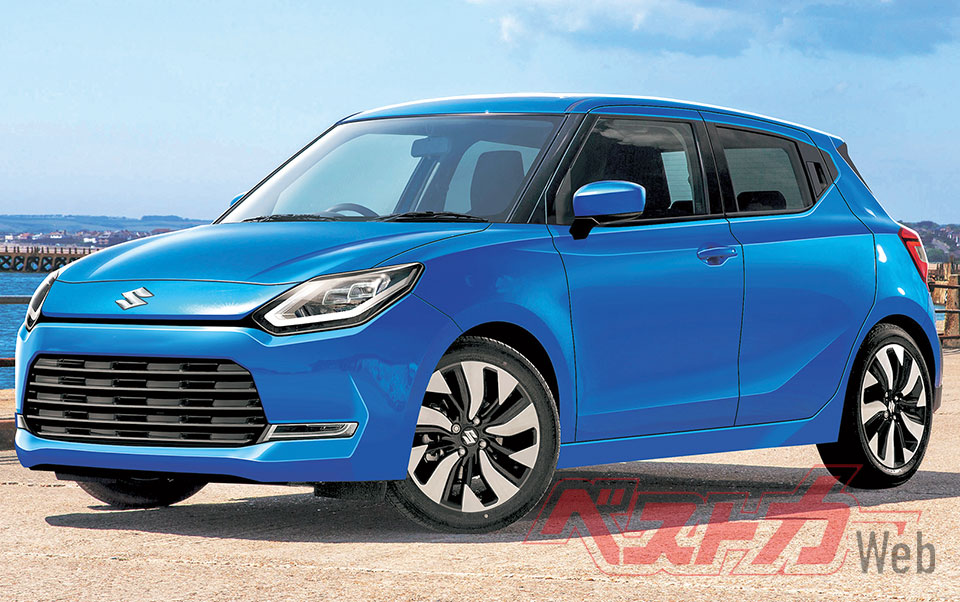 The Japanese outlet claims the new model’s exterior design will represent an evolutionary step over its predecessor, with sharper lines and more angular styling– an imaginary rendering was also shared on its page. As for interior we can expect a more advanced cabin with features such as a larger infotainment screen and a digital instrument cluster.

Under the hood, Best Car claims the current model’s 1.2-liter four-cylinder petrol engine will be retained, in both standard petrol and mild-hybrid guises however it will boast “power and fuel efficiency that will greatly surpass those of the current model.” 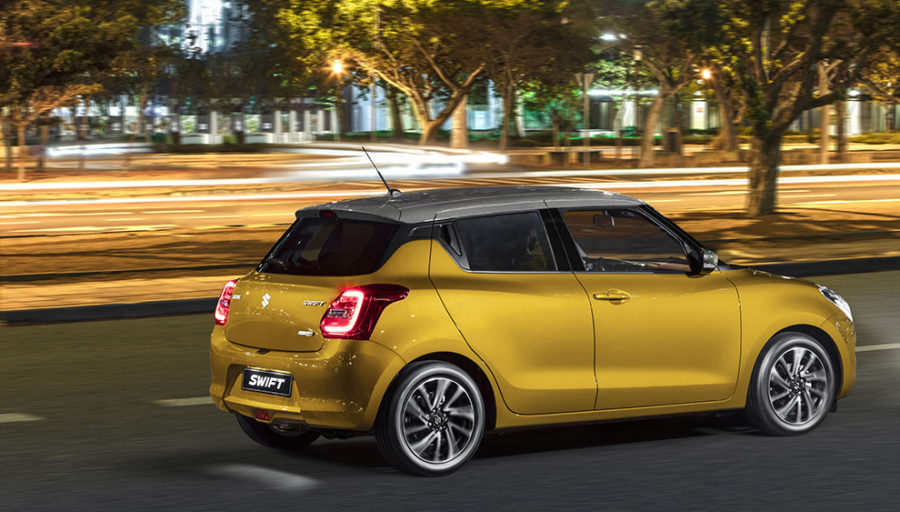 The current generation Swift debuted back in December 2016

With new Swift set to make its debut in mid 2022, the Swift Sport however will be available by 2023 according to the Japanese media outlet. The new Swift Sport will reportedly feature a “refined” version of 1.4-litre turbocharged four-cylinder petrol engine paired to an enthusiast-friendly 6-speed manual transmission.

The current 4th gen Suzuki Swift was unveiled in Japan back in December 2016 and went on sale in international markets from early 2017. It is already in its 5th year of production and from the looks of it will ideally be replaced after completing its standard 6-year production cycle in 2022.