The current-generation Isuzu D-Max was introduced in 2012 and is currently into its eighth year of production. Throughout these years, it has received several updates. However this time around, it looks like Isuzu will be unveiling its new generation soon.

Spied in the snowy regions of Europe, the next generation Isuzu D-Max was caught undergoing extreme weather testing. Wearing a heavy camouflage, the test mule could either be an all-new model or a heavy facelift like the 2019 Mitsubishi Triton. 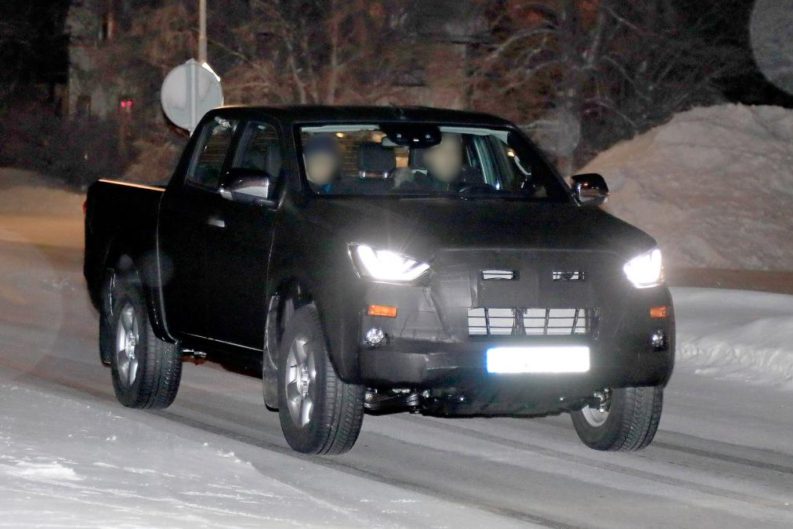 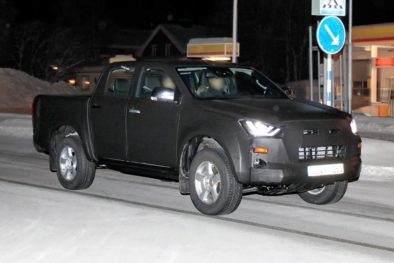 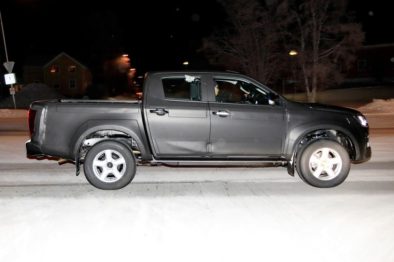 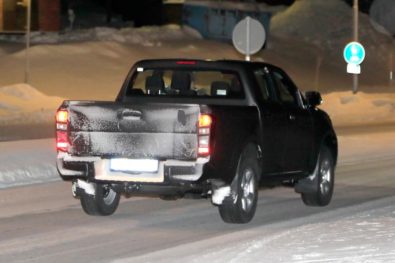 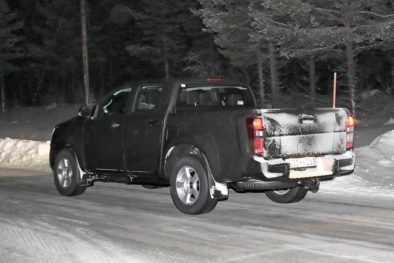 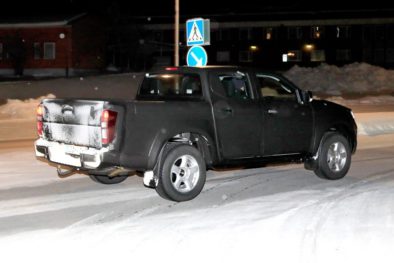 At the front, the nose appears to be flatter, and more upright than the current D-Max. It also appears to have a bigger grill and a more substantial-looking front apron. Meanwhile the headlights look slimmer than those present on the existing model. 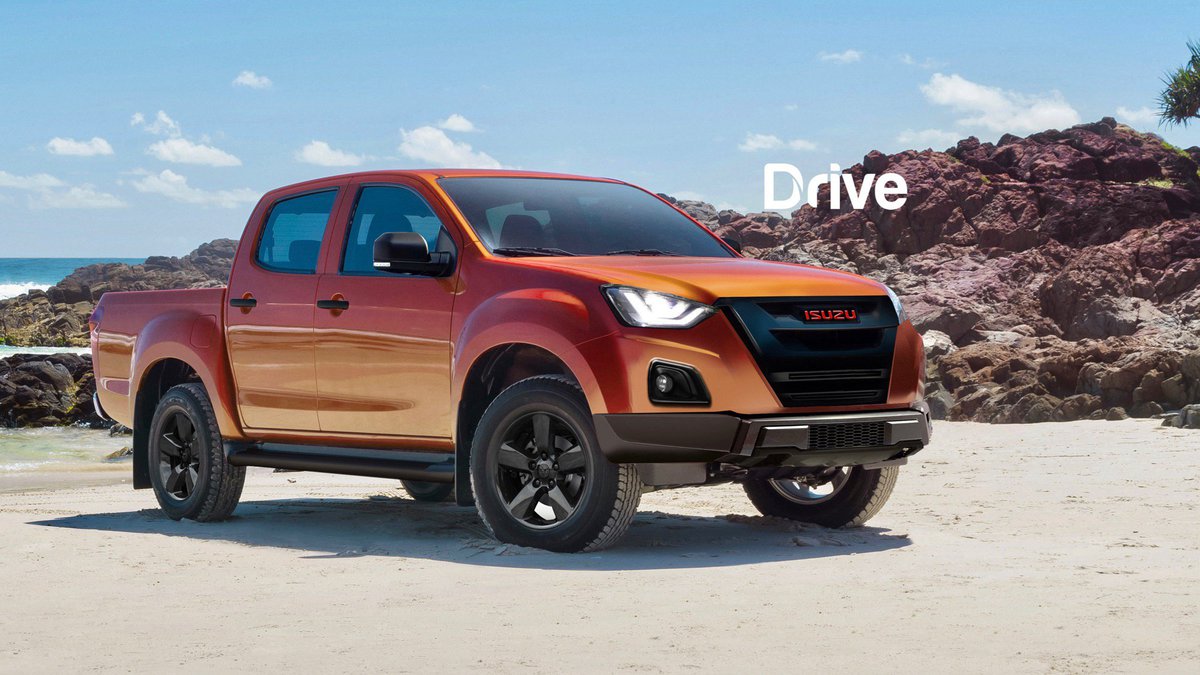 There are more supporting details when viewed from the side. The doors for instance appear slightly larger than before, suggesting a growth in dimensions. The rear doors now have a bit more angles than before. Plus, the bed seems taller than the second-generation D-Max. Another thing worth noting is the location of the fuel door, which is set lower. As for the rear, there is a new tailgate while the tail lights don’t look that different from the present D-Max, but that could change once the production pickup is fully revealed.

This is the first time the next generation Isuzu D-Max was spied so technical information is unavailable as of now. However, it is possible that the engine range could be carried over from the present D-Max. The 1.9-liter BluePower turbo-diesel is likely to be carried over, as this was only introduced in 2017 and is far more efficient than the old 2.5 D. The new Isuzu D-Max is likely to be revealed later this year and will go on sale as a 2020 model thereafter.