Next Generation Toyota Mirai to Debut in 2020

Despite low sales owing to the slow rollout of hydrogen infrastructure, Toyota has confirmed that the 2nd generation Mirai fuel cell car will make its debut in 2020.

Although it is not confirmed whether the vehicle will go on sale this early, however as per reports Toyota has plans to parade the new Mirai in front of the whole world during the Olympic Games opening in Tokyo on 24th of July 2020. 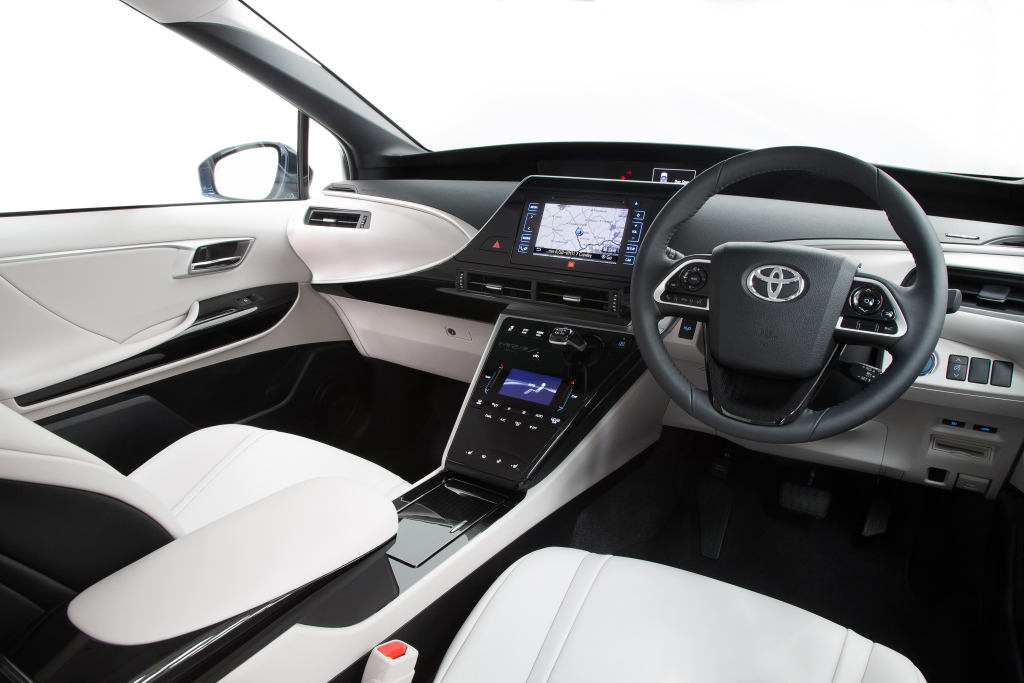 The current generation Mirai first appeared in 2014 as the first modern hydrogen fuel cell car intended to be sold in large numbers, but infrastructure hasn’t caught up to Toyota’s ambitious plans. 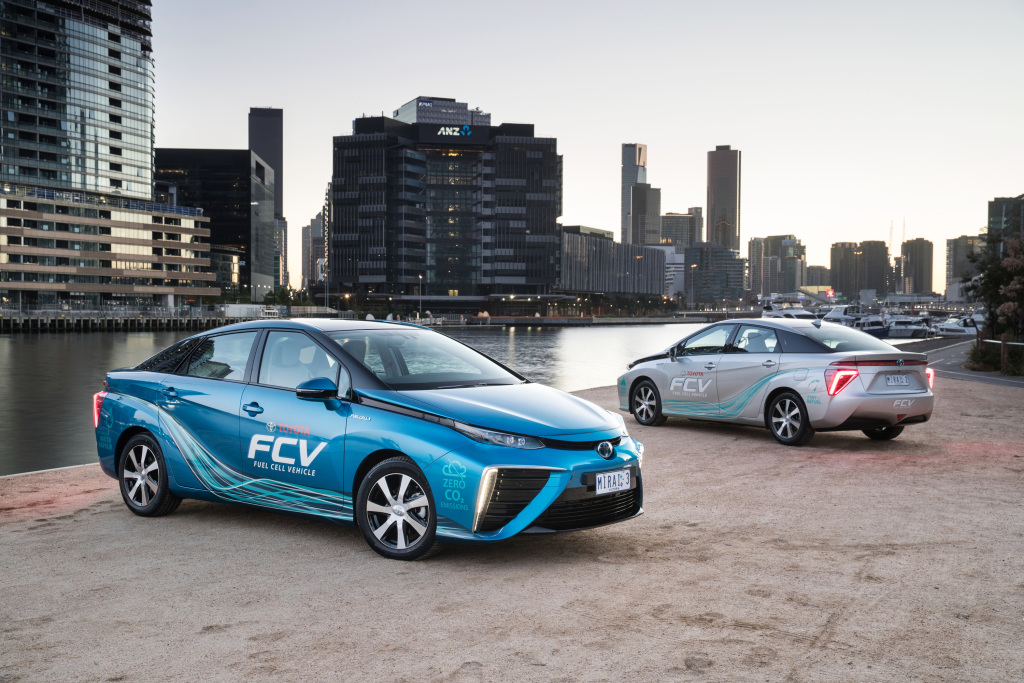