The idea of AR in the car was first shown by William Li, CEO of Nio, back in December 2021. The presentation showed an augmented reality cinema experience in the car, with an equivalent of a 130-inch screen watched from about 4 meters away. At that time it sounded like a gimmick, but the company went through with it and now it has become a reality. 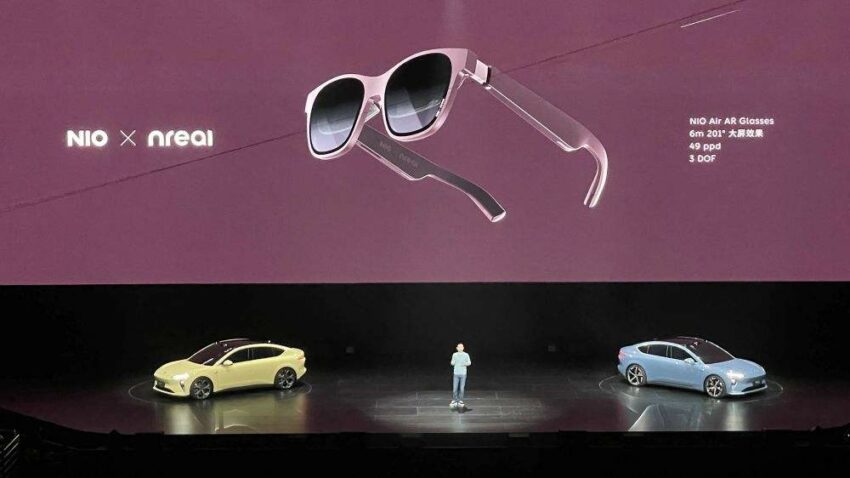 The fully functional AR glasses will benefit from a large movie library that Nio already offered, but until now, it could have been only enjoyed on its car’s internal screens. The new AR service is called PanoCinema and the Nio Air glasses are just one part of the ecosystem. The Air AR glasses are designed specifically for an in-car environment, have higher screen brightness, and offer hours of an immersive cinema experience. 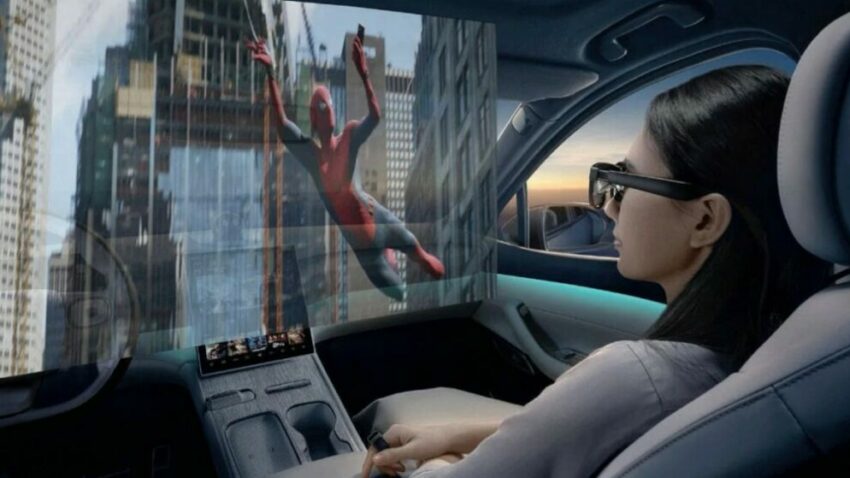 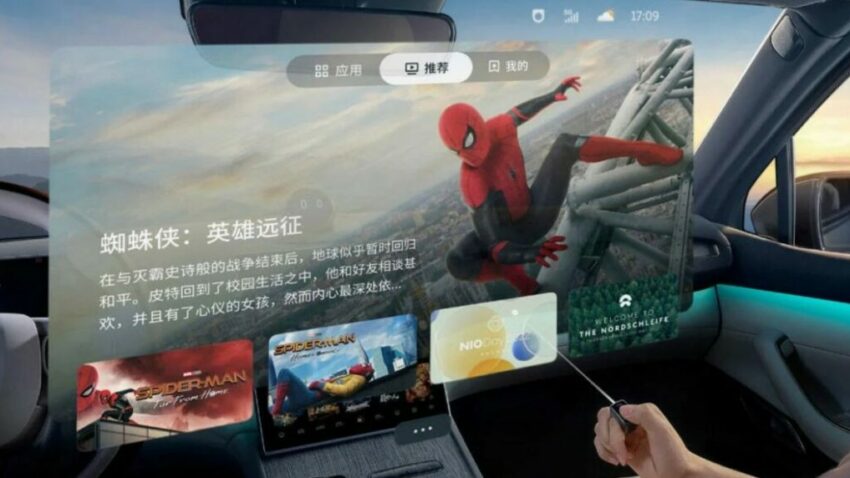 The PanoCinema experience is controlled by the Air Smart Ring developed with help from NOLO, a maker of interactive augmented and virtual reality devices. The Air Smart Ring comes with a capacitive pad that lets the user swipe and tap with the virtual pointer used to identify items on the PanoCinema screen. 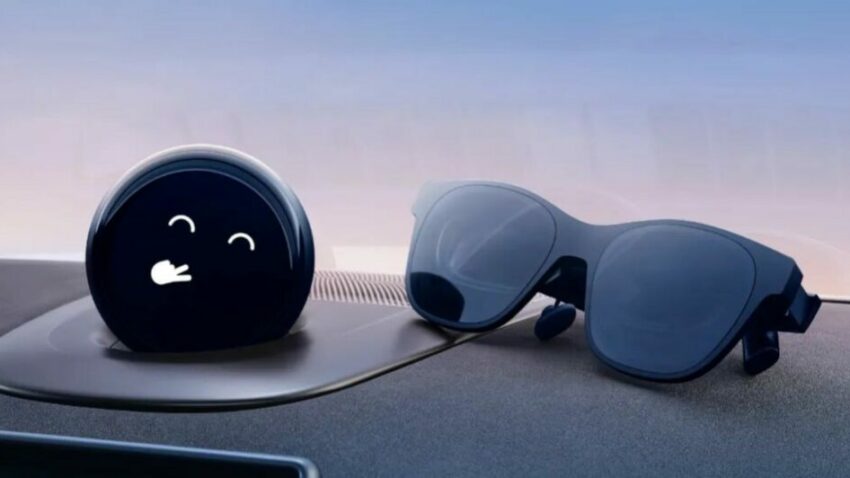 The glasses are available now for the owners of ET7, ES7 and ET5. They are priced at $330 with 500 units in the first batch. However PanoCinema can be used with the in-car audio system having latest NT 2.0 platform which is available on newer cars. Existing owners of Nio ET7 and ES7 can request an upgrade, which takes around half an hour to update. 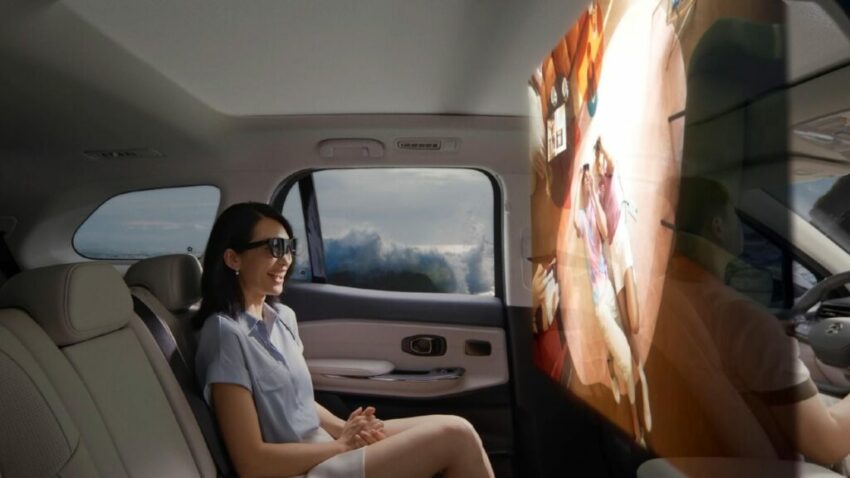 Owners of Nio ET5 don’t need any upgrades at all and can use the AR glasses as soon as they receive them. Unfortunately, owners of the older cars based on the NT 1.0 platform – Nio ES8, ES6, and EC6 won’t be able to connect the glasses to the in-car infotainment system.