The Nissan Note e-Power has won the 2021-2022 Japan Car of the Year (COTY) award which is the 42nd edition of the coveted Japanese title. The win by the 3rd generation Note, which was launched in Japan in December 2020, makes the 5th COTY title for Nissan, and comes 10 years after 2011 when the first generation Leaf won the award.

The COTY winners were decided by a total of 60 jurors who evaluated 29 shortlisted models. The jurors include professionals from automotive media, TV and radio hosts, racing drivers and industry experts. For a vehicle to qualify for the Japan Car of The Year 2021 – 2022 nominations, it must qualify as a new vehicle launched between November 1, 2020 and October 31, 2021. 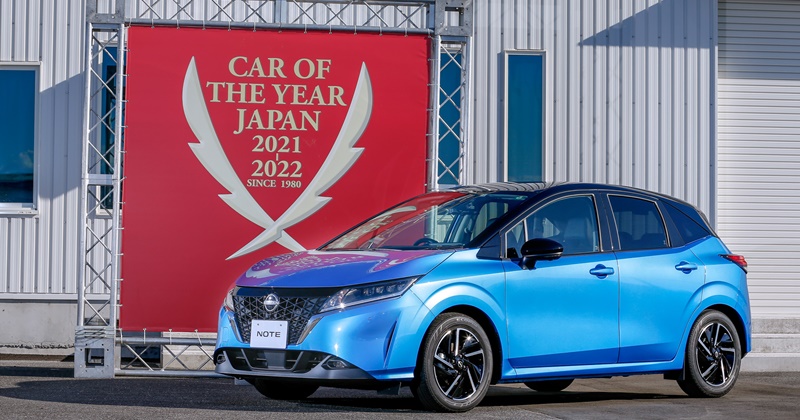 According to the COTY steering committee, the key reasons behind the Nissan Note e-Power’s win was the award-winning hybrid powertrain, excellent fuel economy and handling, keen pricing and a stylish design.

In addition to the main title, winners from 5 different sub categories were also announced. BMW 4 Series was awarded the Design of the Year trophy, VW Golf won the Imported Car of the Year title, while the Corvette grabbed the Performance award. In addition, Mitsubishi Outlander PHEV picked up the Technology of the Year trophy and the Honda N-One was named as the winner of kei car category. 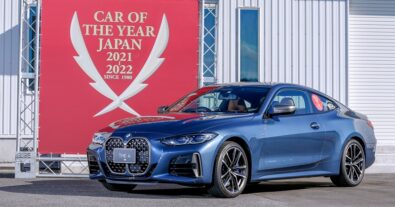 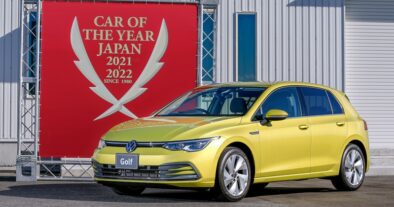 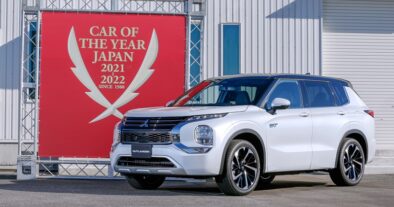 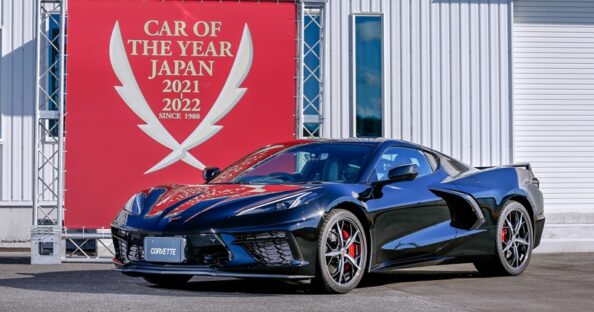 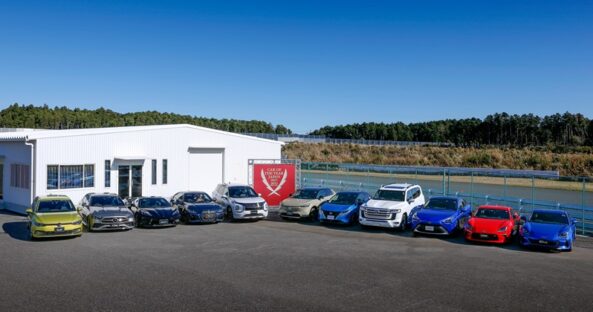