When Chinese billionaire Li Shufu, the founder & owner of Geely Group became Daimler’s biggest shareholder in 2018, it caused quite a stir. However another Chinese investor took an even bigger stake the following year, Daimler AG the makers of Mercedes-Benz has disclosed for the first time. This means that the Chinese now own nearly 20% of Daimler AG, the world’s most renowned luxury car brand from Germany.

According to a recent statement issued by Daimler, China’s BAIC Automotive Group almost doubled its stake to 9.98% in 2019 from its previously disclosed 5%. This also means that the Chinese have increased their stake in Daimler AG by nearly four times during the last 3 years. 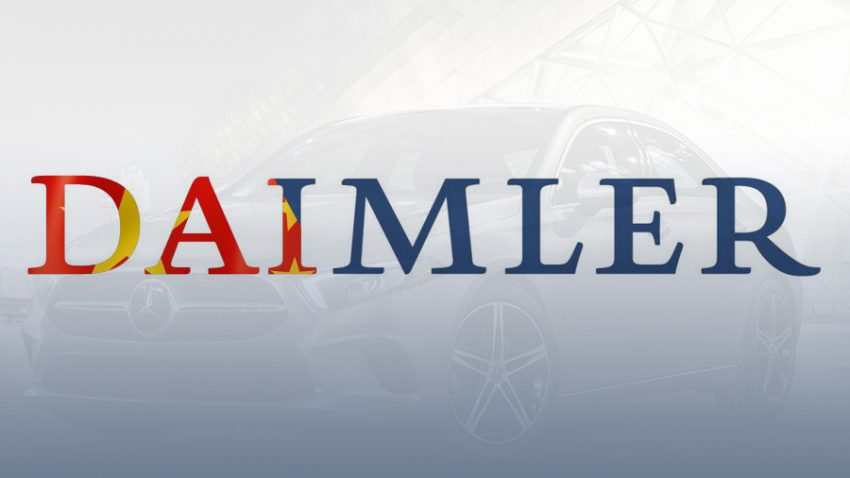 A Daimler spokesman said that the German automaker did not need to disclose the change in shareholding because BAIC stopped short of 10%. However now the two companies decided to make the announcement in the wake of Daimler’s spinoff of its truck division, which will bring about greater transparency, the spokesman added. In a statement, Daimler CEO Ola Kallenius said:

“BAIC’s shareholding is a reflection of their commitment to our joint successful manufacturing and development alliance in the world’s biggest car market.”

It remains to be seen whether the lag time between BAIC acquiring a bigger holding and Daimler’s announcement will rekindle scrutiny of disclosure rules and China’s growing influence over iconic German companies. As financial-markets regulator BaFin probed whether Geely disclosed Li’s stake in a timely enough manner in 2018, and Germany’s interim economy minister at the time raised concerns that Geely would learn about Daimler’s strategic plans. 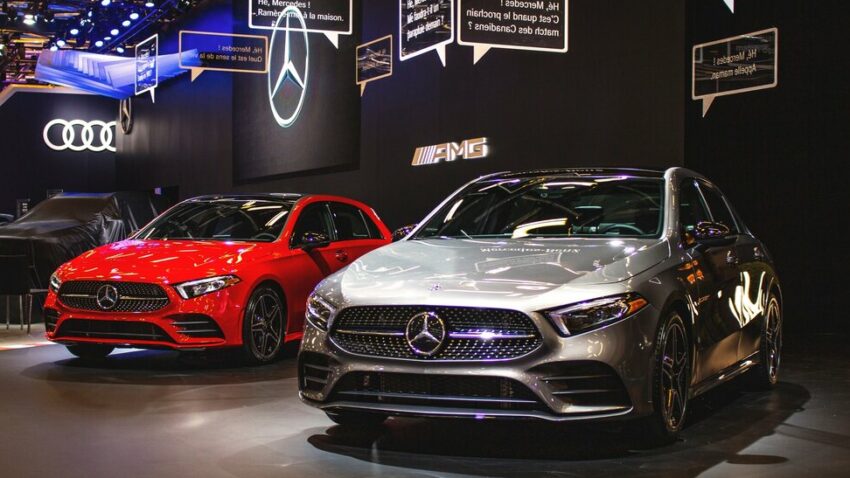 BAIC’s bigger stake in Daimler underlines the growing presence of Chinese companies in the European auto industry. Geely owns British sports-car and racing business Lotus and has turned around Volvo Cars after the Swedish manufacturer languished as part of Ford Motor. Furthermore, Dongfeng Motor holds about 4.5% in Stellantis, which was created this year from the merger of Fiat Chrysler and PSA Group. BAIC also owns a 6.5% stake in Daimler Truck Holding, according to a spokesman for the German truck maker.

Meanwhile, Chinese electric-vehicle startups including Nio and BYD are pushing to expand in Europe to generate more revenue outside their home market and benefit from growing EV sales in the region.