Sazgar-BAIC Now a Member of PAMA

Pakistan Automobile Manufacturers Association (PAMA) shares the sales data of its member companies each month which we often share here on our blog. The stats gives us an idea of the sales performance of local assembled vehicles which comes under the banner of PAMA. As always, the sales stats of November 2021 were also shared on PAMA website however the most unusual thing was the inclusion of BAIC cars in the data.

For the first time, the production & sales data of BAIC cars was made available in the stats released by PAMA, according to which the company which comes under the umbrella of Sazgar Engineering Works Limited (SEWL) has so far produced 4 units of the 1300cc D20, with 2 in July and 2 in November. However its not mentioned in the data whether these were sedan or hatchback units. 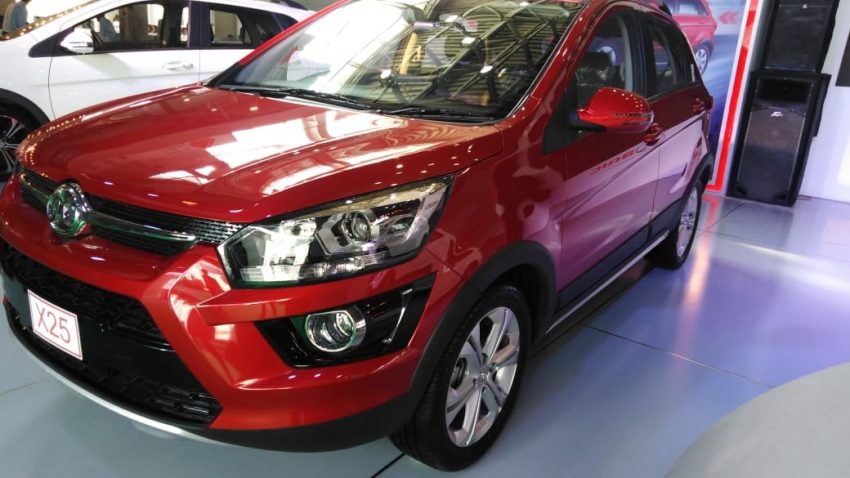 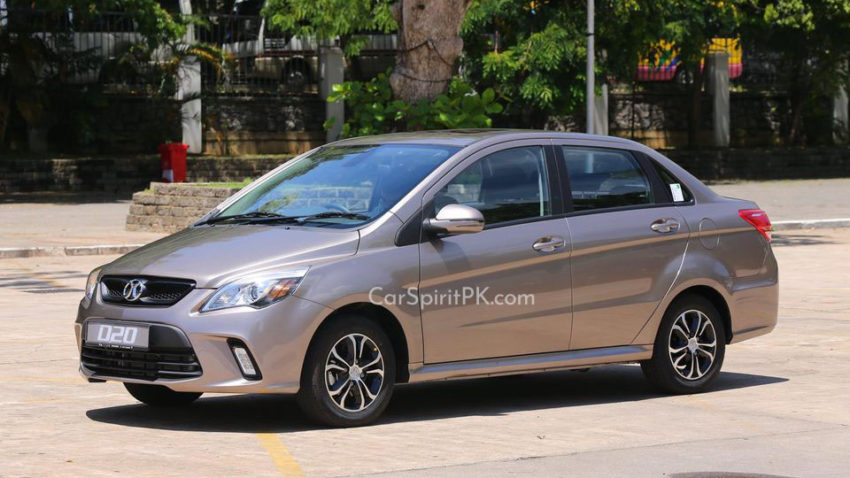 Although test production of BAIC vehicles is being conducted since May 2021, the information has finally started to appear on PAMA charts. This also makes BAIC probably the only Chinese player and the second among newcomers after Hyundai-Nishat to become part of the association, sharing its production & sales data of its 4-wheelers. Other players including Changan, Kia, United, Proton and Regal are yet to become members so their sales data isn’t included in the stats released by PAMA.

Sazgar-BAIC opened the pre-bookings of BJ40 Plus in November, however there is no information yet regarding the formal launch of these vehicles, which include the X25 crossover as well as the 1300cc D20 which comes in hatchback as well as sedan forms, the latter will compete against the likes of Proton Saga and Changan Alsvin and holds a strong chance to become successful if priced sensibly.