Sazgar having acquired Greenfield investment status is among the many new players that entered the automobile (4-wheel) foray courtesy Auto Policy 2016-21. The company has joined ties with BAIC, which happens to be the joint venture partner of Daimler AG (Mercedes-Benz) in China to introduce a range of vehicles in Pakistan.

Sazgar-BAIC has been in limelight ever since they unveiled their first electric 3-wheeler alongside a range of vehicles including the BJ40 SUV, X25 crossover and D20 hatchback. These were later put on display at 2020 PAPS Show in Lahore. The company later indicated to launch the sedan derivative of D20 as the cheapest new sedan in the market.

Related: Sazgar to Launch Its First Car within the Next 3 Months

It was reported earlier this year that Sazgar will introduce at least 4 new vehicles before the current Auto Policy expires on 30th June 2021, and now according to latest information the first BAIC vehicle to go on sale in Pakistan under Sazgar’s umbrella will be the X25 crossover. The vehicle is expected to be launched in March 2021. 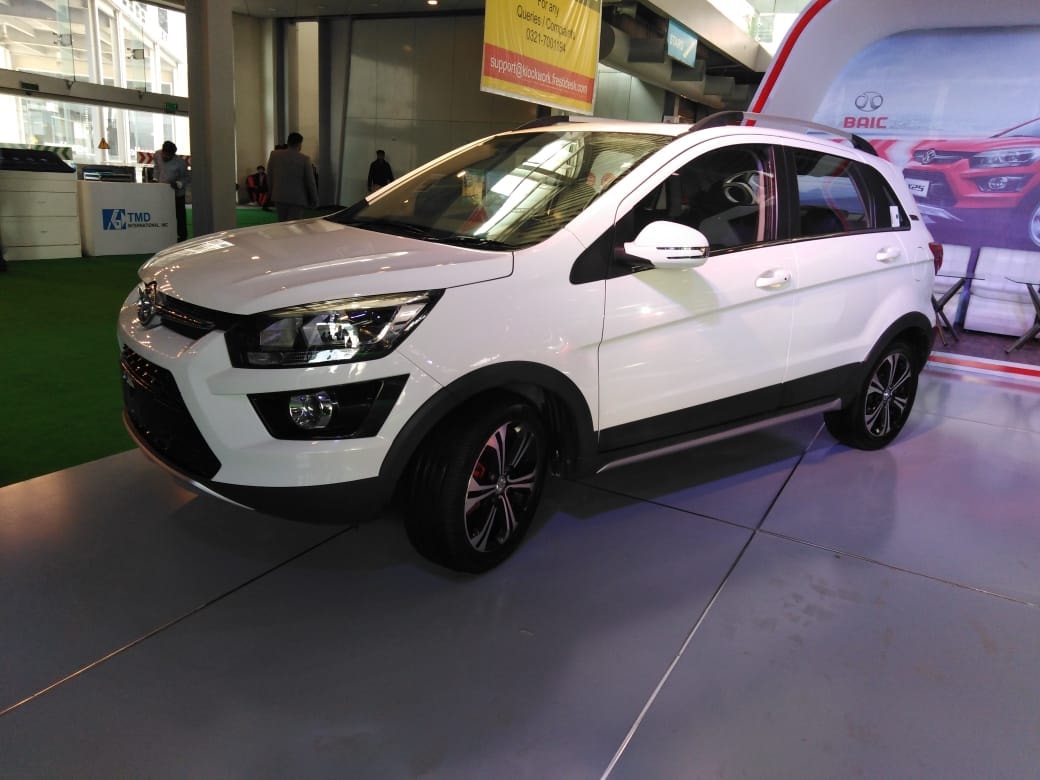 The BAIC X25 crossover is powered by a 1.5 liter engine that is paired to either 5-speed manual or 4-speed automatic gearbox options. According to Ali Hameed, the Director Marketing at Sazgar-BAIC while talking to a local media outlet in September 2020 revealed that BAIC vehicles being superior in quality will negate the general perception of Chinese products and will be priced lower than the competition to gain consumer attention. 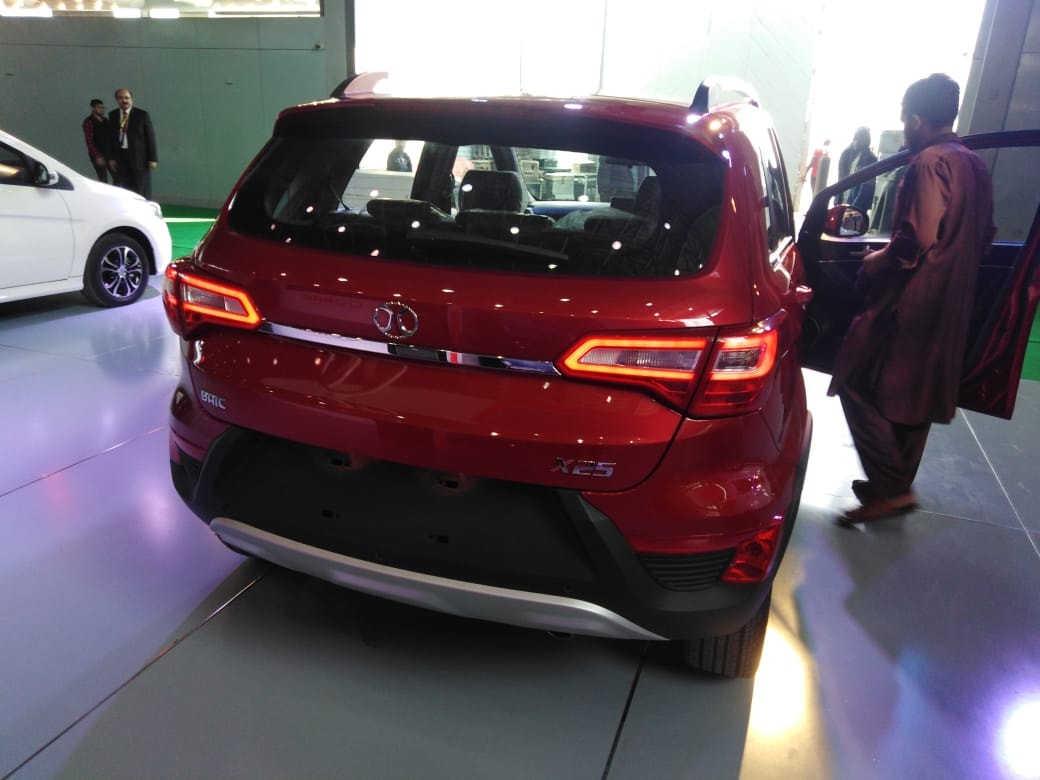 With ongoing craze of crossover SUVs in the market, Sazgar-BAIC intends to tap this segment with the introduction of X25 crossover. The company says X25 will be an answer to needs of users who like to enjoy a crossover SUV at an affordable price. Although official prices are yet to be announced but as hinted earlier, it will be priced around PKR 2.5 million mark, making it the most affordable vehicle in the segment. 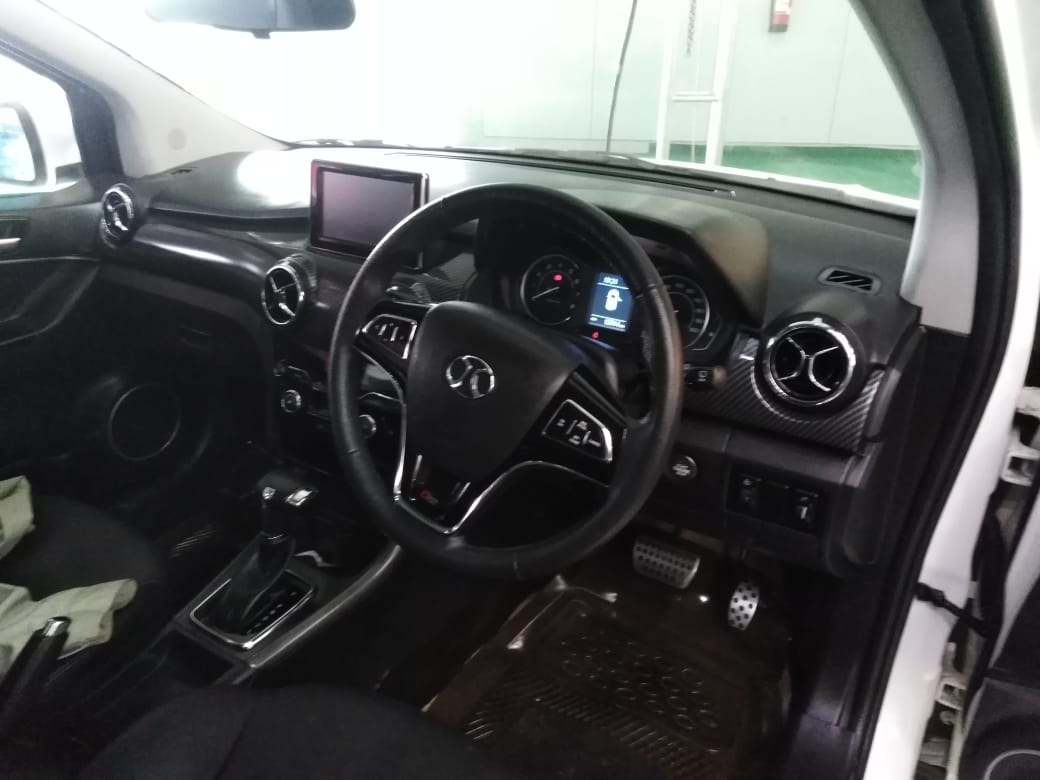