Sazgar Engineering Works, the makers of 4-stroke CNG auto rickshaw acquired “Category A- Greenfield Investment Status”, under the Auto Policy 2016-21 in March 2018. The company is in process of introducing a range of vehicles including the D20 hatchback, X25 crossover and BJ40 SUV which were also displayed at the PAPS 2020 expo in Lahore earlier this year.

Related: Sazgar to Launch a Range of BAIC Vehicles

BAIC cars were also spotted testing on the roads on multiple occasions already however the company hasn’t yet given any specific timeline for the launch of these vehicles in Pakistan. Now however, in order to tap into the sedan segment, Sazgar has decided to introduce the sedan version of the D20 that will pack the same set of engines as its hatchback sibling under its hood.

This was revealed by Ali Hameed, the Director Marketing at Sazgar-BAIC who was talking to a local media outlet. He said:

“The company has decided to launch a sedan version of D20 hatchback. The D20 Sedan will pack the same 1.3L/1.5L engine with equipment like metallic paint, alloy wheels, air bags, day-time running lights and parking sensor coming as standard, just like its hatchback variant. However, it will cost same as the Suzuki Cultus.”

The BAIC D20 is based on 2004 Smart Forfour platform while its styling is heavily inspired by the first generation Mercedes-Benz B-Class. This is because BAIC has close ties with Daimler and since 2003 operates a joint venture in China that assembles Mercedes Benz vehicles. 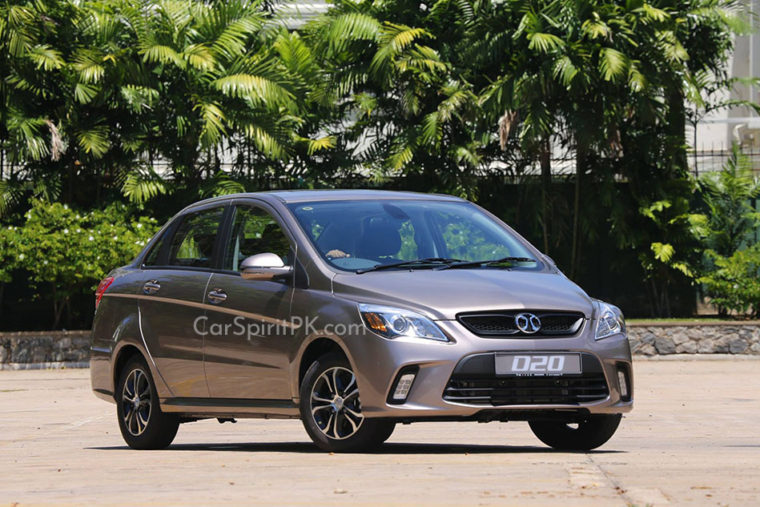 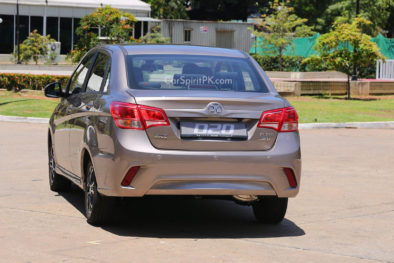 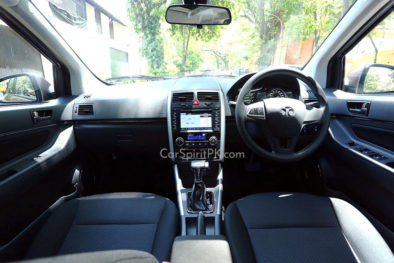 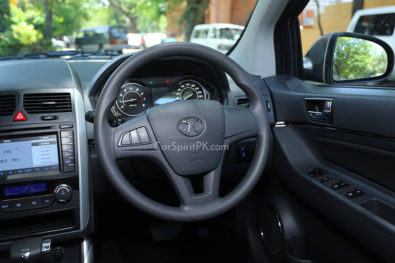 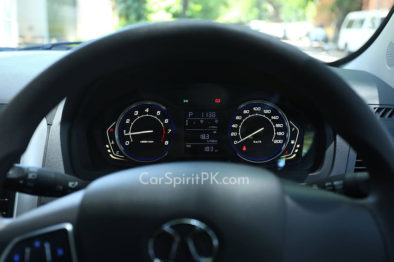 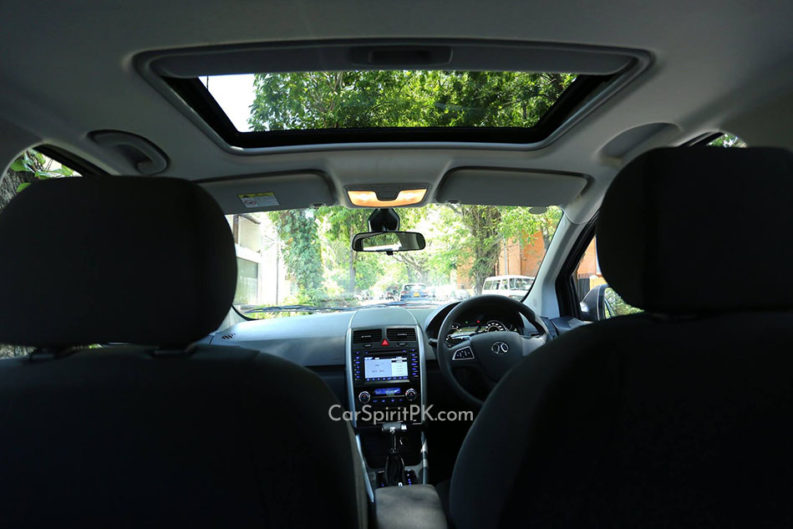 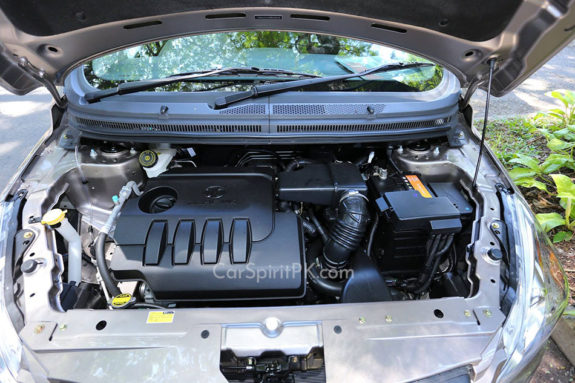 Ali Hameed as high hopes with BAIC vehicles as he believes the vehicles due to their lower price tag and appreciable quality can give a tough time to the existing competition.

“We have it on good authority that Sazgar-BAIC will be bringing an SUV (BJ40), a crossover (X25), and a sedan/hatch (D20). BAIC BJ40 is an SUV, a genuine off-roader powered with a 2.0 liter Turbo engine with 215hp and 6-speed automatic transmission with petrol engine. The vehicle will compete with the KIA Sportage and Tucson. The Fortuner will also be a competitor of this variant because of the enormous size of the vehicle and superior horsepower of the turbo engine. When this variant is launched, its market value will be around Rs 7 million.” 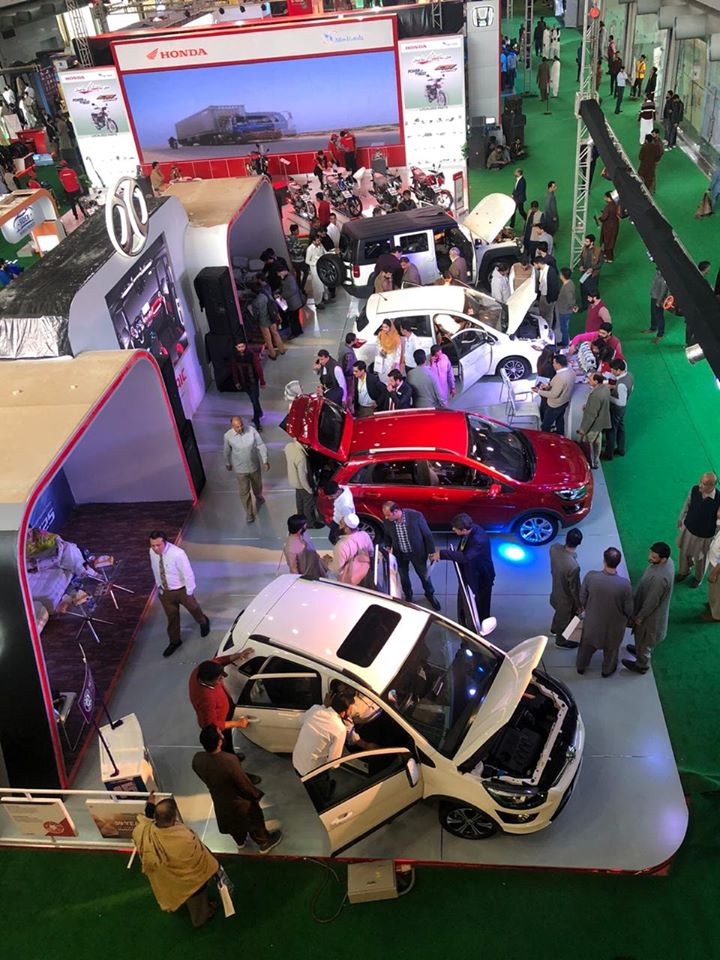 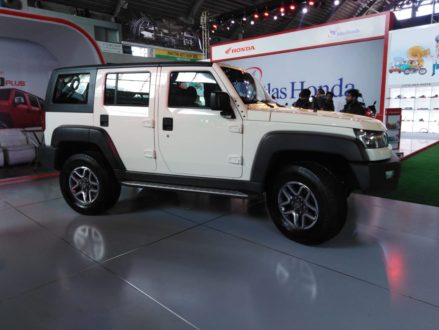 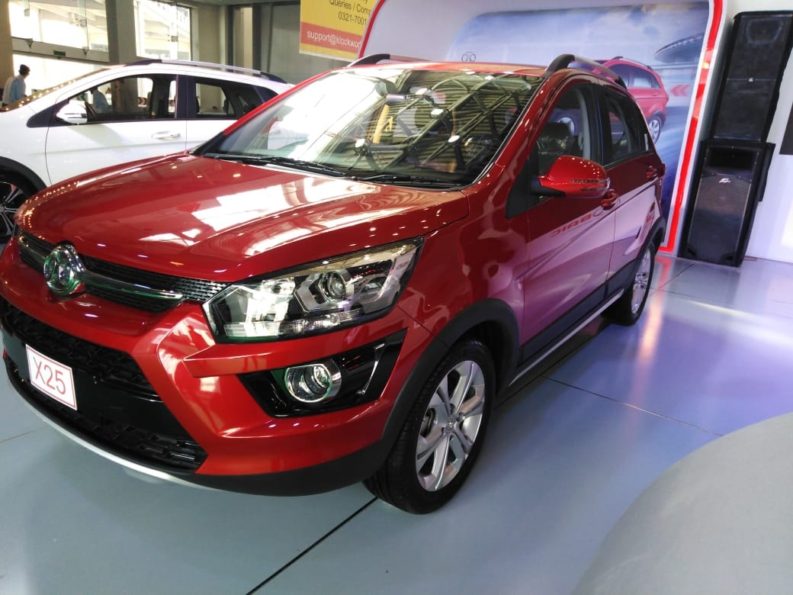 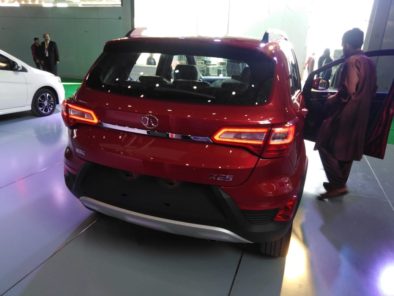 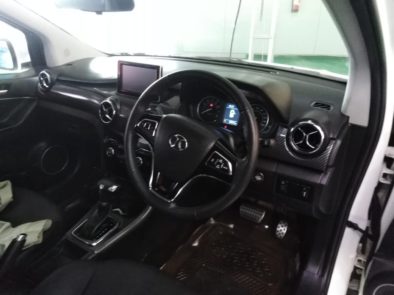 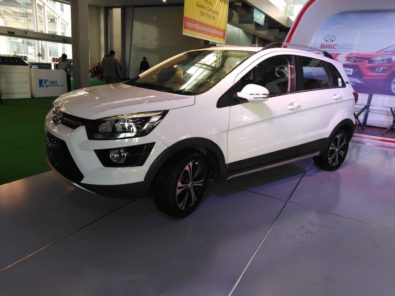 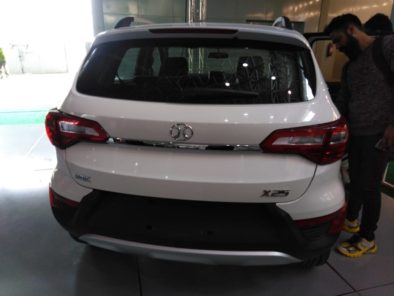 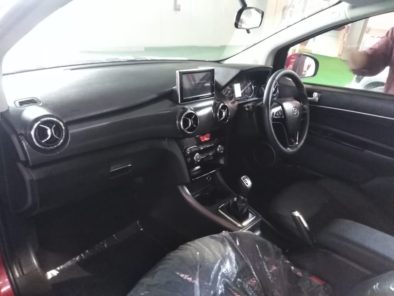 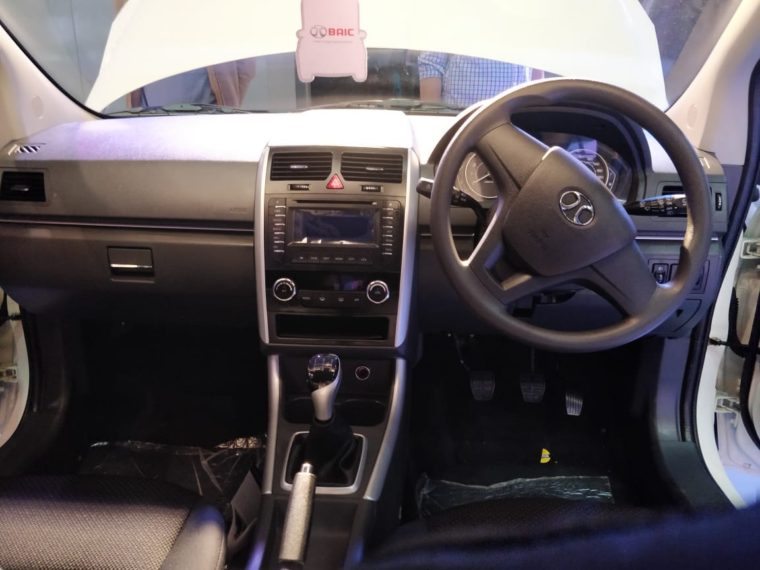 A range of BAIC vehicles displayed at PAPS 2020

The company is also keen to introduce a crossover, the X25 that has already been spotted on various occasions on the local roads. According to Ali Hameed, the crossover segment of the market in Pakistan is largely ignored, and the X25 will surely be an answer to needs of users who like to enjoy the comfort of an up-spec vehicle at an affordable price:

“The BAIC X25 is a compact SUV or a crossover, packing a 1.5L petrol engine which will be launched in both automatic and manual transmissions. X25 had been spotted in Lahore a number of times. The vehicle was displayed at 2020 PAPS Auto Show at Expo Lahore and initial customer response was enormous as viewers approved the built quality and the aerodynamics of the vehicle. The price of this car will be around Rs 2.5 million mark.”

From the looks of it, the BAIC vehicles appear to be promising & with the quoted price they do have the potential to create a stir in the market. However what will be interesting to see is whether Sazgar is going to establish a nationwide presence, or just like United & Regal will be contented to sell these vehicles in selected cities of Punjab.