Nissan’s global design chief has confirmed that the company is working on a new Z-car, successor to the 370Z. As the classic Datsun 240Z turns 50 in October 2019, Nissan wants to have something to display at the Tokyo Motor Show, which coincidentally happens the same time. 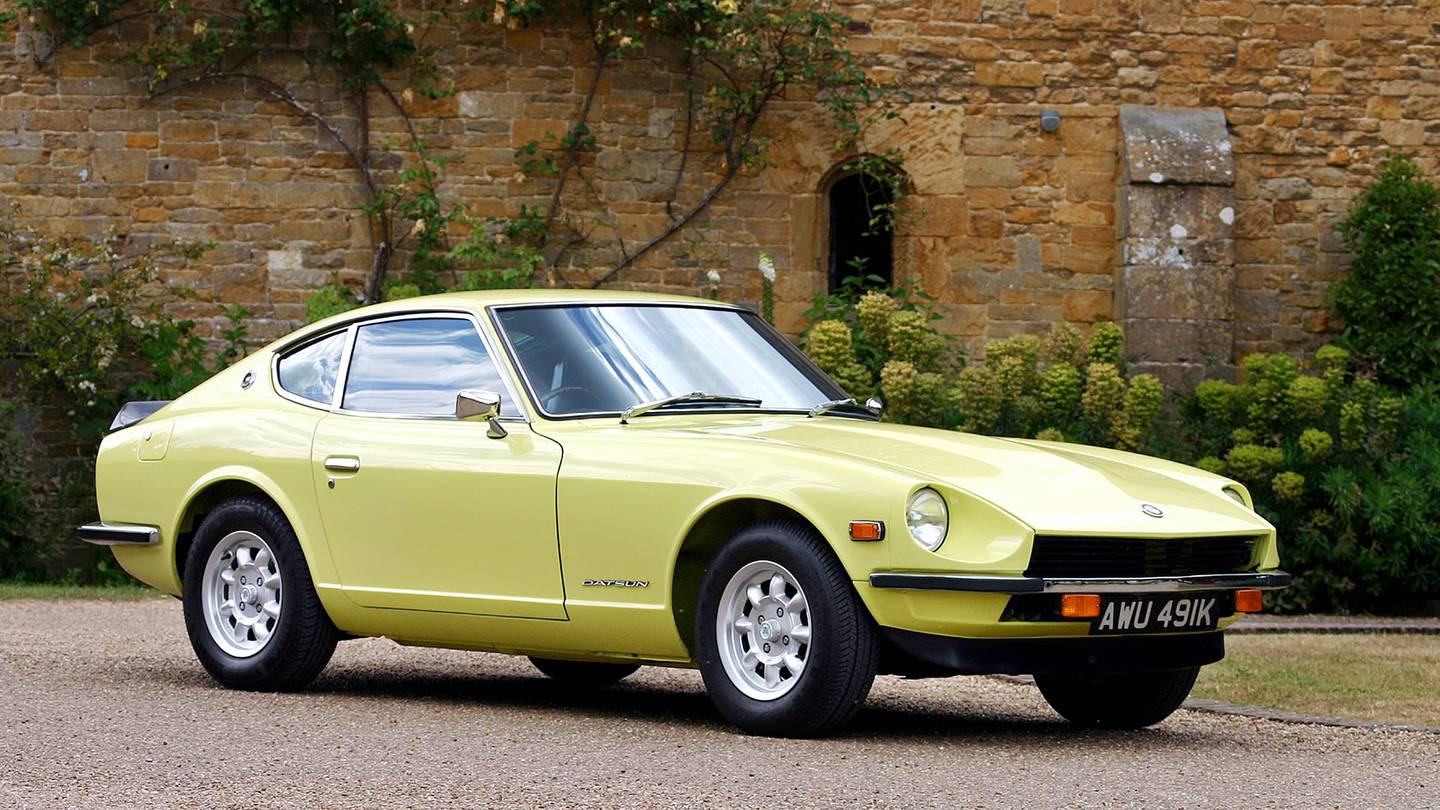 “The Z-car, oh my god. Huge pressure. You can imagine I’m completely excited that I am in the position to work on that.”

Albaisa has worked at Nissan design for 31 years, and his portfolio includes concepts such as the Infiniti Prototype 9. The current iteration of the Z series, the 370Z, has been on the market since 2009, and its predecessor, the fairly similar 350Z was introduced in 2002.

Related: Aston Martin DBS Superleggera: A Brute In A Suit

But it was nearly twenty years ago that Nissan first showed the 240Z as a reborn concept version, at the 1999 Detroit Auto Show; that concept served as a basis for the eventual production 350Z, even if the design language developed further away from those retro shapes. The production 350Z and 370Z interiors included modernized Z-car details seen already in 1999.

Since implementing the classic Z-car shape on a modern car will result in a certain retro look, it’s likely that the new concept will bear some similarity to both the 1999 concept and the 1969 production original. We’re hoping that the 50th anniversary concept will spawn a production version, too.

There are rumors about Nissan allegedly working with Mercedes, to get a 2.0-liter engine from German automaker and a bigger 3.0-liter V6 from Infiniti’s stable. There might even be a hybrid derivative further down the line. It would be interesting to see Nissan and Mercedes joining hands similar to what BMW and Toyota have done with their jointly developed Z4 and Supra models.