Toyota is recalling around 1.03 million vehicles, including its gasoline-hybrid Prius model, in Japan, North America, Europe, ASEAN and other regions due to an issue with the engine wire harness which can pose a fire risk.

Following a domestic recall announcement by Japan’s transport ministry, Toyota said that in affected vehicles, the wire harness which connects to the hybrid power control unit can come into contact with the covering at the connection point. 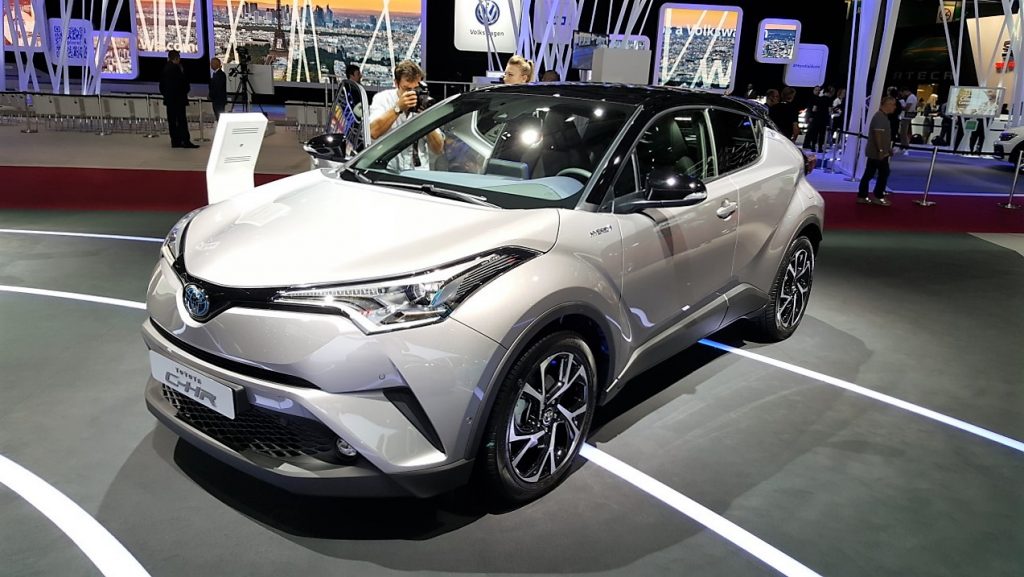 If dust accumulates on the wire harness or the cover, the insulation on the wires could wear down over time due to vehicle vibrations. This could cause an electrical short circuit, which could generate heat and lead to a risk of fire, Toyota said.

The issue affects vehicles produced in Japan between June 2015 and May 2018, and includes the plug-in version of the Prius and the C-HR compact crossover SUV sold in Japan, Europe, Australia and other countries.

Roughly half of the recalls would take place in Japan, Toyota spokesman Jean-Yves Jault said. Only the Prius model would be recalled in the United States, where around 192,000 vehicles were affected, he said. Jault added that the issue had led to one incident of a short circuit in Japan, which produced smoke from the vehicle.