Nissan Planning to Discontinue Leaf EV Due to Poor Sales

Nissan bet billions that the world was ready for an electric car back in 2010, however the Leaf never lit up the market as anticipated. And now when the industry rushes to EVs, Nissan is preparing to phase it out.

Leaf, known as a pioneering electric vehicle and one of the cheapest mass-produced EVs is nearing the end of its life span. According to a report published by Automotive News, Nissan does not plan on introducing a next-generation version of the Leaf and may even discontinue the nameplate altogether. 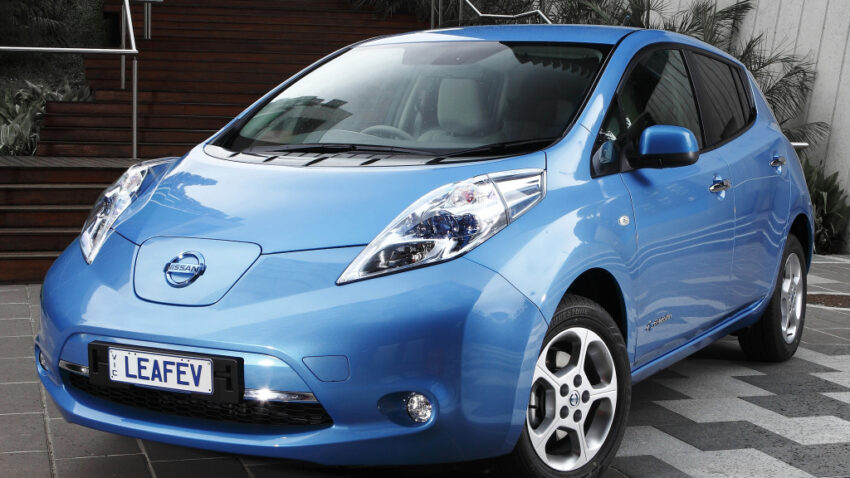 Production of the current version of the Leaf is set to wind down by mid-decade, the outlet reports, citing three anonymous sources. A company official declined to speculate on the Leaf’s future but did say that Nissan has noted a “renewed” interest in the Leaf amid high demand for EVs. According to Nissan spokesperson Stephen Oldham:

“We are seeing renewed interest in Leaf with the increased demand for EVs and its overall value proposition. Since its launch, Leaf has consistently delivered strong customer satisfaction and new buyers to Nissan.” 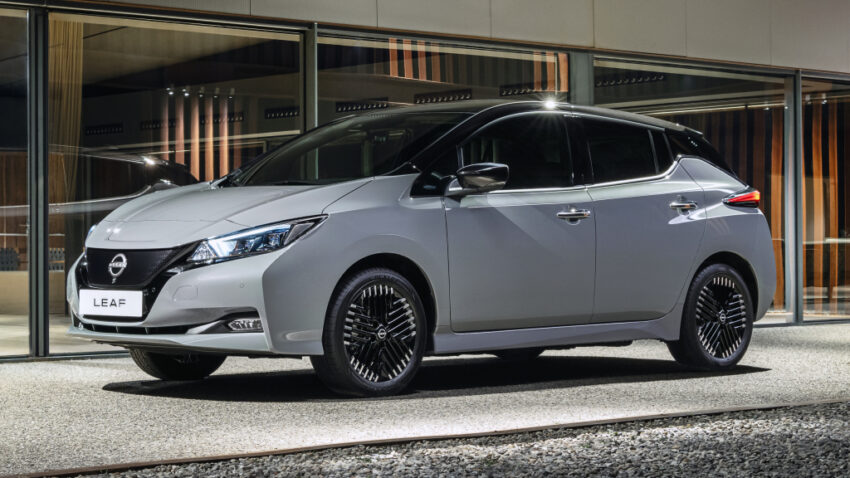 Although the Leaf has been part of Nissan’s U.S. lineup for a dozen years now, fewer than 175,000 units have been sold. Considering United States was one of the biggest markets for Leaf EV, its sales average dangles around just 14,500 units a year. In comparison, the total number of Tesla vehicles sold in the US in year 2022 alone, stands at 564,743 units.

Opinions regarding Nissan Leaf have varied. Some called the styling cute, while others were more disparaging. The dull driving demeanor and modest range have hampered the enthusiasm for the Leaf and likely kept it from reaping the benefits of surging consumer interest in EVs. While high-end electric vehicles are now seeing as much as up to 500 miles (800 km) of range, the 2022 Leaf offers just 226 estimated miles (363 km) in its larger battery and only 149 miles (239 km) in the base version. 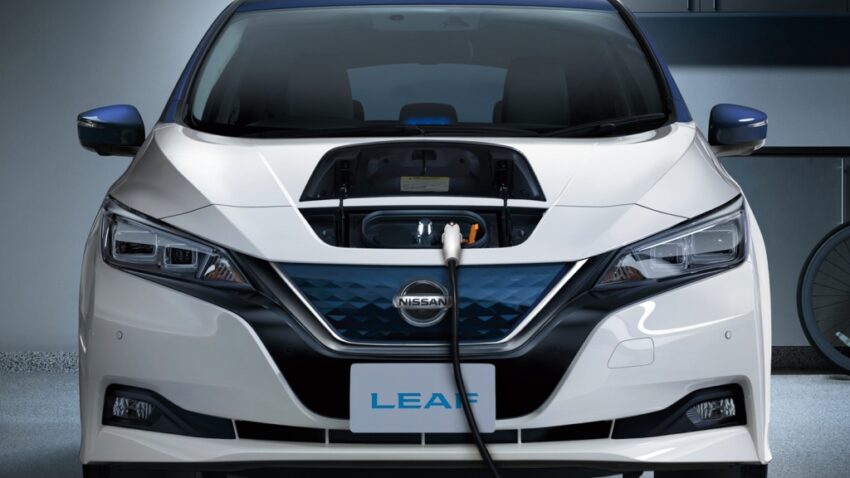 While Nissan seems to be not too interested in launching a newer generation Leaf, it is interested to go with full swing on the EV forefront. The Japanese automaker has already revealed its plan to spend 2 trillion yen (around $17.6 billion USD) over the next 5 years to accelerate the rollout of electric vehicles. That plan will include 23 new electrified models (including hybrids & plug-in hybrids) by 2030, out of which 15 will be fully electric. The company is targeting a 50% electrification mix for its Nissan and Infiniti brands by the end of the decade.

Although the bet Nissan made on the Leaf hasn’t really panned out, as the first mass-produced EV is now about to be discontinued, the Leaf will certainly go down in history as the first mass-market EV and at the same time Nissan’s role in spurring the shift to zero tailpipe emissions remains undeniable. Although its a different debate as to why Nissan, just like other Japanese players was lethargic to proceed towards electrification plans for the rest of its lineup.