Earlier in April, we exclusively disclosed via our own sources about Suzuki’s plans to pull the plugs off the Ciaz sedan in Pakistan. And now its official as the company has notified its dealers regarding the discontinuation of Ciaz that was available as a CBU offering in Pak Suzuki’s product portfolio. 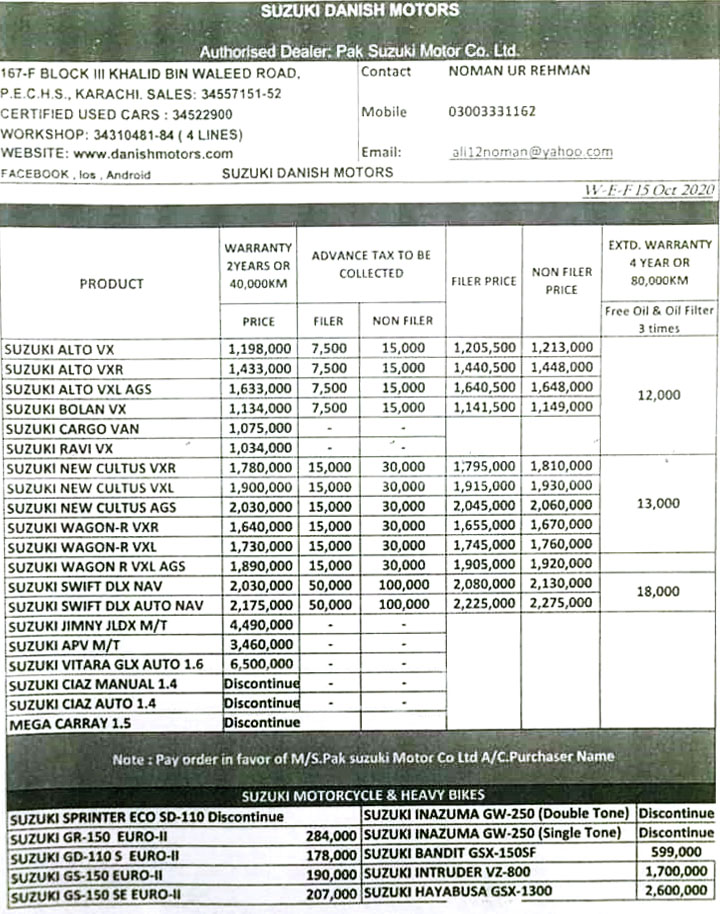 Although it was said that Ciaz had smashed its critics right after its launch in February 2017 and the company made bold claims about selling 760 units in a single day, but perhaps just like Liana the car was unable to match its prime sales during its entire lifespan in our market.

In all honesty, Pak Suzuki was never too serious in marketing Ciaz in Pakistan although the car had all the potential to outdo the likes of 5th gen City and the 1.3L Corolla variants if it was priced sensibly and had all the standard features on offer as available in other markets. Ironically the Ciaz offered in Pakistan was a stripped-down version missing out more than a dozen standard features & was specifically made to be sold in our market. 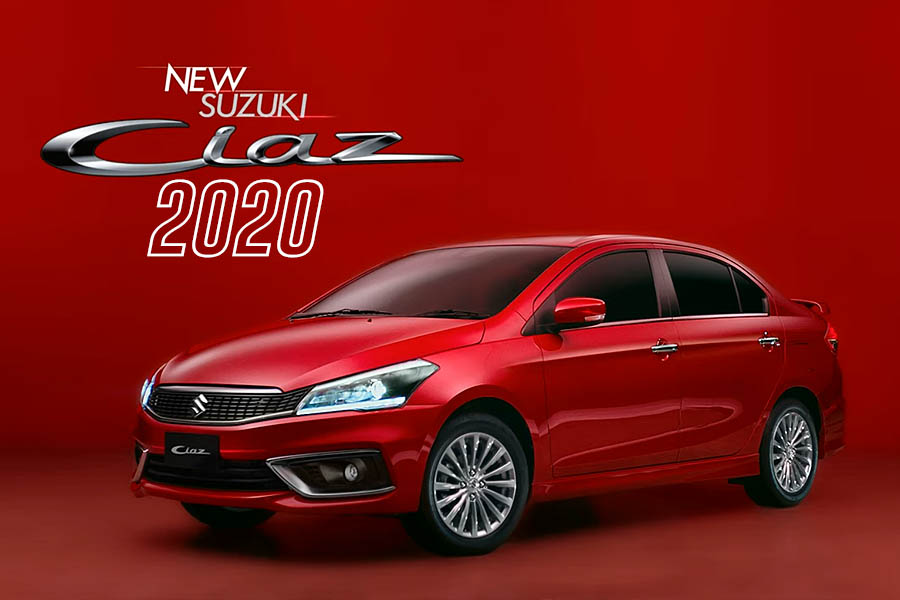 The 2020 Suzuki Ciaz facelift that will probably never reach Pakistan

Earlier this year, the Ciaz facelift was introduced in Thailand from where the CBU versions for Pakistan arrive. We were also hoping that Suzuki might launch the updated Ciaz in Pakistan and wished if they could resurrect the Margalla nameplate to market the Ciaz facelift here, which if priced well and had the same set of features as offered in other markets would have brought Pak Suzuki back in the sedan game which they long lost after the demise of Margalla sedan in the late 90s.

According to Suzuki dealerships, the decision to discontinue Ciaz was taken because it has a very low demand in the market. The car was priced at PKR 23.0 lac for manual and PKR 25.0 lac for automatic variant before getting discontinued.

The Ciaz just like Kizashi, will be written-off in history as yet another Suzuki sedan in Pakistan that failed to create any sort of troubles for its rivals whatsoever. However the sad part is, unlike Liana or Kizashi, the Ciaz actually was a very capable product and would have brought Pak Suzuki some great success if it was assembled locally, had basic features & was priced sensibly.

wpDiscuz
Tags:CiazDiscontinuePak SuzukiSuzuki
previousRupee Recovers Against Dollar- Will Car Prices Come Down?
next5 Star Crash Test Result for VW ID.3- Where Do We Stand?