Proton got off to a bad start in January 2022 with just 76 units of Saga sedan sold in its home market Malaysia where its supposed to be the bestselling car of its class. The stark decline in sales is attributed to the devastating floods that hit hard the Selangor state, where the Saga is built. Although its been over two months, the impact is now becoming more evident.

The Malaysian national carmaker registered just 4,453 vehicles (including exports) in January 2022, which is a deplorable 68.6% less than 14,187 units it sold in December 2021 and 25.3% less than what it sold in December 2020. Proton attributed this to vendors being affected by the floods around the Shah Alam area, which hampered production and left dealers short on stock. 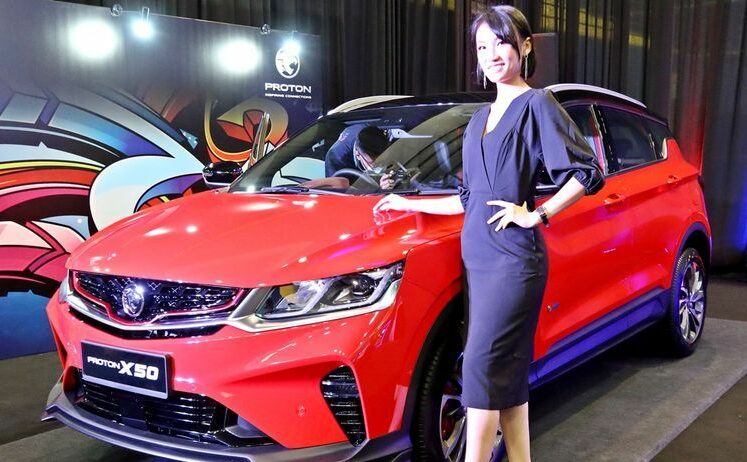 The January sales were spearheaded by Proton X50 and X70, the production of which were recently resumed resulting in sales of 2,601 and 799 units respectively. Persona and Iriz witnessed 694 and 229 units respectively, followed by 76 units of Saga and the Exora at the bottom of the list with just 54 units.

The company’s estimated market share also fell to 11.3%. Proton was ambitious to sell 150,000 units in 2022 however the start of the year hasn’t been ideal for the Malaysian national carmaker. Commenting on this, Proton CEO Roslan Abdullah said:

“After a successful end to 2021, January was a very tough month for Proton. Our short supply situation became magnified by the lack of units being produced, creating a severe shortage for our dealers. Thankfully, production for all our models resumed in January, though some required more time than others. We are, however, confident of meeting our targets for 2022 based on market projections as well as our sales and marketing plans for the rest of the year.” 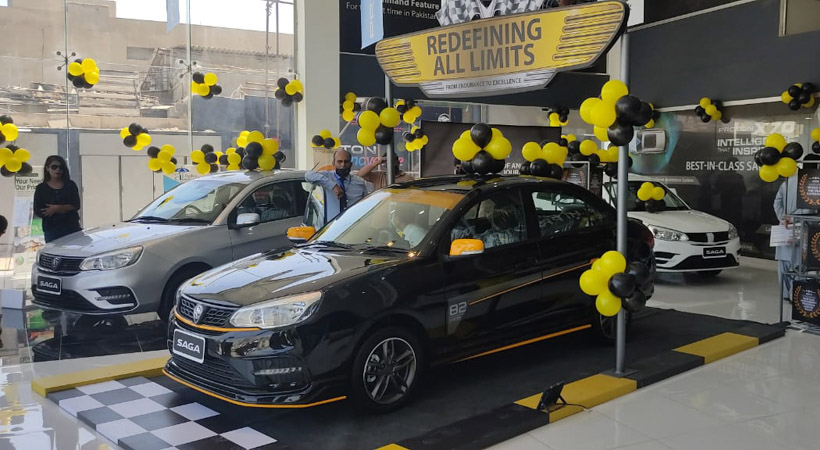 Proton with its local partner Al-Haj Automotive launched the X70 in Pakistan back in December 2020 and Saga in April 2021. However its still struggling to deliver the CKD units of X70 and Saga that it got booked over a year ago in our country. Whether the hampered production due to floods in Malaysia will cast further dark shadows on Proton deliveries in Pakistan, we will have to wait to find out.