Hyundai’s sister company Kia has also found itself in hot waters after it got in line of fire in the Twitter trending list in India. Adding fuel to the #BoycottHyundai trend, users shared a post by a Kia dealership in Pakistan for the ‘Kashmir Solidarity Day’ which a ignited many across the border.

Reportedly the tweet by Kia Crossroads, a local dealership in Hyderabad city of Pakistan, was also taken down after the backlash. The tweet read, “We stand United for the freedom of Kashmir.” 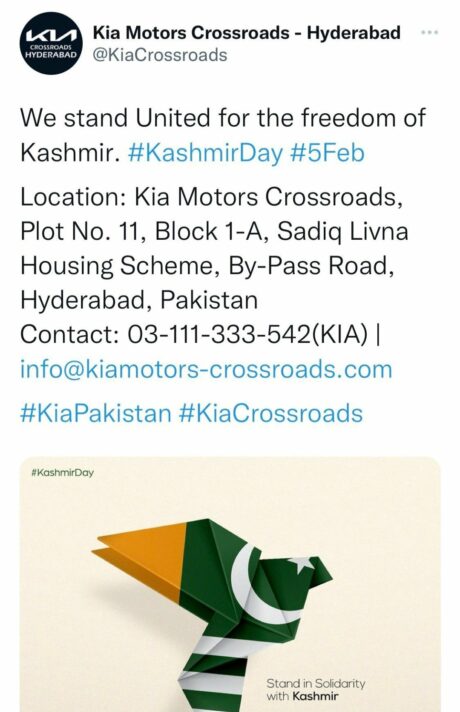 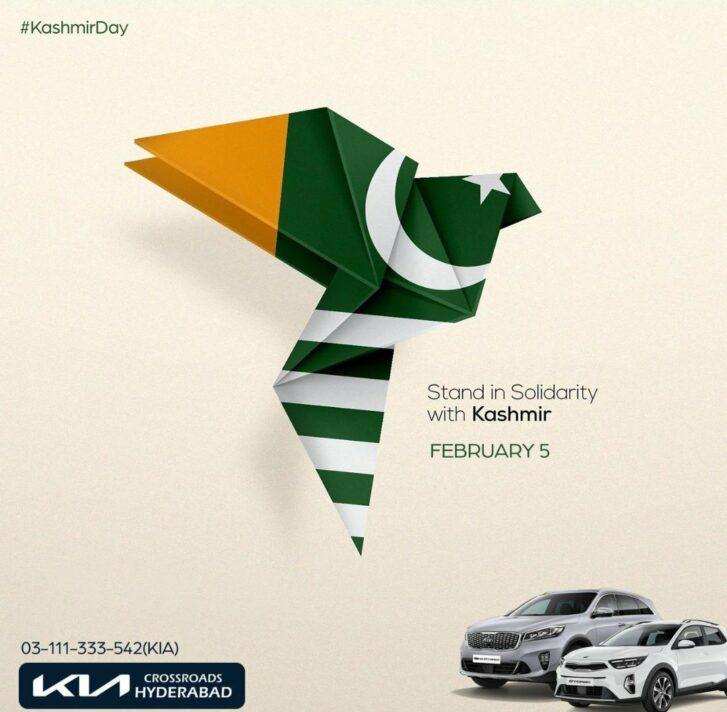 Tweets by Kia Crossroads that were later taken down, but already ignited thousands of people in India

This has led to a fallout for the South Korean duo in India, with people calling for a boycott of their products using various hashtags on social media. While Hyundai India has already issued a statement saying the company is committed to the Indian market for more than 25 years and said it holds a zero tolerance policy towards insensitive communication and condemns any such view, there hasn’t been an official clarification from Kia India so far.

Meanwhile, the Isuzu Pakistan’s social handles too have posted a similar message for the Kashmir Day, though it continues to remain online and has not created a furore probably as very few Indians have seen it so far. 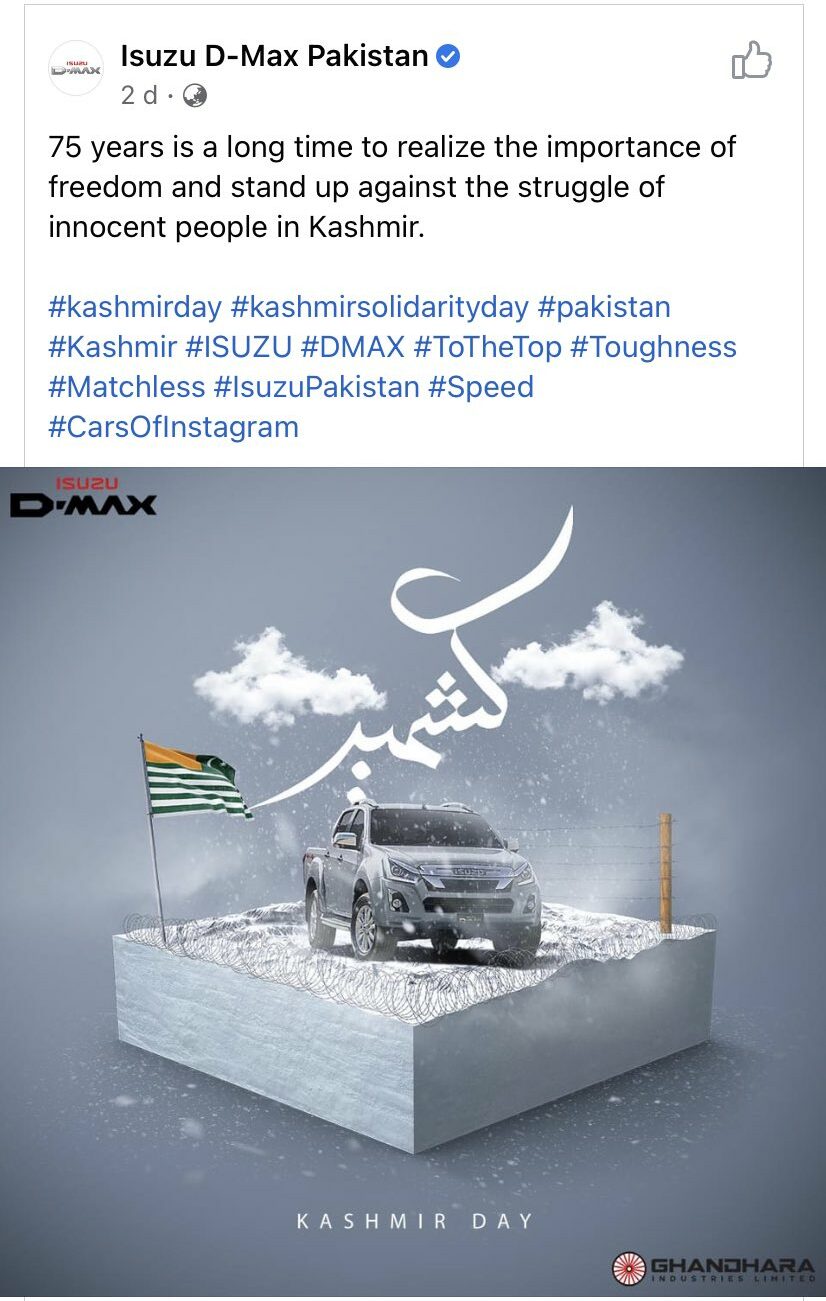