Pak Suzuki launched the Ciaz sedan in Pakistan as a CBU import back in February 2017 marking their comeback in the sedan segment after the miserable demise of Liana. Although it was claimed that the Ciaz had smashed its critics straight after its launch, but even after more than a year the Ciaz struggles to leave the showroom floors.

There are a couple of reasons attributed towards the Ciaz being unable to attract the buyers in our market, despite being a Suzuki badged product. First is the fact that Ciaz missed out more than a dozen features found in international versions, it looked as if it was a bare version specifically made to be sold in Pakistan.

Second was the price factor. While the introductory price of Suzuki Ciaz was set at PKR 16.99 lac for the manual and PKR 18.39 lac for the automatic version, which was considered higher even at the time of its launch, courtesy the missing features. However just after a month the prices were increased, with the manual being PKR 18.59 and automatic available for PKR 19.99 lac. And with a price tag this high, people never considered it as a viable option.

Interestingly, the Ciaz is an amazingly successful product on the other side of the border. It has created continuous troubles for its rivals, particularly the Honda City. Just recently the Ciaz has received a mid-life facelift as the car now comes with loads of improvements over its predecessor and expected to maintain the dominance of Suzuki (Maruti) in the segment. 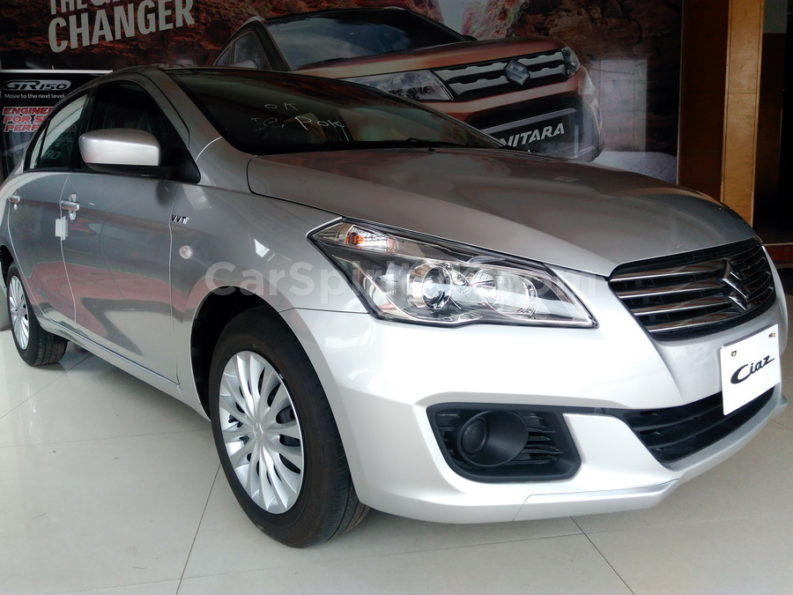 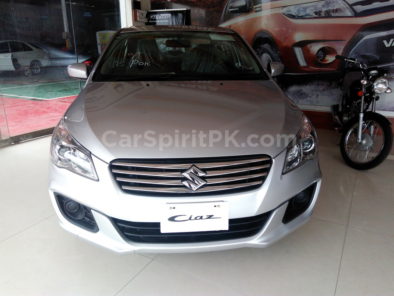 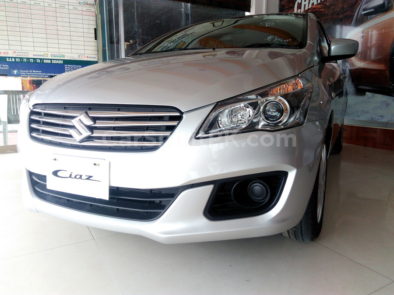 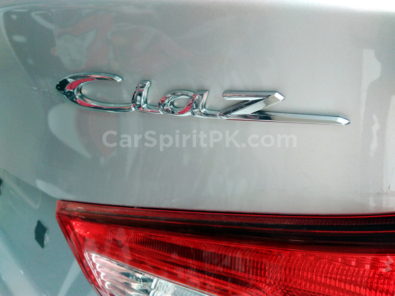 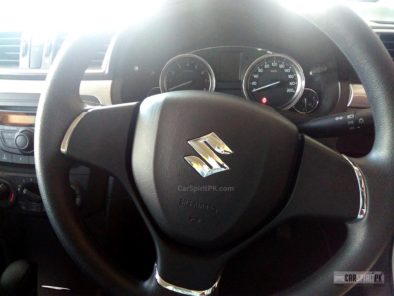 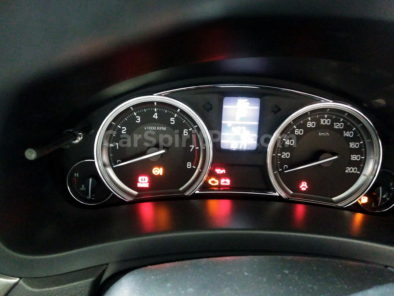 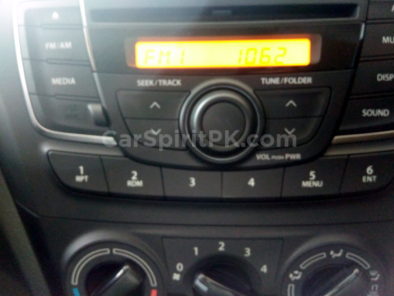 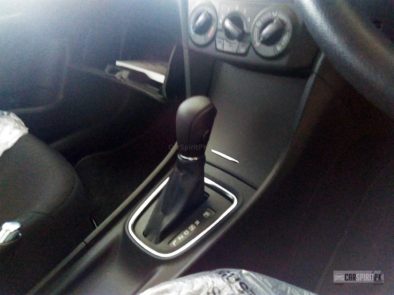 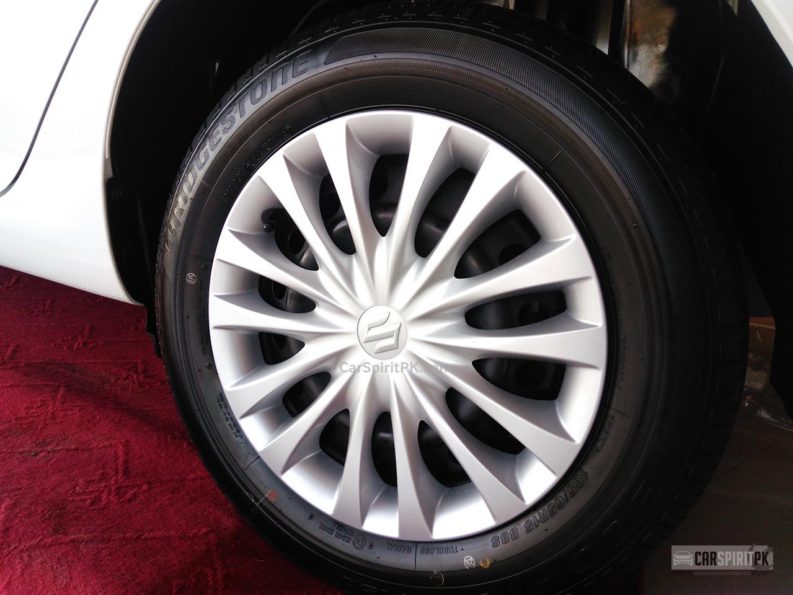 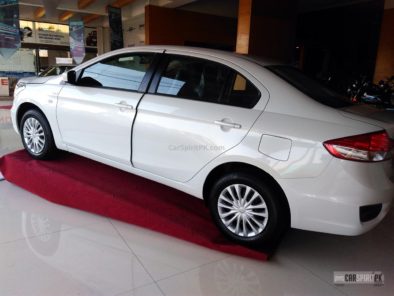 There is literally no comparison between the Ciaz sold in Pakistan versus the one sold in India. However just to highlight, why a car that’s so much popular across the border isn’t doing well here in Pakistan.

Here are a few things to know:

All the above listed equipment is available with Suzuki Ciaz sold in international markets including India, Bangladesh, Nepal, ASEAN, South Africa and even the Jamaica. 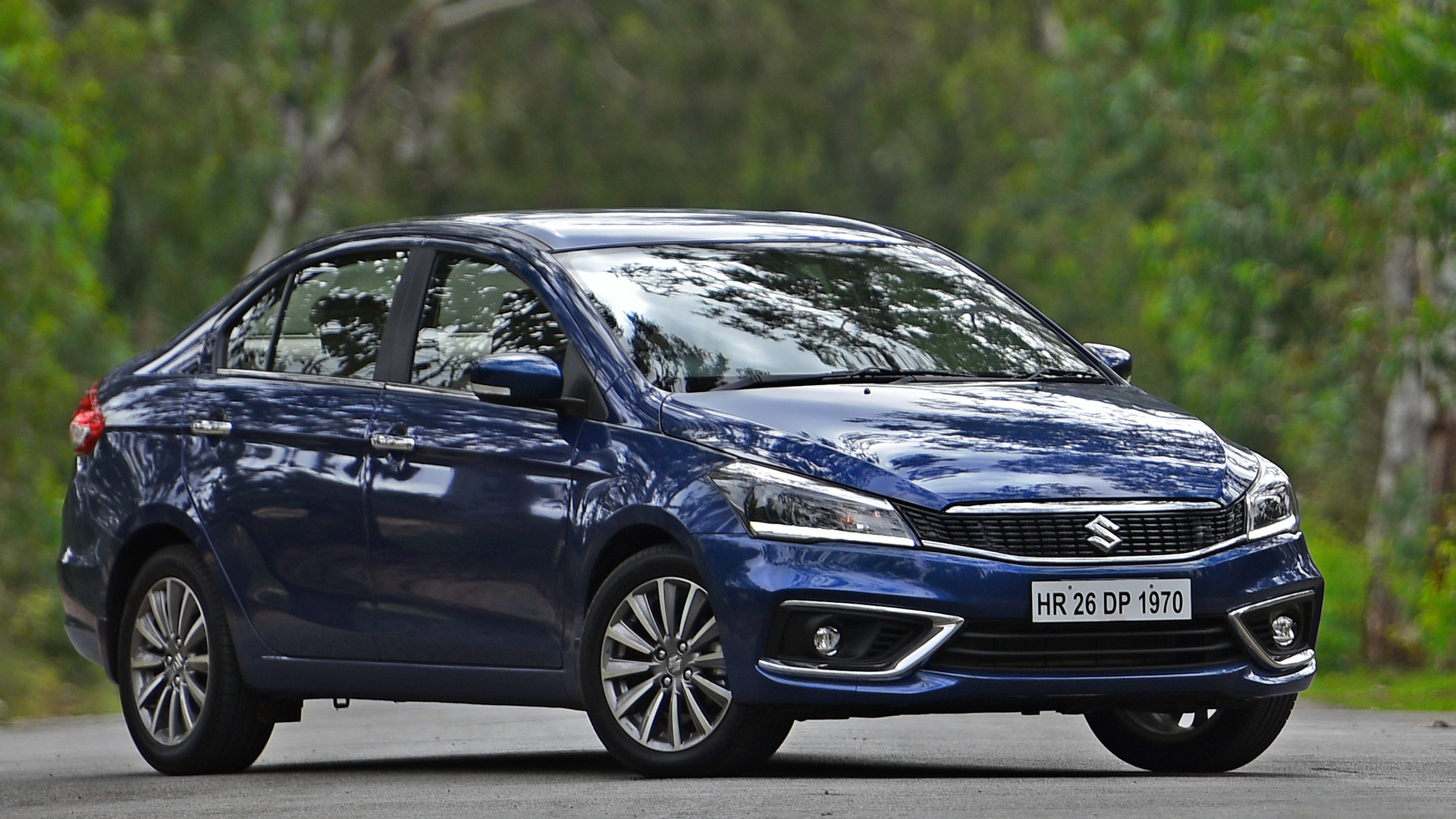 Compared to this, let’s see how the 2018 Ciaz facelift has to offer in terms of features & equipment. These include:

Related: Why 2018 Suzuki Ciaz Facelift is Better than Before Now comes the most important aspect, the price. The under-spec Pak Suzuki Ciaz is available for PKR 18.59 for manual and PKR 19.99 for automatic variant, bear in mind specs & equipment offered with both the variants remain same. On the other hand Maruti Ciaz which is available in both petrol & diesel engines, is priced between INR 8.19 lac and INR 10.57 lac for petrol variants & INR 9.19 lac and INR 10.97 lac for diesel variants.

It is imperative to mention that even the base model Ciaz facelift across the border offers much more than what Pak Suzuki packs with the Ciaz sold in Pakistan. In order to make it a success, Pak Suzuki should bring the price down and must consider launching the Ciaz that’s available elsewhere rather than offering a stripped version specifically made to be slapped on Pakistani consumers.

What is your take on the Ciaz sold by Pak Suzuki? Let us know with your comments.