After weeks of teasers & hype, Pak Suzuki has finally launched the company’s most anticipated sedan, the Suzuki Ciaz. With the launch of Ciaz, Pak Suzuki has made a comeback in the sedan segment since they had no representation in this segment after the demise of Liana.

The Ciaz comes equipped with a 1.4Liter K14B VVT engine which delivers 92hp and 130nm of torque. The Ciaz which is a CBU import from Thailand comes equipped with driver & passenger airbags while misses out plenty of features found in international versions.

There is no climate control, no automatic a/c, no embedded indicators on side mirrors, no controls on steering wheel, no in-dash screen, no back camera, no parking sensors, no sunroof, no alloy rims etc. The price of the Pak Suzuki Ciaz has been set as follows:

How well the car will be received in the market with this price tag, only time will tell. Stay tuned to CarSpiritPK for a thorough review & analysis on the Pak Suzuki Ciaz. Let us know with your comments if you think the price for Ciaz sedan is justified considering the features offered. 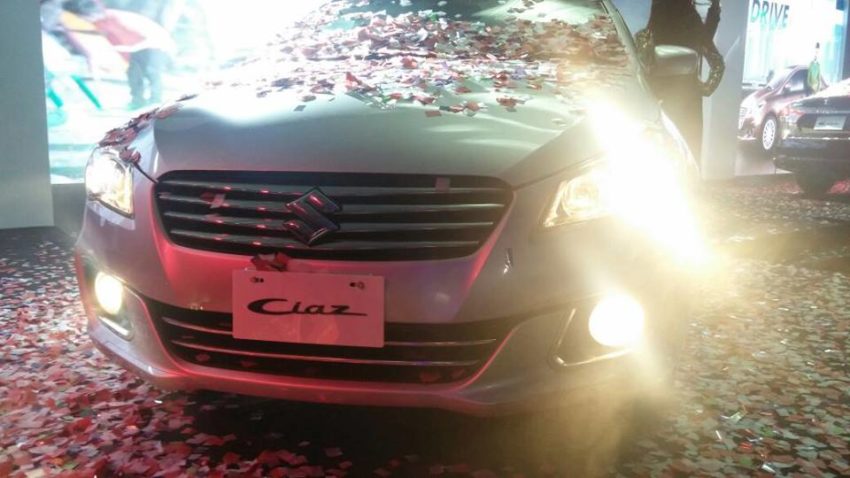 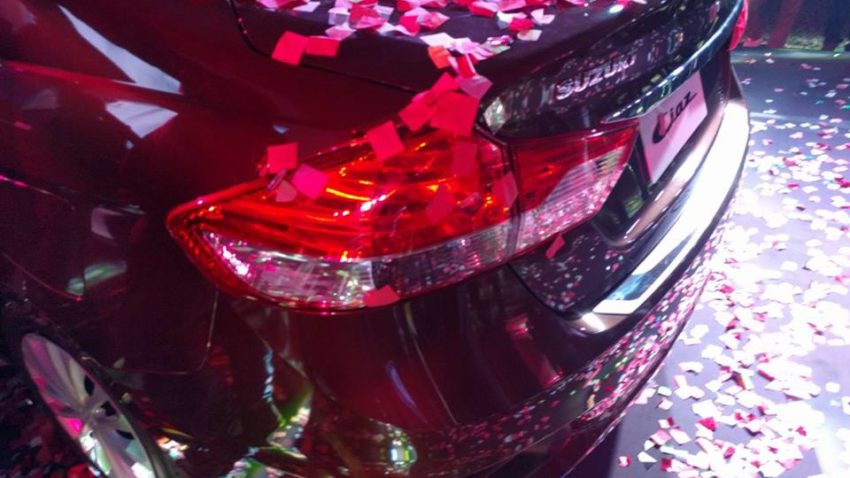 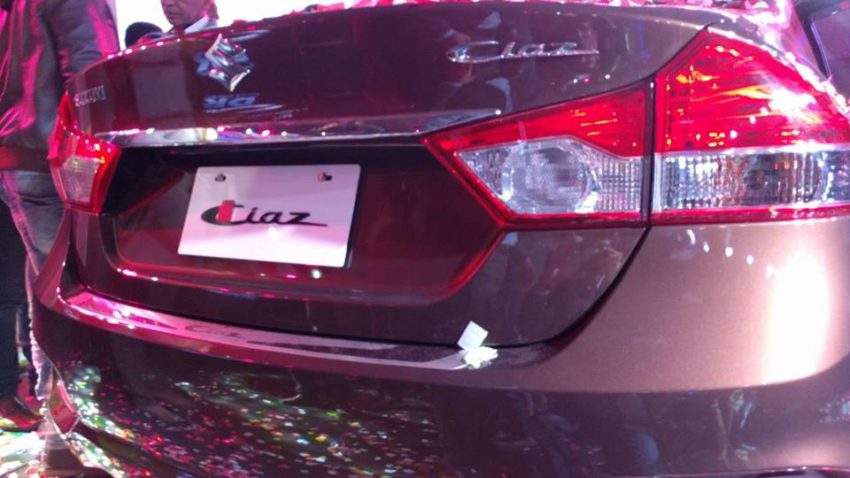 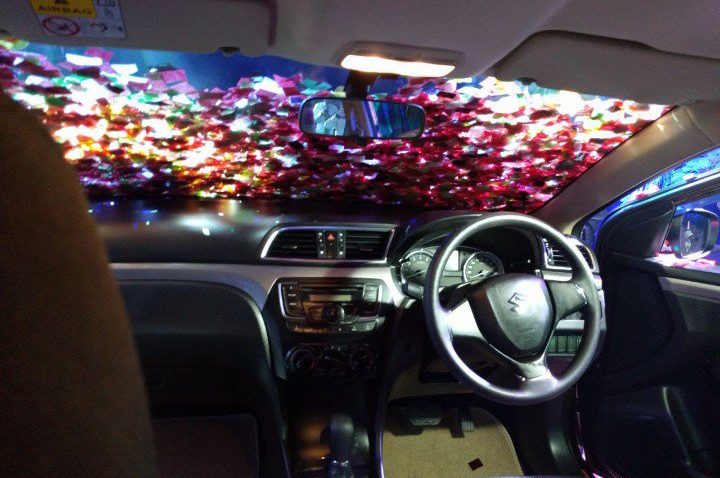 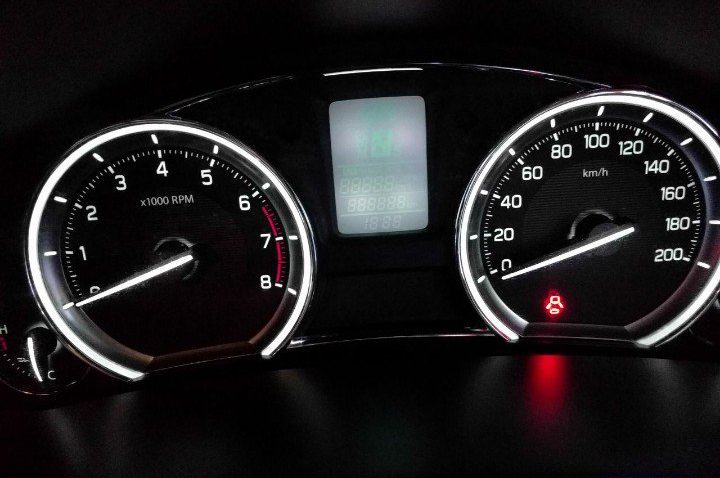 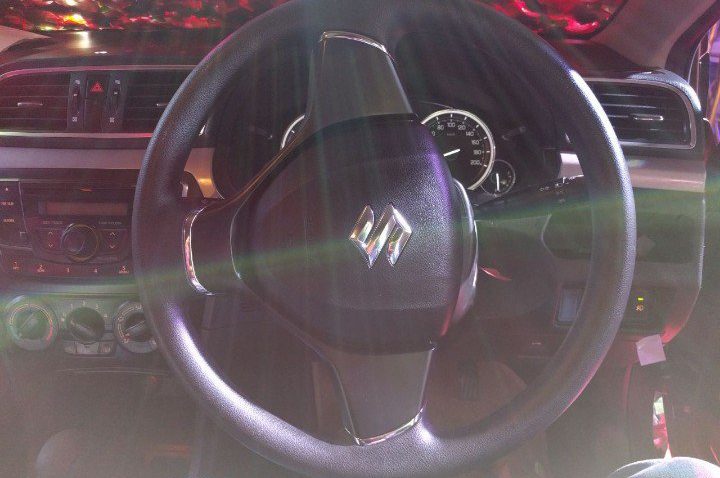 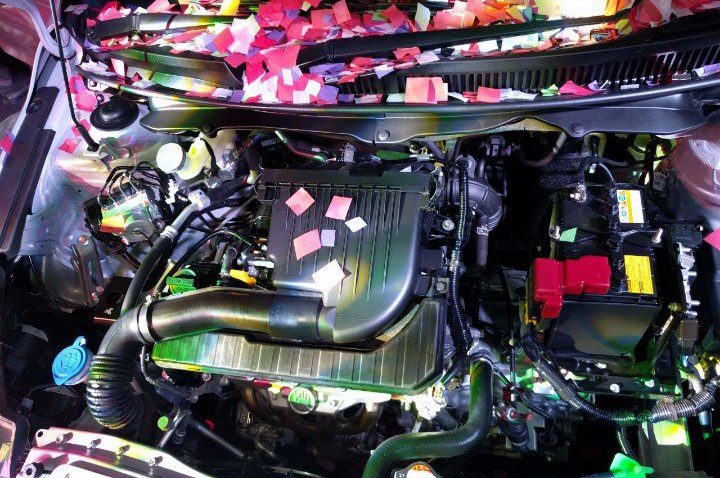 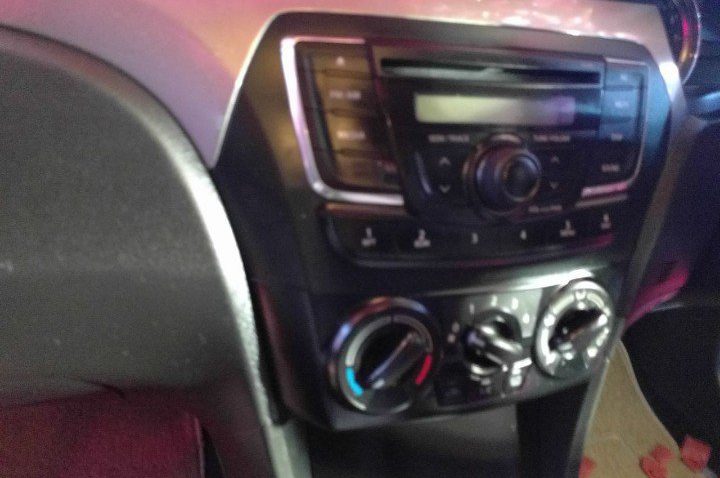 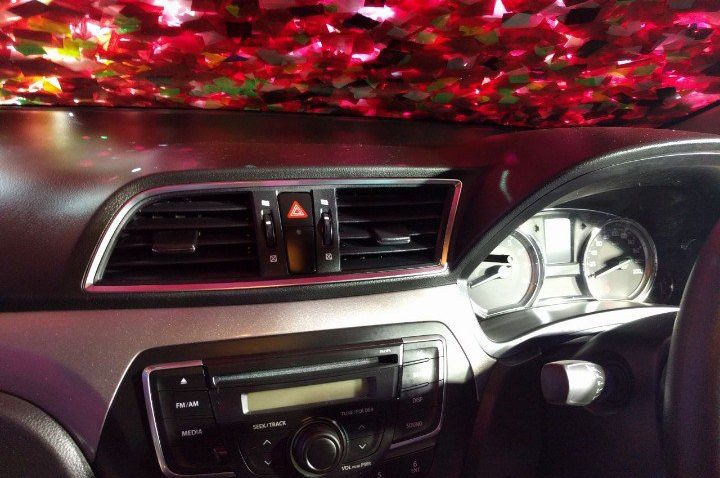 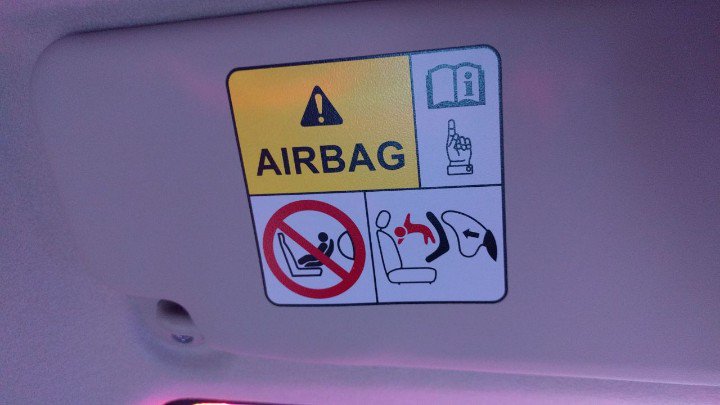 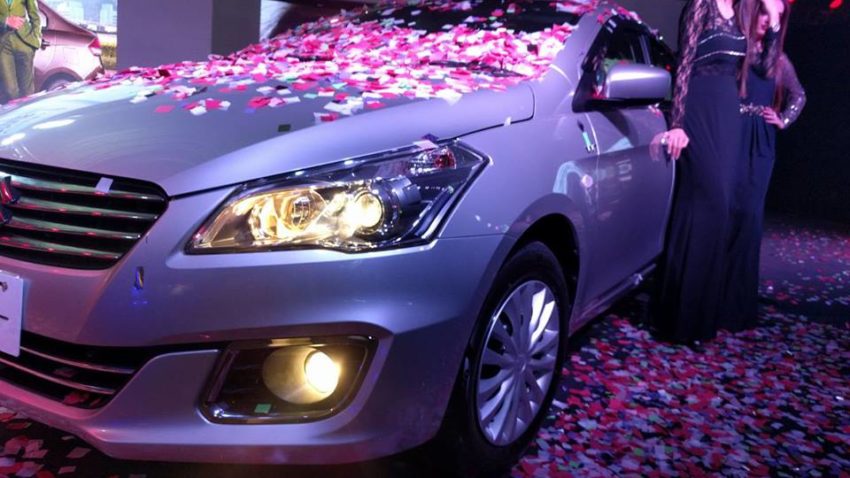