PakSuzuki is about to introduce the Mega Carry pickup with increased loading space to compete with the popular FAW Carrier.

Mega Carry, which is the pickup version of Suzuki APV will be imported from Indonesia as CBU.

It comes equipped with a wide loading deck of 1670 X 2450mm and a pay load capacity of 750 kg with a convenient three way loading deck.

Mega Carry will have the same 1.5 liter engine that comes with the APV and according to Automark, will be priced at PKR 1,499,000/- excluding advance income tax. 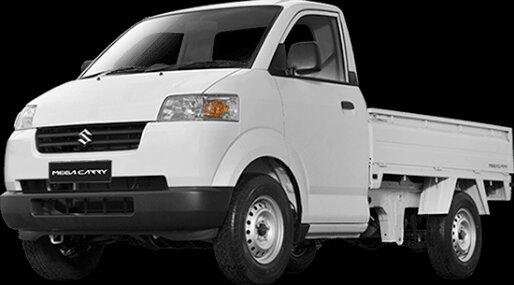 Whether the Mega Carry will be able to hit the success of FAW Carrier, only time will tell. Stay tuned for more information on the Suzuki Mega Carry.