Lucky Motors is in process of introducing the Peugeot 2008 crossover in Pakistan and the test vehicle has been spotted on quite a number of occasions on our roads already. However this time a beautifully wrapped example in a vibrant camouflaging livery was seen running on the roads of Karachi suggesting that the formal unveil of the vehicle might be somewhere around the corner. 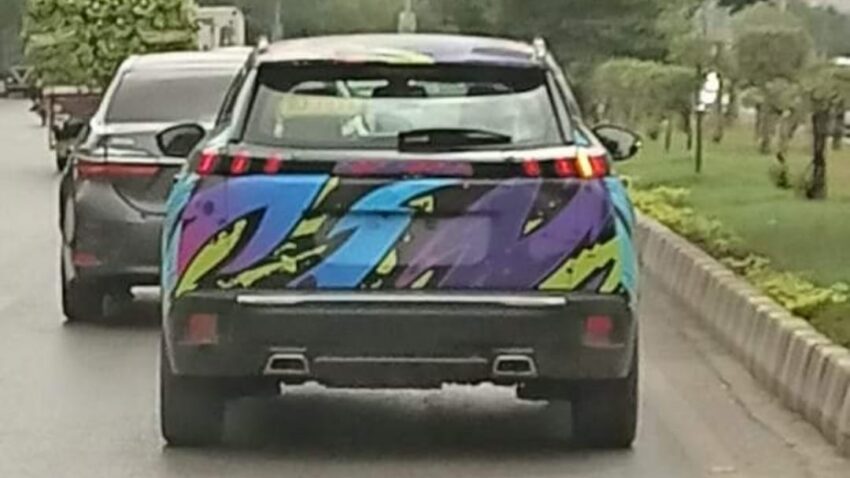 A wrapped Peugeot 2008 spotted in Karachi

Remember Kia’s heavily marketed campaign captioned #WeAreUnStoppable, after which Lucky Motors launched the Kia Sorento in Pakistan which was part of the 4-vehicle convoy wrapped in a similarly attractive camouflage? Now the Peugeot 2008 which was seen in its original Flame Orange color on all previous occasions with its branding hidden with tapes now gets dressed in this wrap is probably part of an upcoming marketing campaign related to the launch of the vehicle. 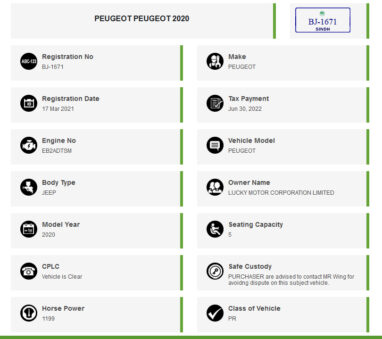 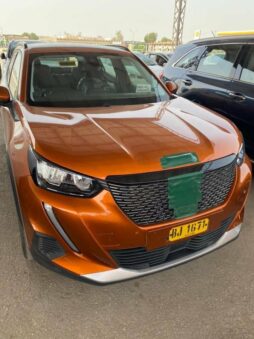 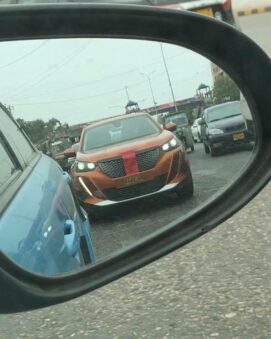 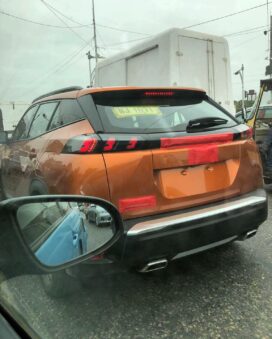 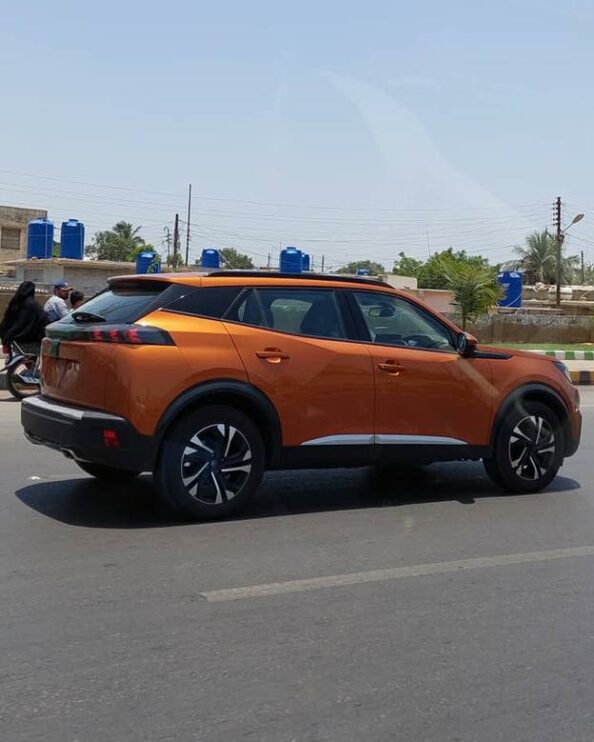 Lucky Motors will position the Peugeot 2008 between the Kia Sportage and the upcoming Kia Stonic and will compete among the B-segment crossover SUVs which have become a new craze in town with almost all automakers eager to tap the segment with their latest offerings. It will be powered by 1.2 liter turbocharged 3-cylinder petrol engine that comes paired to either 6-speed manual or 8-speed automatic transmission. 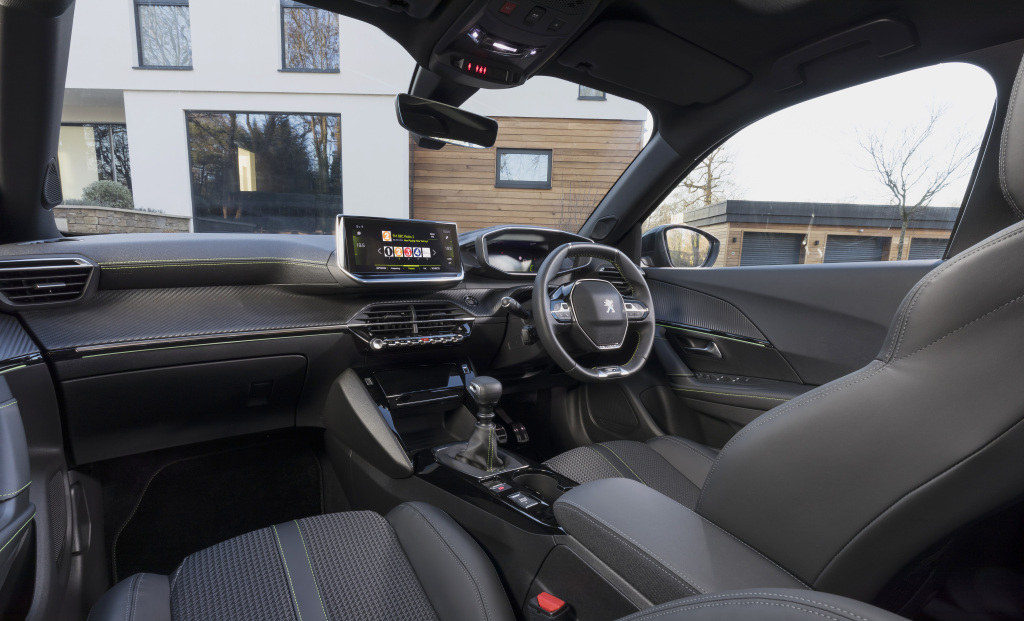 The 2008 crossover has emerged as a very successful product for French automaker in a very short span of time and is currently Peugeot’s second bestselling model behind the 208 hatchback. And with attractive looks, a captivating interior, an array of rich features & safety equipment and a fuel-efficient engine under its hood, the Peugeot 2008 holds a strong chance of becoming successful in Pakistan considering the sort of success Lucky Motors has witnessed with the Kia Sportage.

However they might want to rename the car for Pakistani market since 2008 in an all-numeric convention might sound a little confusing as we have already seen people commenting on social platforms on why they are bringing a 13-years old model thinking 2008 is the model age of the vehicle & not the name itself. 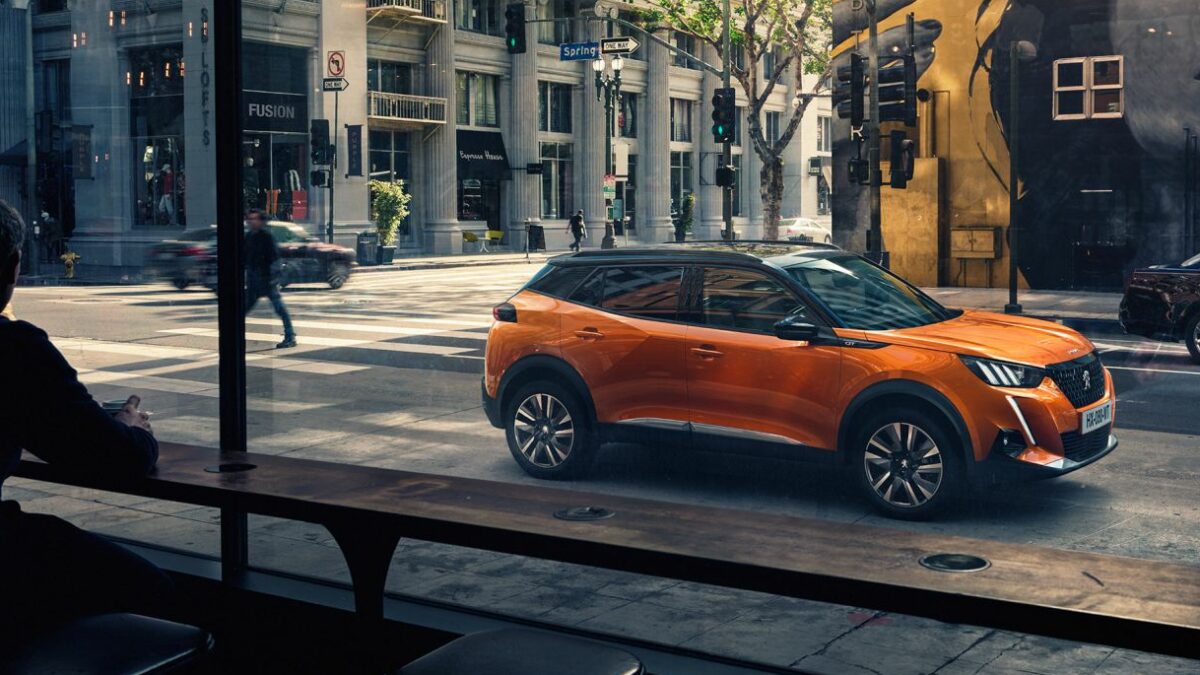 European cars were dominant in Pakistan prior to the 1970s era after which Japanese cars with their cheaper price, reliability, simpler engineering & fuel-efficient engines took over. However of late, the market has become diversified with the presence of Chinese and South Korean options. The Peugeot 2008 will be the first (local assembled) European car to be launched in Pakistan after so many years, so we will have to wait & see how local customers embrace a European product in presence of the existing Japanese, Korean & Chinese ones available in the market. To read more about the Peugeot 2008, read our earlier article below: