Proton Holdings has signed a deal with Zhejiang Geely Holding Group (Geely) to set up a manufacturing plant in China. The facility will be a joint venture between the two carmakers with both companies taking up equal equity. Both parties aim to incorporate the joint venture within the first half of 2019.

The event was witnessed by Malaysian Prime Minister Dr Mahathir Mohamad, who is currently on his official visit to China. Dr Mahatir also happens to be the founding father of Proton brand. At Geely’s headquarters, Dr Mahathir was also introduced to several vehicles produced by the company, some of which he also drove. Speaking at the event, Dr Mahatir said:

“When Proton was first produced, Geely was nowhere around. We sent six Proton cars here (to China), and we were very proud of our achievement. But as you know, Geely has outstripped us in terms of quality and productivity. I think Proton can benefit from working together with Geely.” 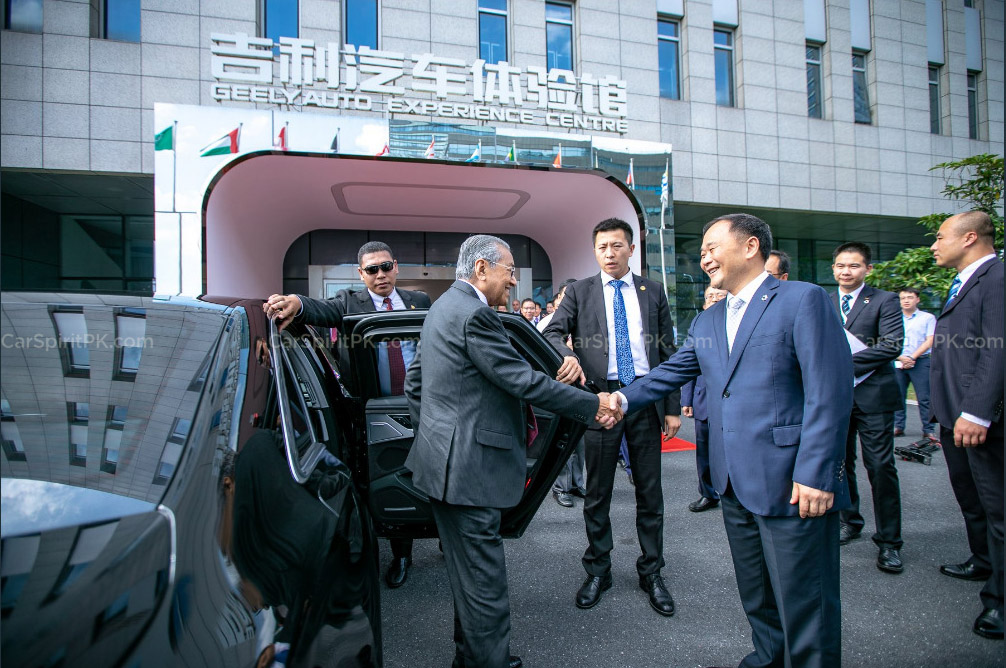 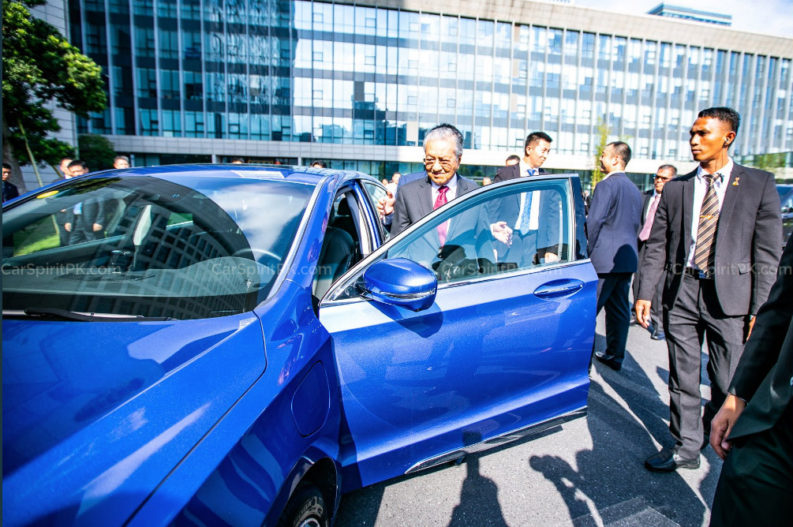 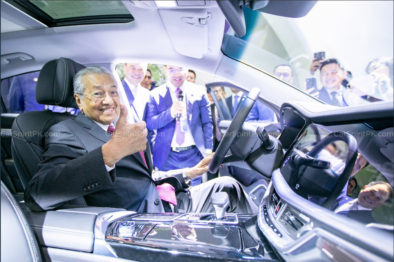 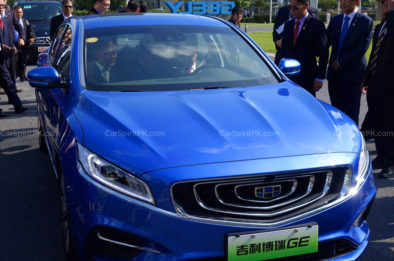 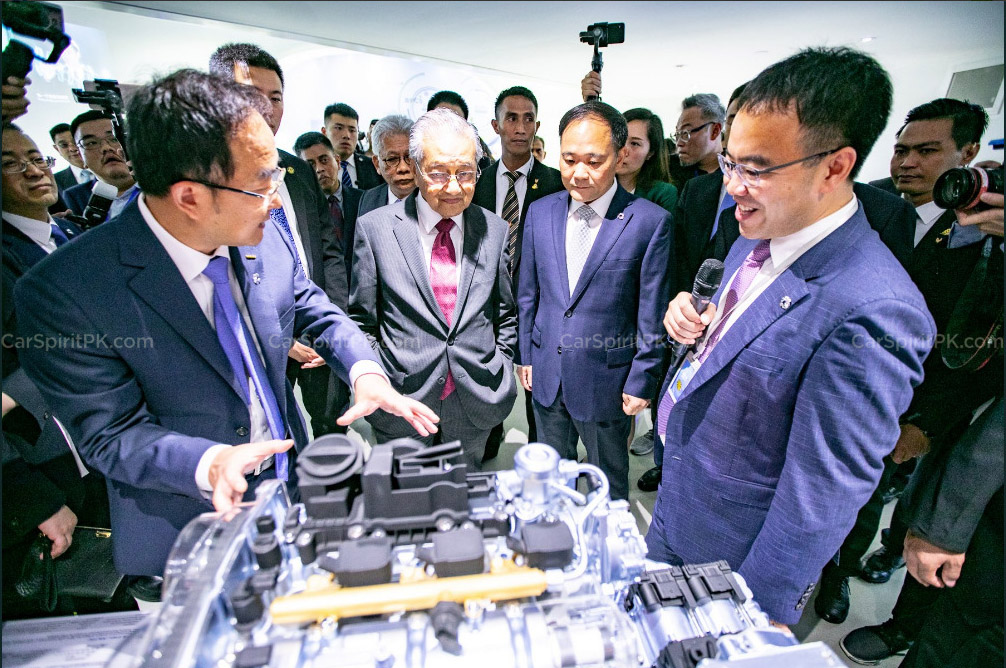 “The portfolio of cars for China will primarily come from existing Geely platforms, although the external design of the vehicles will be undertaken by Proton. The agreement also provides for existing Proton platforms that are found suitable to be developed into models for the Chinese market.”

China’s passenger car sales have grown tremendously over the last 10 years. In 2008, 6.76 million passenger cars were sold in China, but it has grown to over 24 million units in 2017. 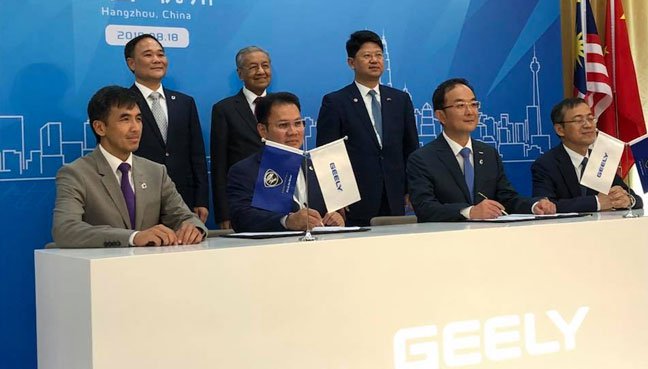 Geely, the leading player in the local China market, is the first privately-owned Chinese carmaker to sell over one million units domestically in a calendar year. Syed Faisal pointed out that Geely’s entry as a strategic partner to Proton via a 49.9% stake has paved an easier route for the Malaysian national car’s entry into the lucrative Chinese market.

In order to take Proton beyond Malaysia, Zhejiang Geely Holding Group said in a statement that it will allow Proton to tap its Green Car technology, as well as basic vehicle platforms which Geely has developed jointly with its wholly owned unit Volvo. 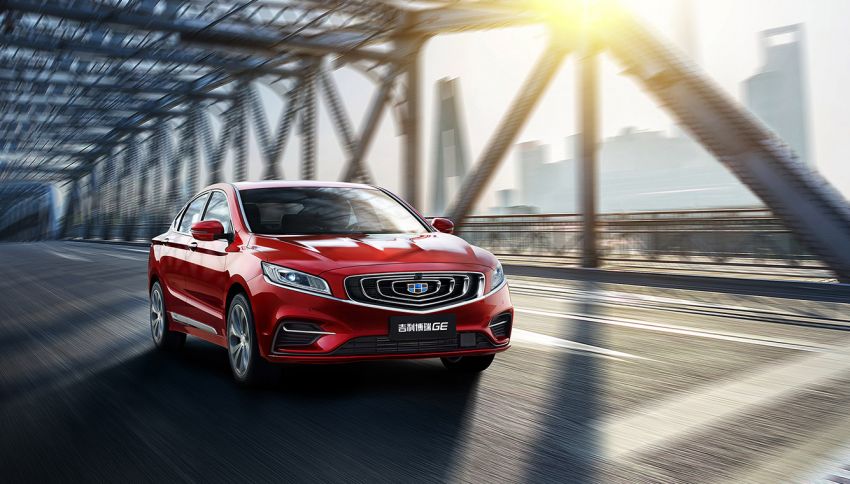 Using Geely’s technology, the Malaysian firm wants to produce upgraded Proton cars in international markets, starting with China but also in other markets such as Indonesia, according to a person familiar with the matter, reported Reuters. Besides China and Indonesia, Proton is also looking at the possibility of entering other South-East Asian countries, as well as global markets with a similar line-up of new & upgraded cars.

Geely’s investment is intended to help Proton grow its sales overseas and recover some of the global presence it has lost in recent years. By offering some of its own technology, Geely hopes it can also lift Proton sales in right-hand-drive markets.