Regal Automobile Industries Limited, Pakistan’s third largest bike assembling company, launched an automobile assembly plant where light commercial vehicles and vans will be made. This plant in Lahore at an investment of Rs10 billion has already started production, the K01 van has been in production since April whereas line off ceremony of the K07 van was held in June 2018.

Regal Automobile Industries and DFSK Group of China entered into a technical agreement for assembling vehicles. This agreement is operational under the brand name Prince. An 11-seater multipurpose vehicle named Prince C37, a pick-up named K01 and a 6-seater van K07 will be available in the market. The company is also providing after sales service facility. In the future, the company plans to manufacture high-end SUVs. 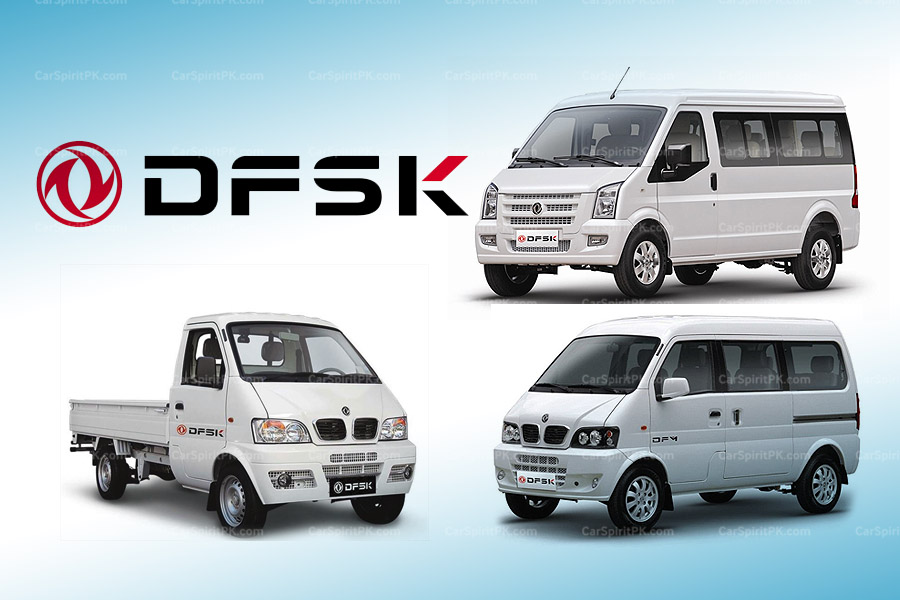 Ministry of Industries & Production has issued manufacturing license to Regal Automobile Industries Limited in February 2018. Initially, the company plans to assemble 5,000 units on single shift basis. However with an increase in demand of commercial vehicles due to CPEC; the production can be increased to 10,000 vehicles on double shift basis, sources said. 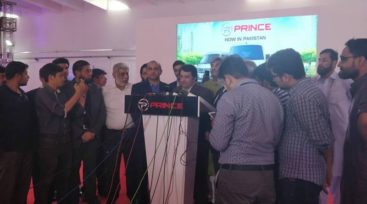 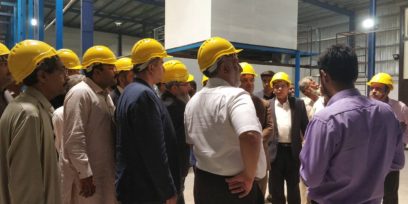 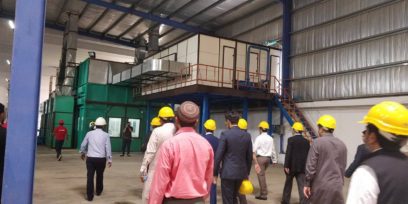 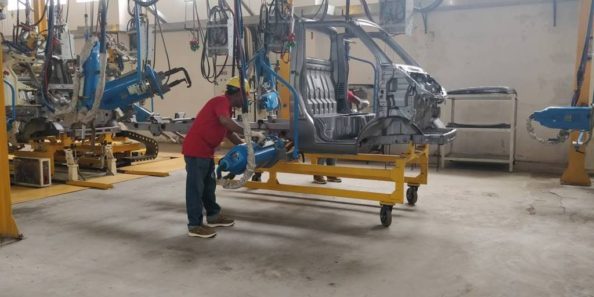 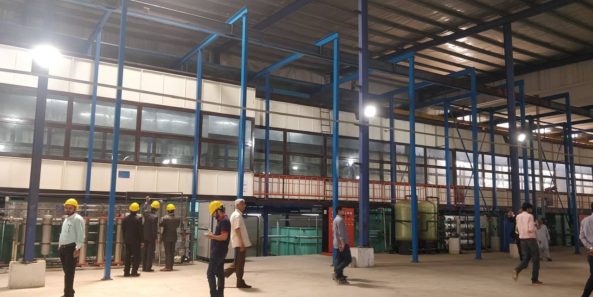 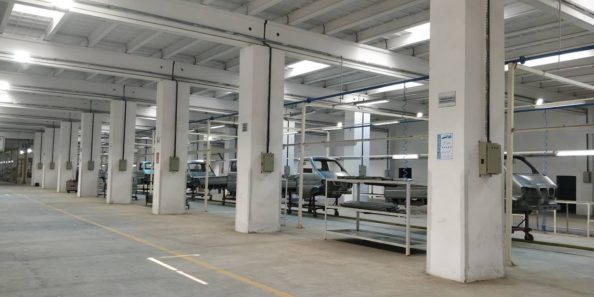 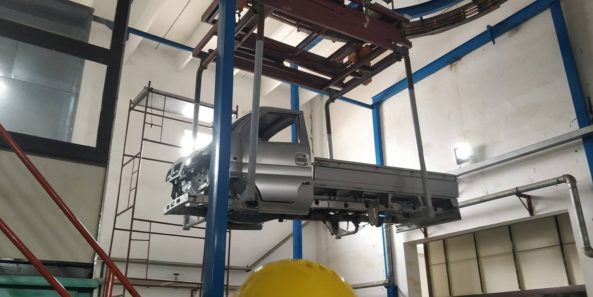 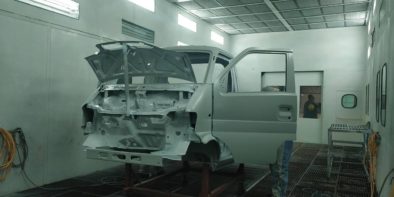 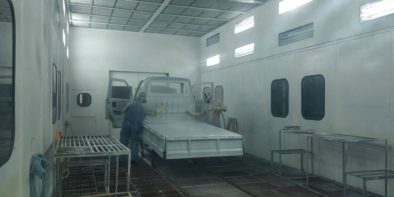 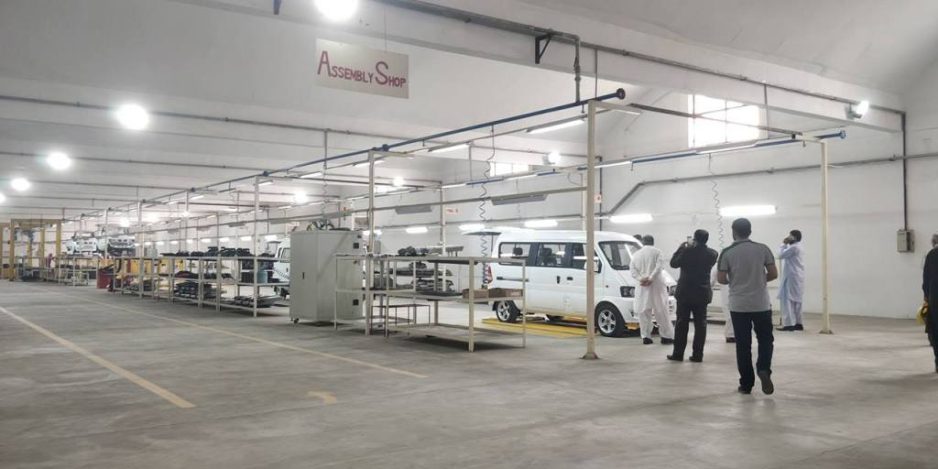 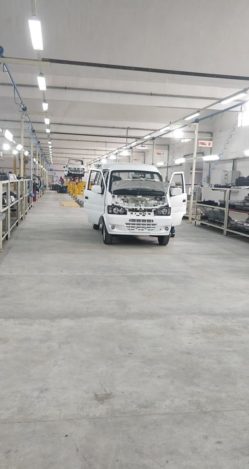