Toyota announced last year that it plans to sell 5.5 million electrified cars per year by 2030. And the world’s largest car market would definitely play a big role in the strategy.

In order to achieve that, Toyota unveiled electrified version of two cars at the 2018 Auto Show, held earlier this year. The Toyota Corolla and its sister car the Toyota Levin. The two have a plug-in hybrid powertrain that allows about 50 km purely on electricity. 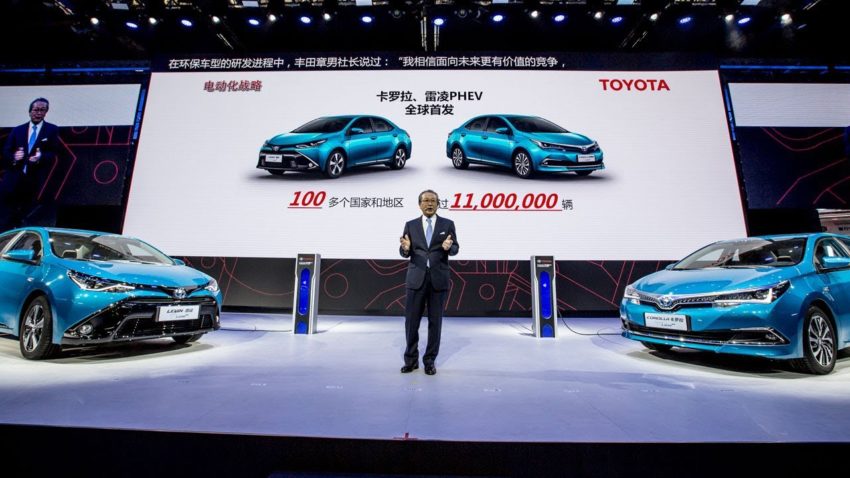 In China each automaker can have joint venture with more than one Chinese partner, and each Chinese partner can have collaboration with more than one international auto maker. This creates an interesting mix of vehicles which often happens when two different ventures intend to produce the same car. The result is the spawning of new product which is technically the same but visually different than the other.

Toyota also has ventures with more than one Chinese auto manufacturing partner, namely Guangzhou Auto Corporation (GAC-Toyota) as well as First Automobile Works (FAW-Toyota). While FAW in China sells the Corolla that looks like the one sold here, the Levin is GAC-Toyota joint-venture’s version of the Corolla for Chinese market. 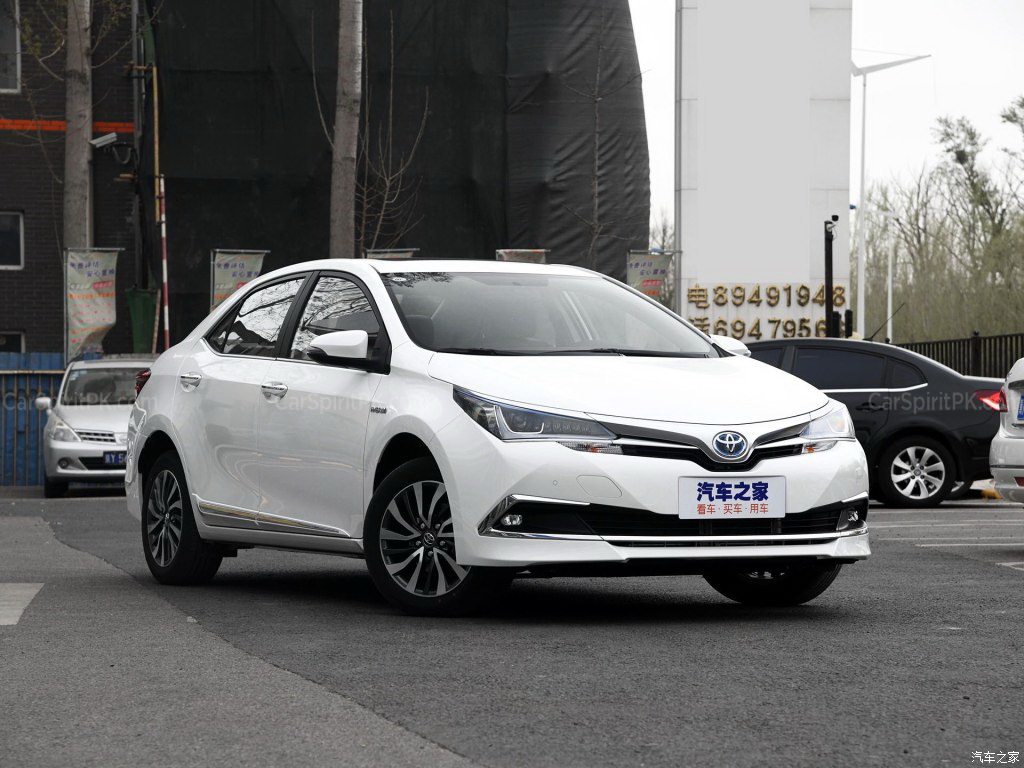 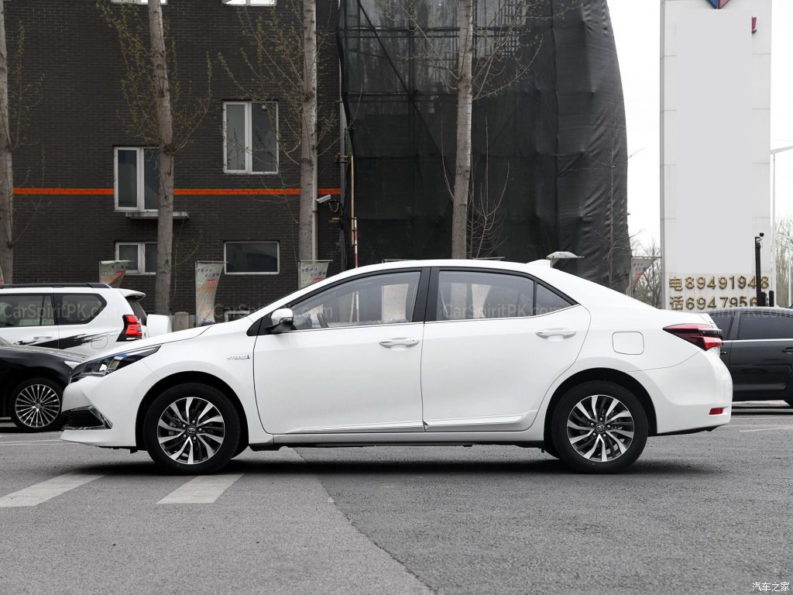 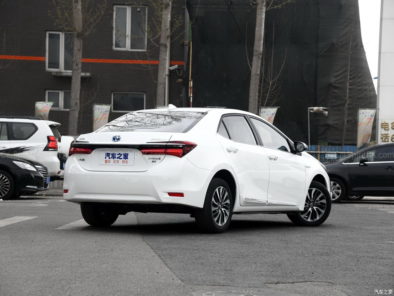 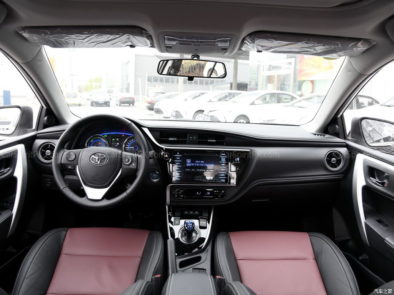 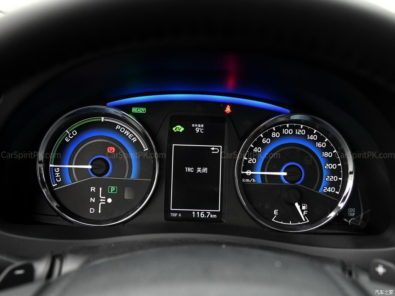 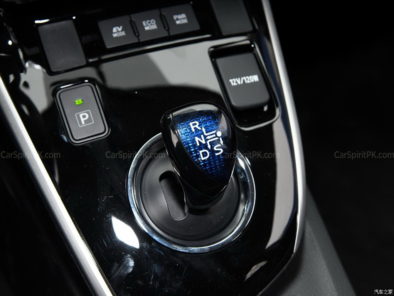 Additionally, Toyota plans to introduce 10 new electrified vehicles in China by the end of 2020. And, by further promoting its local production of electric motors (powertrain components), batteries, inverters, and other electrified-vehicle core technologies, Toyota aims to further accelerate its China-based vehicle electrification efforts. In 2017, including sales of the “Corolla Hybrid” and “Levin Hybrid” fitted with locally produced hybrid units, Toyota sold approximately 140,000 electrified vehicles in China. That brought its cumulative total of electrified vehicles sold in the country to about 350,000 units.

“We are steadily and confidently advancing all aspects of our environmental strategy in China, the world’s most advanced country in electrification.” 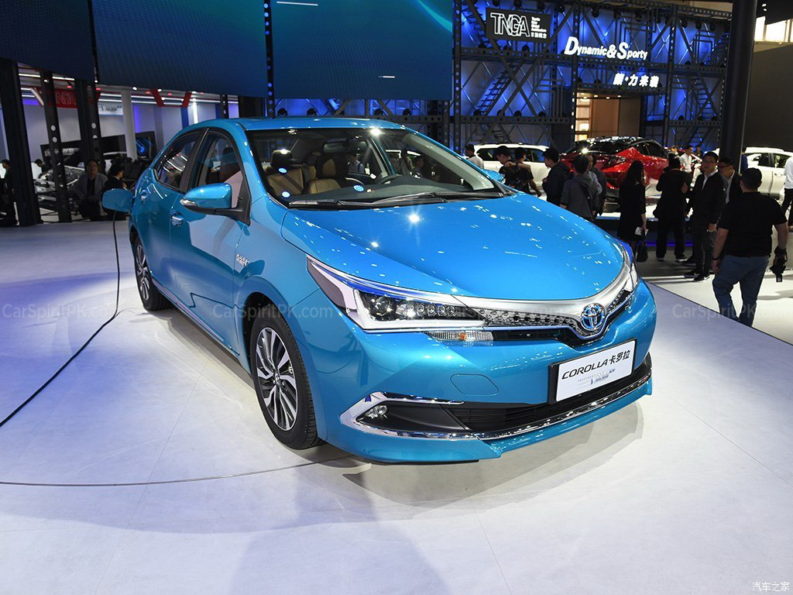 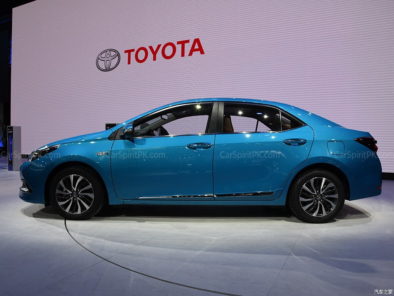 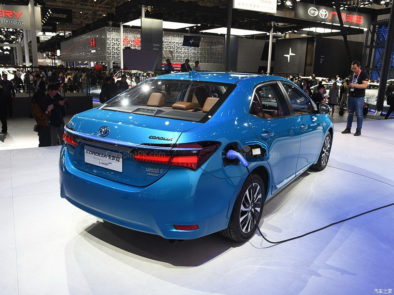 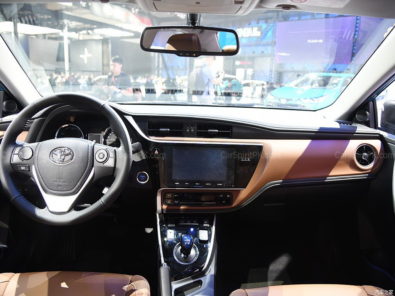 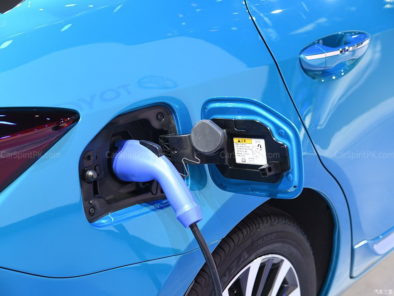 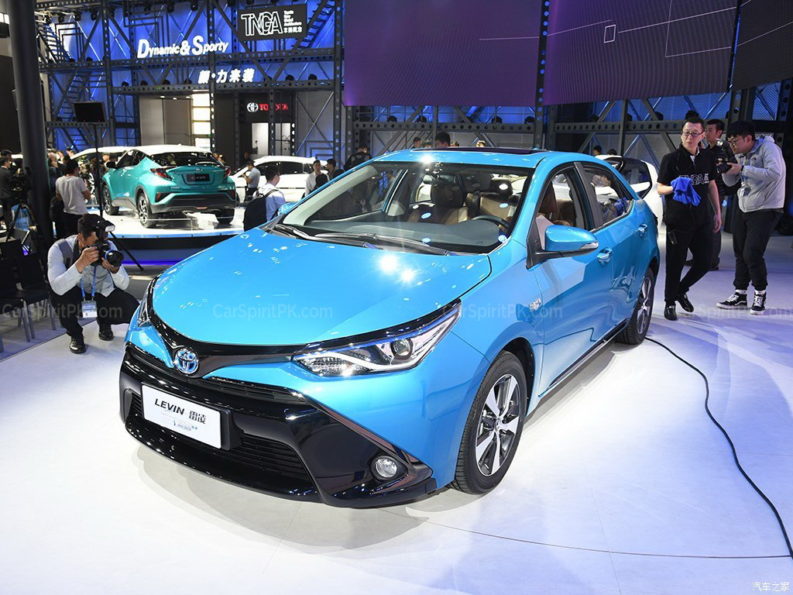 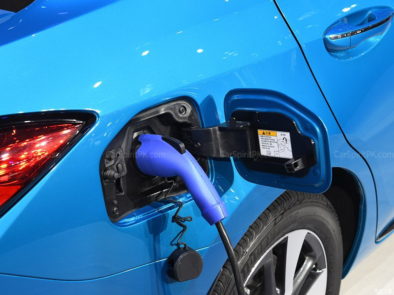 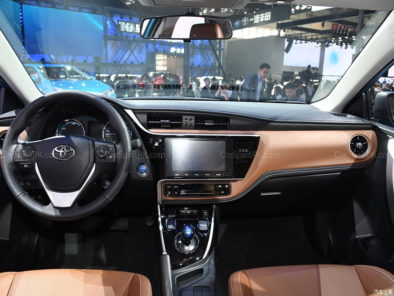