The most important aspect of the JV agreement is the fact that their assembly plant in Pakistan will be the first RHD base for Changan cars in the world. Vehicles produced here will be exported to RHD markets including Malaysia, Indonesia, Vietnam and South Africa.

The ground breaking of Changan assembly plant was held in March earlier this year. The plant which is expected to reach completion by December 2018, will be operational as early as 2019.

At the JV signing ceremony, 4 vehicles were introduced to the media which will be launched in the first phase. These vehicles will initially be sold as CBU, whereas local assembling will commence as soon as the plant becomes ready. Let us have a brief look at these upcoming Changan vehicles in Pakistan.

The Changan Karavan is a minivan known as Star 5 in global markets. Although it comes equipped with a 1.2 liter engine elsewhere, in Pakistan it will carry a 1.0 liter engine mated to a 5-speed manual transmission. The Karavan offers a relatively better interior compared to the existing minivan options in our market. 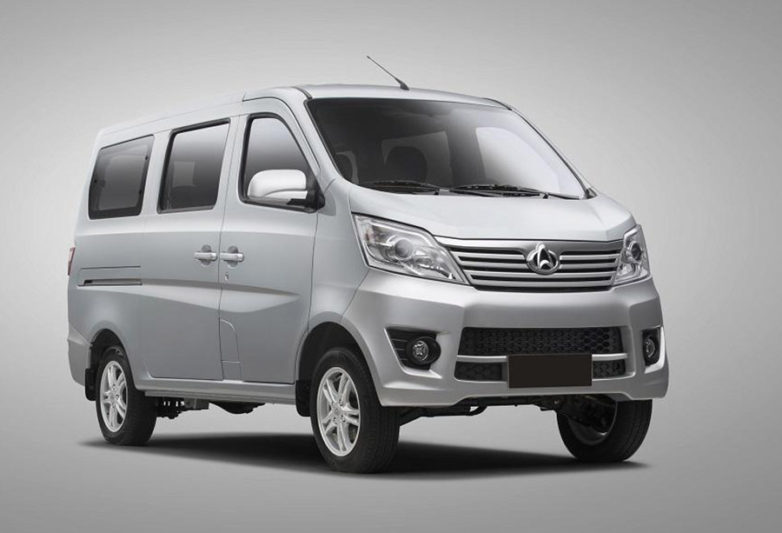 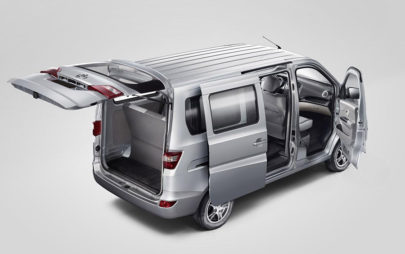 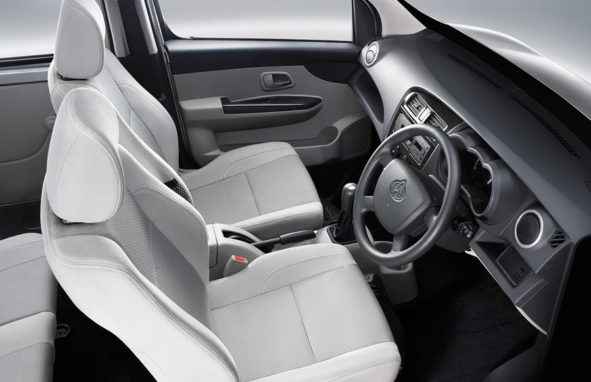 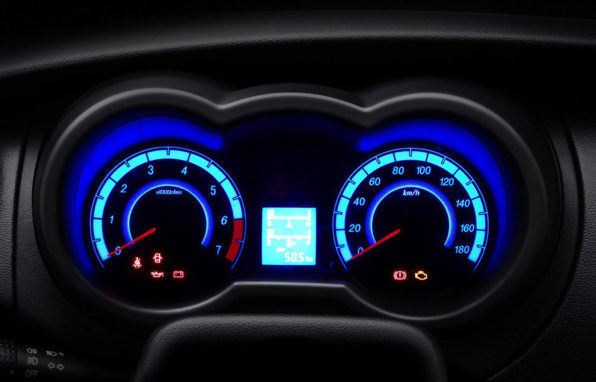 Known as the Changan Star truck in global markets, the M series commercial loading pickup is available in two derivatives, the M8 and M9. The M8 comes with an 8ft cargo deck whereas the M9 offers a 9ft cargo deck. Both Changan M8 and M9 pickups are equipped with 1.0 liter engine. 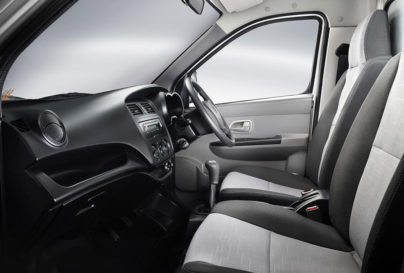 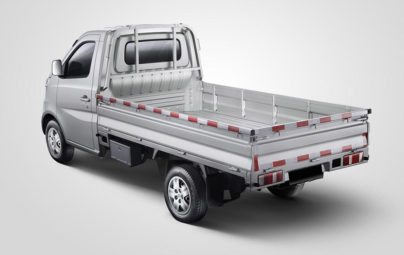 Changan CX70T was also displayed at the ITIF Expo held in Karachi earlier this year. If you are wondering why the CX70 has a striking resemblance with Ford Explorer, its because Ford is also a joint venture partner of Changan in China!

The Changan CX70 is a proper 7-seat SUV with front engine & rear wheel drive configuration and offers quite a generous space for occupants inside. It is powered by a turbocharged 1.5 liter unit that churns out an impressive 110kw (148hp) of power at 5500rpm and 230Nm of torque at 2000-4000 rpm. Fuel economy is rated at 7.6 liters per 100 km (13.2 km/ liter). The engine is mated to either a 6-speed manual or a 6-speed Aisin automatic gearbox. 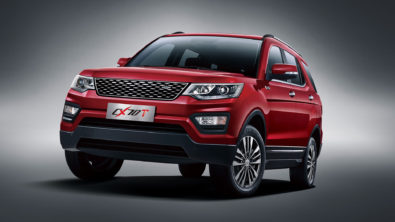 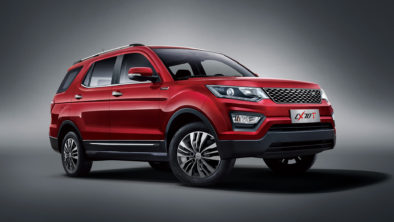 Changan A800 is a 7-seat MPV that will probably go head-to-head against the Honda BR-V. It comes equipped with a 1.5 liter turbocharged engine, mated to a 6-speed manual or 6-speed automatic transmission (Aisin).

Unlike most 7-seat MPVs with 2/3/2 seating configurations, the Changan A800 offers a 2/2/3 seating configuration with 2 captain seats at the second row allowing easier access to the last row. The second row captain seats are considered better since they are more comfortable than bench seats, and work great for families who have kids in car seats. The second row seats in the Changan A800 are also equipped with ISOFIX child safety latches. 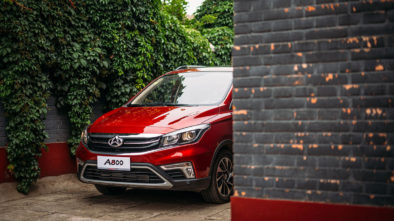 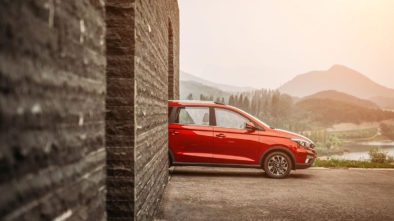 Official prices of these vehicles are yet to be announced but considering the ongoing trend of Pak rupee devaluation against the US Dollar, it may fall on the higher side. However as per Master Motors higher officials, the prices will be kept below the expectations.

According to the Managing Director Master Motors Danial Malik, Changan has already stopped producing a vast range of conventional gasoline vehicles, the production of which will now be relocated to Pakistan, since Changan in China is now focused on producing alternate energy vehicles. This does give us a hope that in addition to the pickups, SUVs and MPVs, we might also be getting the Changan sedans and hatchbacks somewhere down the line.

Stay tuned to CarSpiritPK for more information on Changan vehicles in Pakistan.