Now Engineering Development Board (EDB) under Ministry of Industries & Production has issued license to Regal Automobile Industries Limited to assemble & manufacture the 1.0 liter Pickup and Minivan after verification of their in-house assembling facilities. 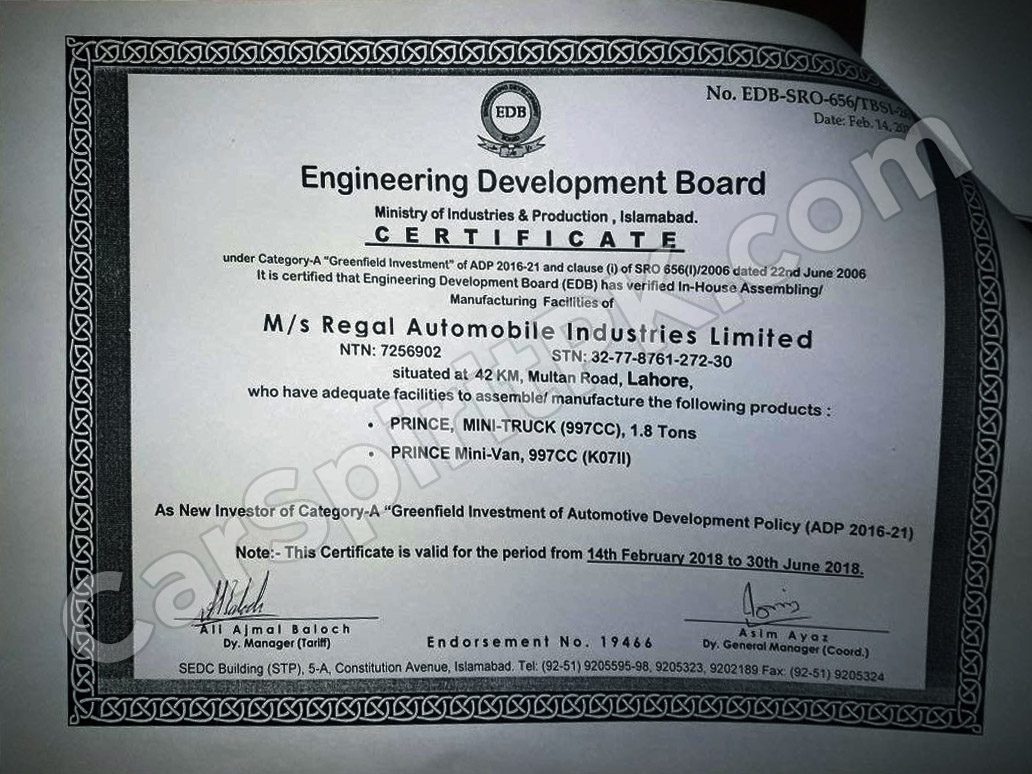 The company will locally produce the DFSK vehicles originating from China, under the ‘Prince’ brand name. DFSK (Dongfeng-Sokon) comes under the umbrella of Dongfeng Motor Corporation, the state-owned auto giant considered as one of the “Big Three” Chinese automakers. 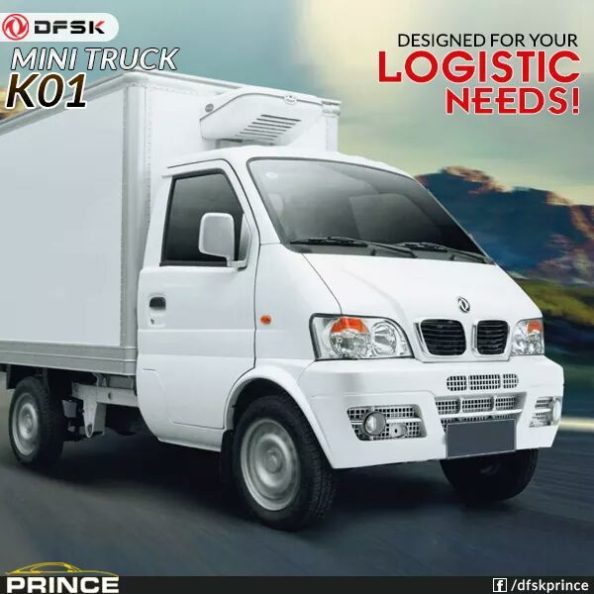 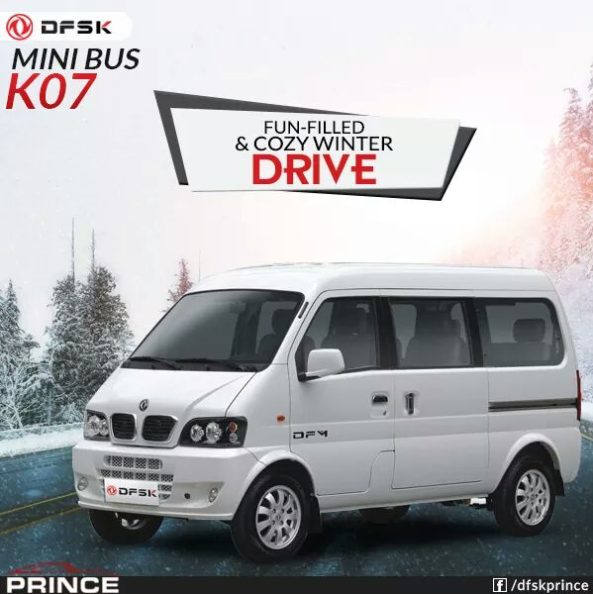