Regal Automobile Industries Limited (RAIL) is in process of introducing more cars in Pakistan. This was revealed in the document draft shared by Pakistan Stock Exchange (PSX) as the company has applied for listing on PSX seeking to raise Rs 800 million to invest in the Electric Vehicle assembly line.

According to the document, RAIL will introduce a 1000cc variant of Prince Pearl hatchback, which is currently available with an 800cc engine only. The new variant will be launched by the end of June 2022. 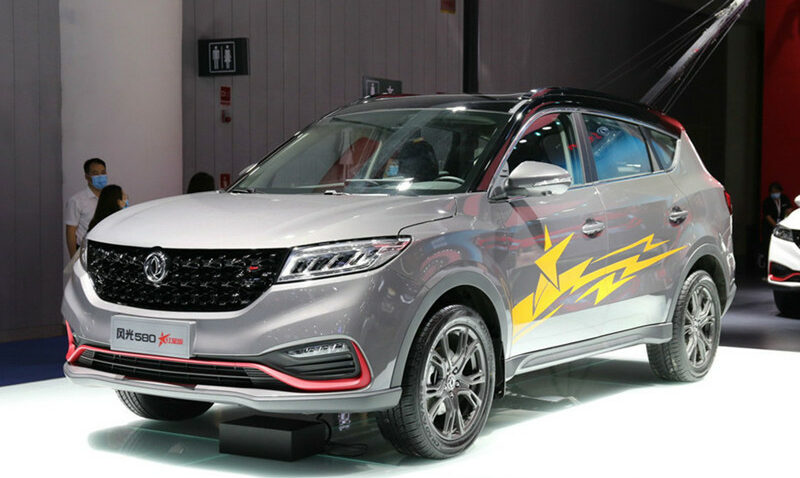 The company will also be launching a new model called Glory 580 Star as part of the current agreement with DFSK Motor. The Glory 580 Star will likely feature enhanced styling and added level of features & equipment. However no further details were shared regarding the launch timeline & technical configurations of the vehicle. 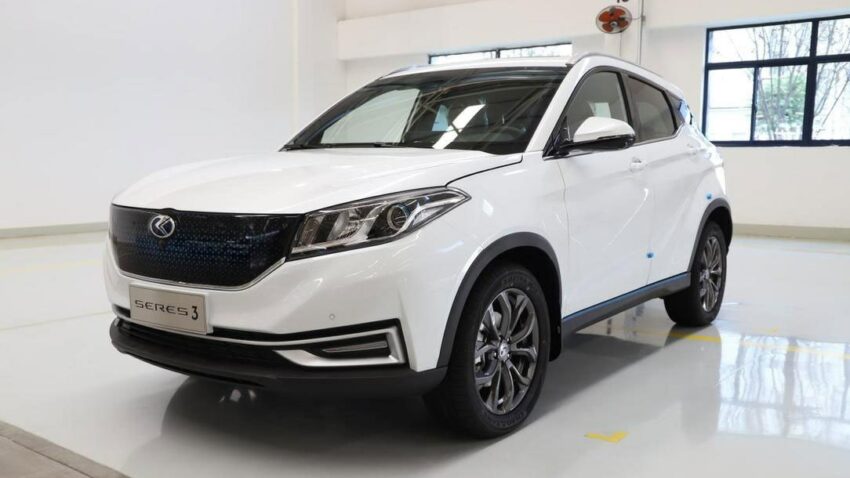 Furthermore, it was reported last year that the company will introduce a smaller Glory 500 crossover in Pakistan but according to the recent document shared by PSX, there is no mention of Glory 500 which means the company might have scrapped the plans to launch the vehicle in our country. Instead, Regal will introduce its electric version under the brand name of Glory SF3 EV which will be a 5 seat crossover with 52.7 kWh battery good for 400 km drive range. The Lithium–ion battery will take 30 minutes to charge on fast charging mode from 20% to 80% and 8 hours for a full charge on regular charging mode, according to the company.

In addition, the company will assemble another small electric vehicle with a maximum range of 180 km on a single charge. RAIL is under discussion with multiple vendors for the CKD cooperation agreement regarding the supply of CKD kits for this small EV car, which is likely going to be relevant to the Prince Pearl hatchback hailing from a small rather unknown Chinese automaker.