The influx of used JDMs from 2005 onwards opened doors to many great cars in our market, which was otherwise starved for variety and was on the mercy of limited number of options offered by the 3 dominating Japanese players.

Although in that era, there were new players too that stepped in the business such as Hyundai & Kia (Dewan), Chevrolet, Proton, Nissan & Mitsubishi etc, still the sort of options the JDMs offered us were much more rich in variety with superior quality and plentiful features on offer. These cars actually showed us where the world had headed in terms of quality, safety & equipment, and where we were stuck.

Back then, most of these JDMs went on to become a sensation in their own league for the auto consumers of Pakistan. 1st gen Toyota Vitz, Toyota Premio, Accord CL7/9, Suzuki Kei, Mitsubishi Mini Pajero and Daihatsu Terios Kid were some cars that became instantly popular for vast majority of buyers, however for performance car lovers, there was an option too– the Mazda RX-8. 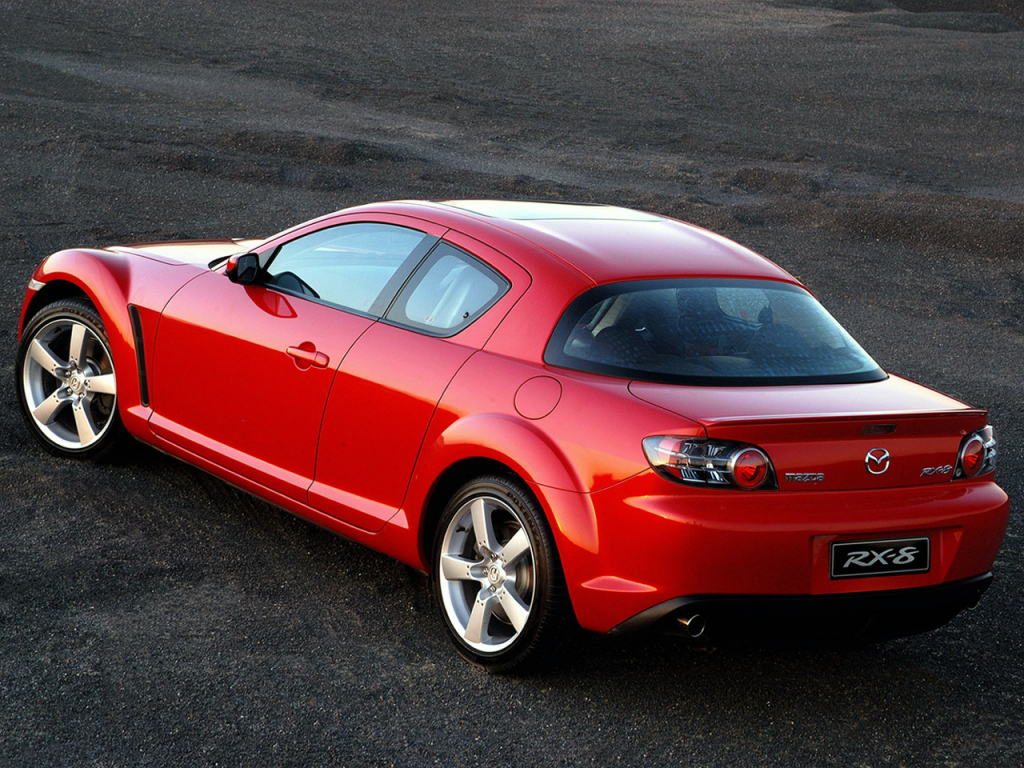 The RX-8 was available in a price lesser than that of a new Honda Civic back in those days, and with a 1.3 liter engine under its hood, it never burdened the duties & taxation. Although it was a successor to the legendary RX-7 which had a twin-turbocharged engine, the RX-8 had a naturally aspirated rotary wankel unit which Mazda called as Renesis. 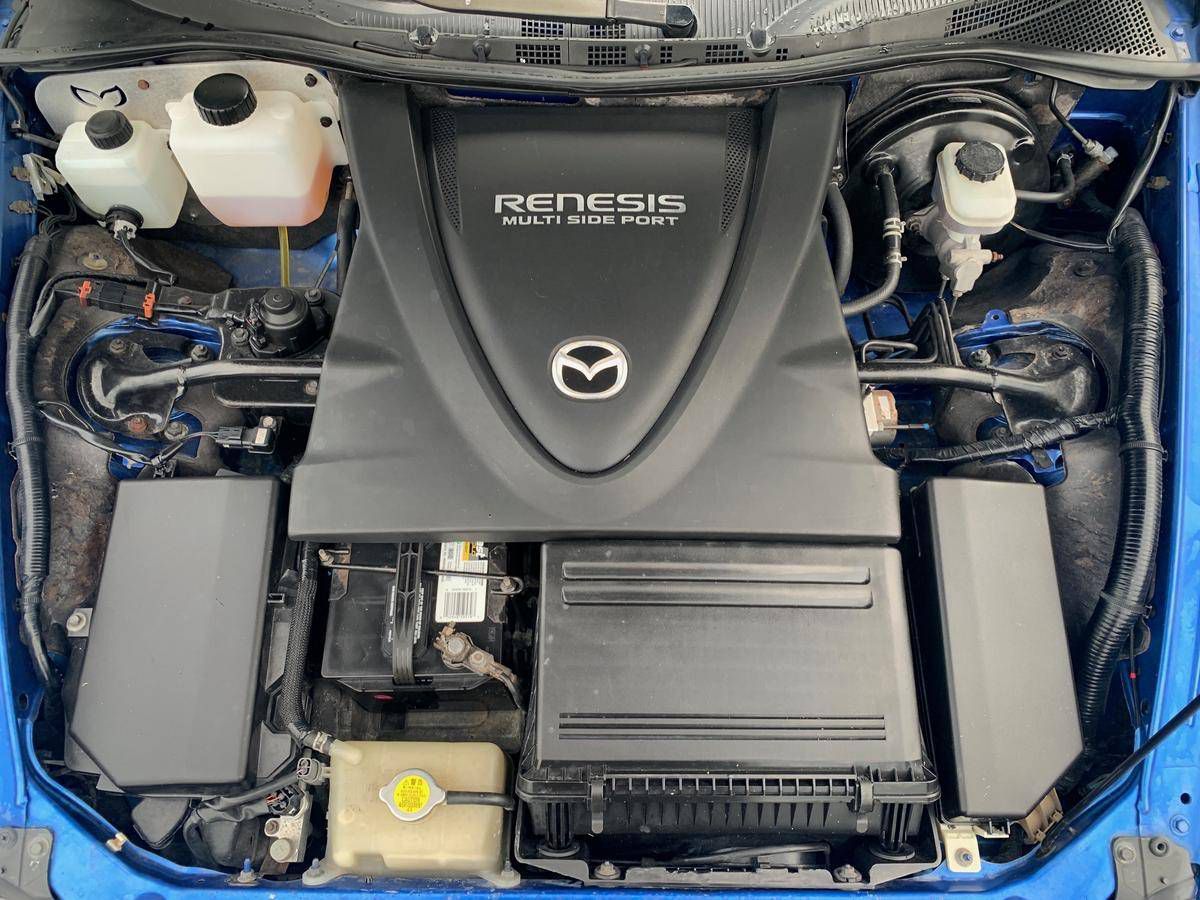 Despite its smaller engine displacement, the 1.3L Renesis engine which was located behind the front axles qualifying for a true front-mid layout, was capable to develop 237hp of power with 9,000 rpm redline. Power was sent to the rear wheels via a 6-speed manual or 6-speed automatic gearbox. Mazda’s affection with the rotary tech was evident on the RX-8 styling as well. You could notice the rotary shape on the bonnet crease, rear reflector, seats, shift lever, the engine cover and other areas.

While it appeared to be a 2-door coupe, it actually had 1.5 doors on each side. The small rear-hinged doors were there to provide easier access to the rear seats which were able to accommodate 2 adults, so the RX-8 was a genuine 4-seater. Since there was no B-pillars between the front and rear doors, the leading edge of the rear door acted as a ‘virtual pillar’ to maintain the structural rigidity. And because of the overlapping design, the rear doors could be opened only when the front doors were open. 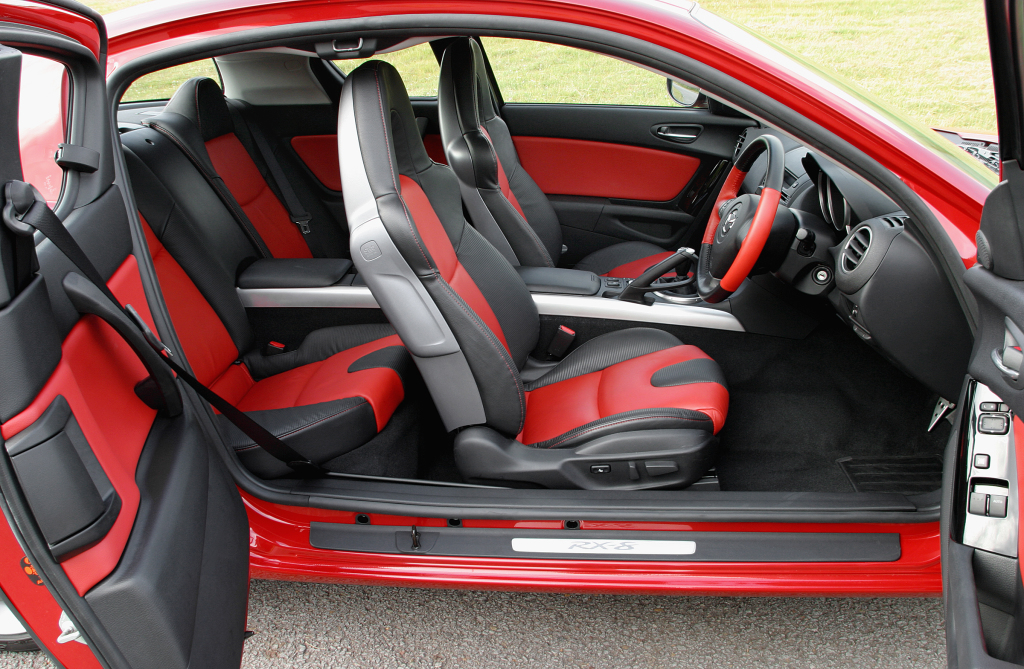 The Mazda RX-8 was a good combination between sportiness and practicality, with seating for four, decent fuel consumption, good looks and a powerful engine under its hood. But due to its rather different engine architecture, its maintenance was a little tricky. Not many mechanics & technicians were able to deal with the rotary setup, furthermore sourcing parts was a key issue too. There used to be a good number of Mazda RX-8 units that were imported in those days but they gradually kept fading off the roads. 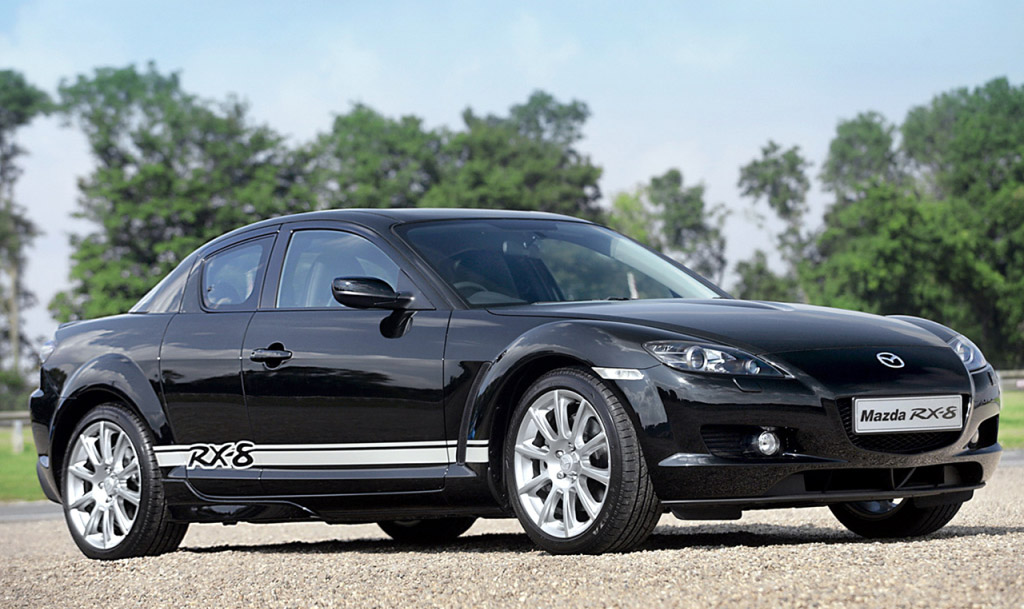 It is said that 2 key elements kept the rotary engine from surviving today– the wear and emissions. The rotary engine has a rounded triangle spinning inside a housing shaped like a fat peanut. Each tip of the rotor has an apex seal that, despite Mazda’s best efforts and advanced designs, eventually wears out. Engine rebuilds before 150,000 km are common all around the world, and it wasn’t something the average consumer would accept. The Pros & Cons of rotary engine are very well explained in the below video by Car Throttle:

The RX-8 was good & trouble-free when it was new but as it started to become older, it was hard to keep. And that’s exactly what caused the demise of rotary engine & the Mazda RX-8 itself which got discontinued from global markets in 2012 since besides the engine maintenance; the car was unable to meet the stricter emission regulations. 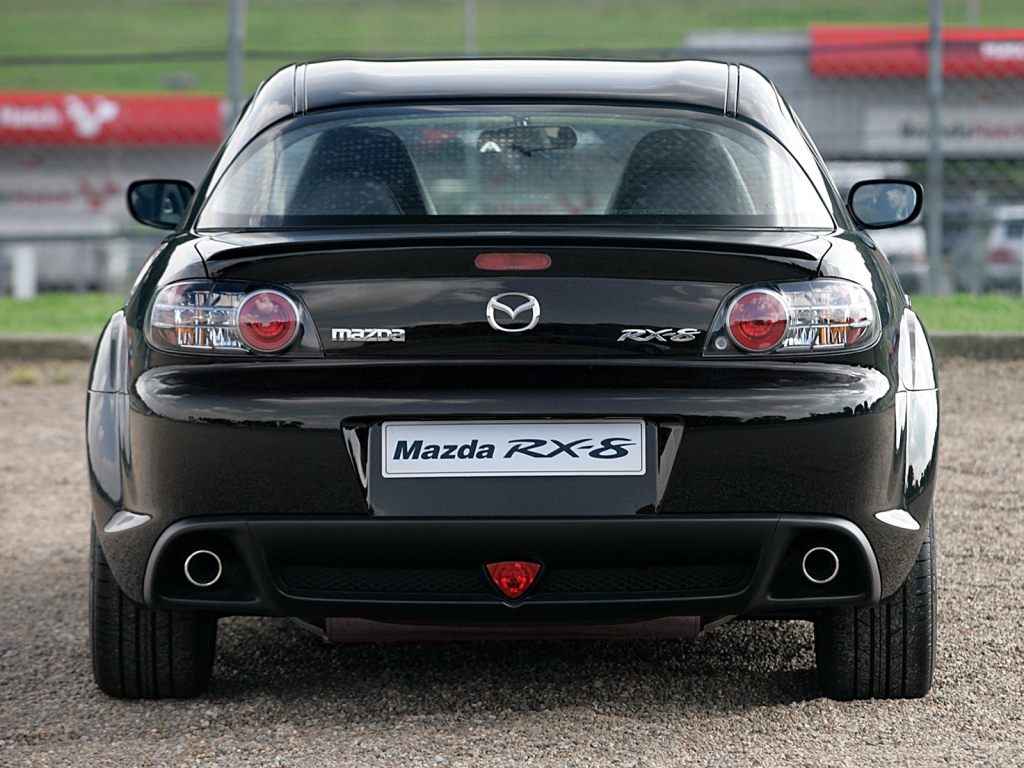 There is still a limited number of RX-8s found in Pakistan, but they are obviously not as much as you could see some 10/12 years ago. It was an inexpensive option for performance car lovers to quench the desire to have a faster car, however with some inherited problems and bad luck the car couldn’t survived for a longer period of time. If you have kept a Mazda RX-8, do share your ownership experience with us. 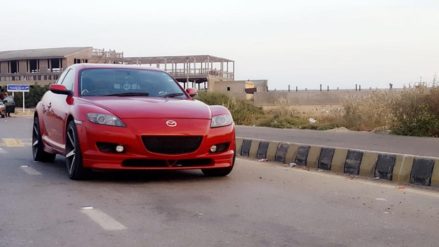 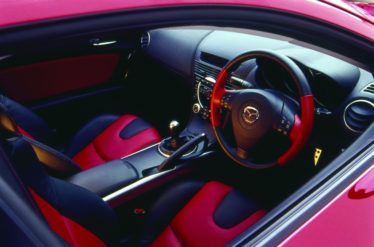 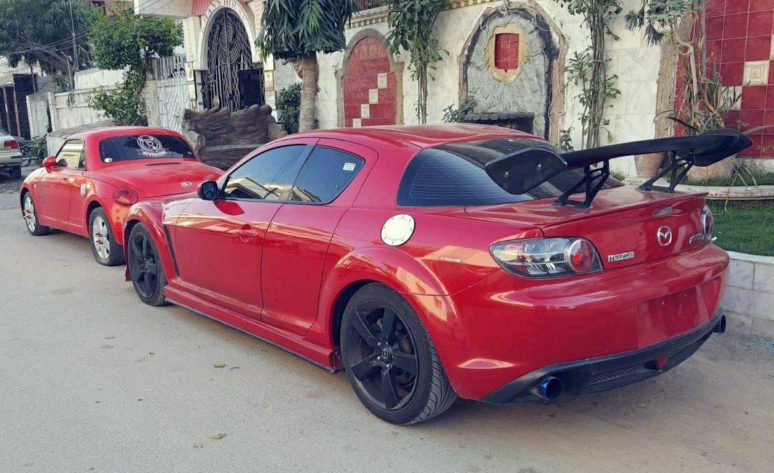 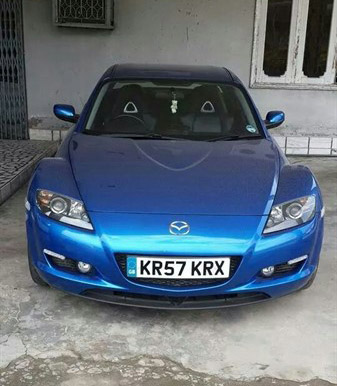 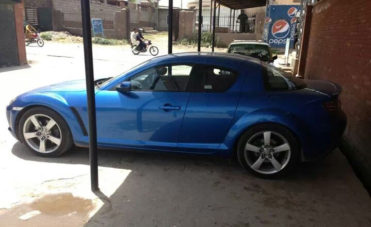 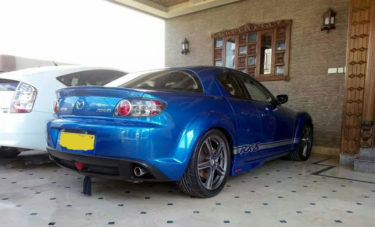 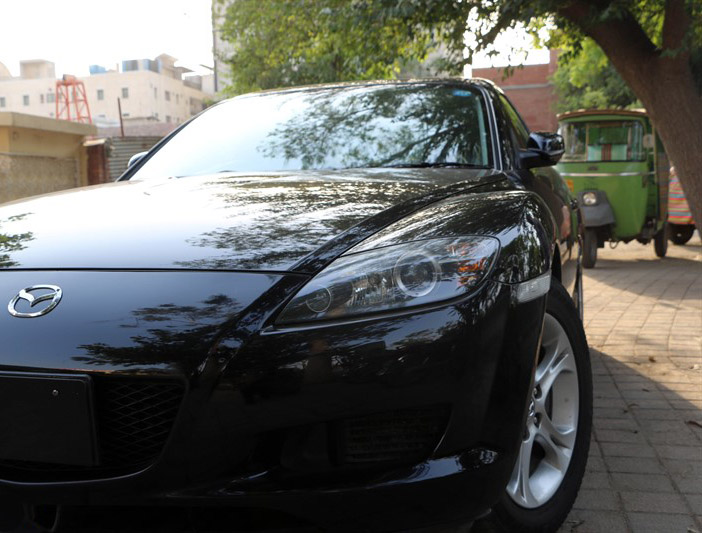 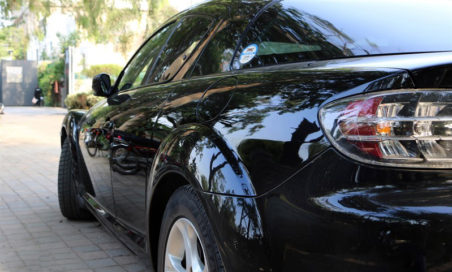 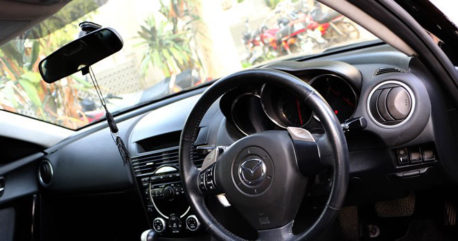 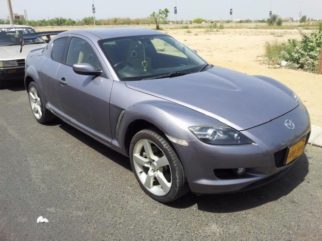 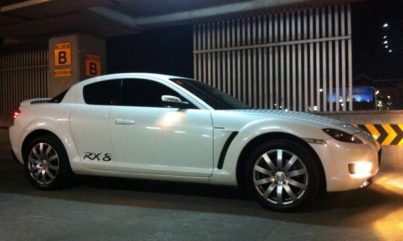 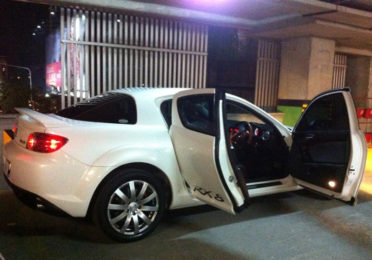 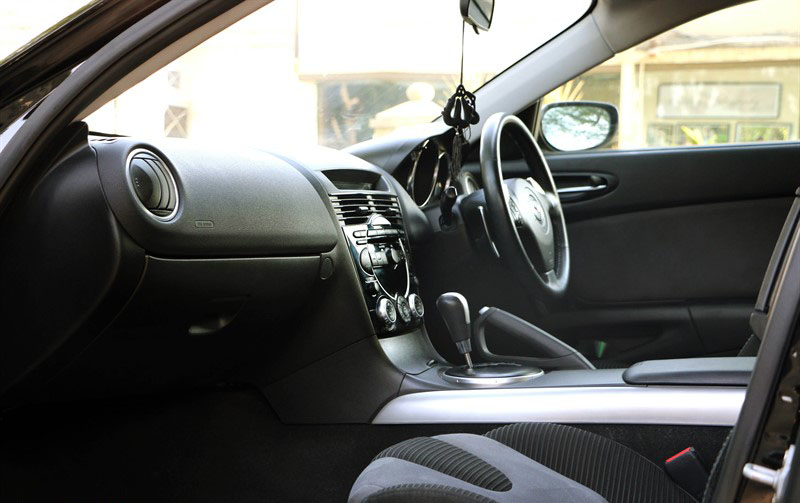