Renault has showcased the production version of Kwid Outsider at the ongoing Sao Paulo Motor Show in Brazil. The Kwid Outsider is based on the Outsider concept that was displayed at the 2016 edition of the show.

The Kwid Outsider is a cosmetically enhanced version of the regular Kwid. The Outsider gets loads of cosmetic upgrades that gives it crossover-like appearance with rugged and adventurous looks, such as the roof rails, sidebars, plastic silver inserts in the front and rear bumper, wheel arches surrounded by black plastic cladding and ‘Outsider’ badges around the sides. 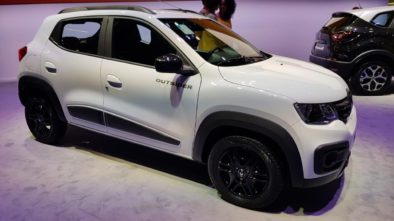 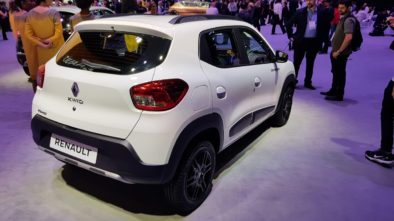 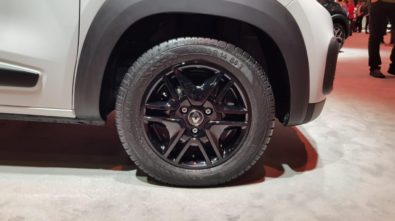 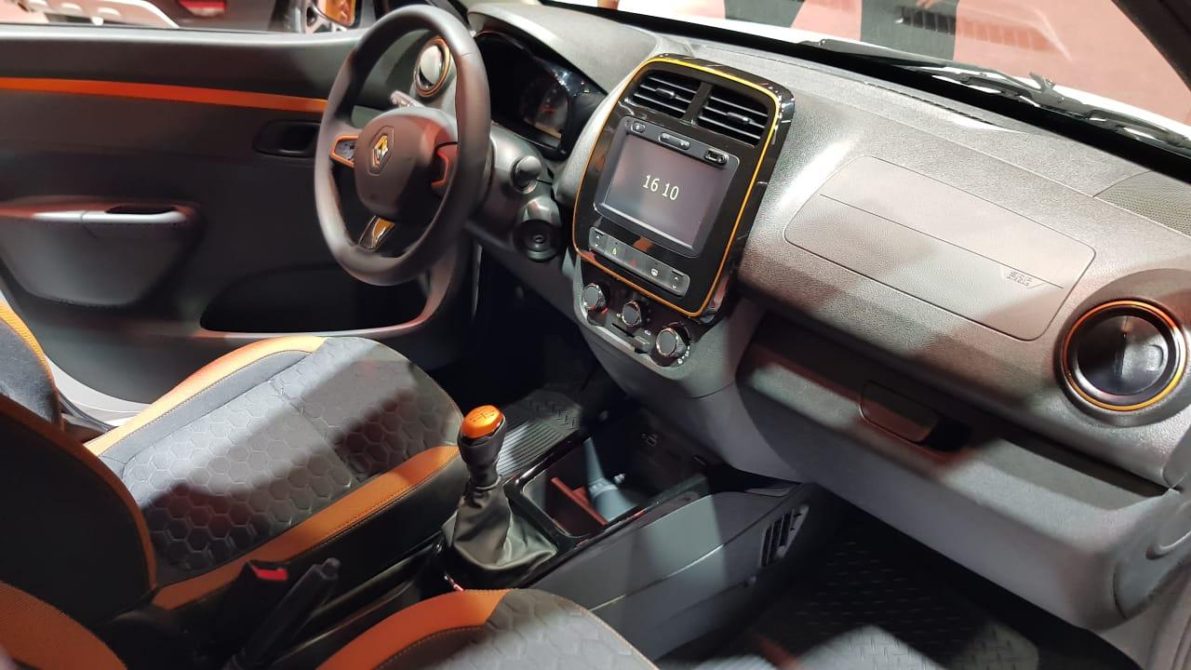 On the inside, the Kwid Outsider gets orange inserts in various places inside the passenger cabin including the steering wheel, gear lever, door trims, air vents, center console, instrument panel and the seats.

The Kwid Outsider gets a 1.0-liter petrol engine, tuned to produce 67hp when running using petrol and 71hp when using ethanol in Brazil. Torque figure stays similar at 91Nm for both types of fuel. The Kwid Outsider will be positioned on top of the existing variants in Brazil with sales to begin in the first half of 2019. 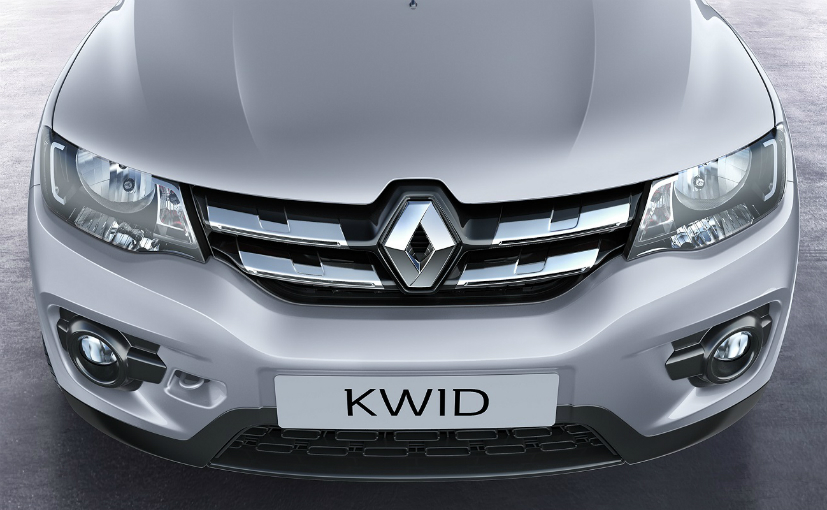 Renault Kwid is a popular small car designed for the emerging markets and comes with two engines, a 0.8 and 1.0. In India, the Kwid is priced from INR 2.79 lac for the base 0.8 liter version and goes as high as INR 4.74 lac for the top-spec 1.0 liter automatic variant. Renault is in process of launching its range of cars in Pakistan by June 2020, with Kwid most likely to be offered in our market as well.