Since December 2017, automakers operating in Pakistan have revised their product prices four to five times already with an increase of up to 200,000 on each local assembled model. With Pak Rupee now hitting the record low, auto consumers of Pakistan are going to be hit by another price revision quite likely in near future.

This price increase will be based on the parts, components as well as CBUs that are currently being imported as the car assemblers won’t bear the added cost, thus the price affect will be transferred directly to the consumers.

This will surely affect the growth of the auto industry which is already suffering low sales for the last couple of months. This is for the first time since fiscal year 2015, that auto industry reported a decline in sales.

The downfall in sales is due to the restrictions on income tax non-filers, that are barred from purchasing new automobiles as announced by the Government of Pakistan in the Federal Budget 2018-19. 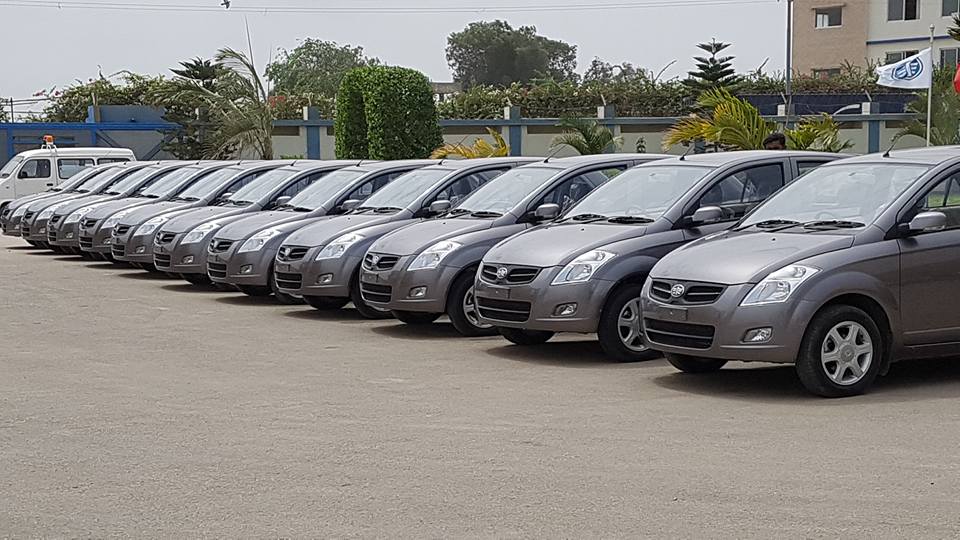 More than 60% of car buyers in Pakistan are said to be non-filers. This move dented the industry which is currently being joined by new investors courtesy Auto Policy 2016-21. The downfall in sales is a major concern for existing as well as new automakers emerging in the scenario.

Various automakers have shown anxiety foreseeing a tough future environment in the auto sector. According to Khalid Mushtaq Motors CEO, Mr Anwar Iqbal, fears loom in case non-filers are permanently put on hold to buy cars and other vehicles as it will cut the market size due to possible reduced sales and create problems to achieve sales target.

“I fail to understand why the government is specifically targeting the auto industry to improve tax net.”

Another official from a major new entrant, on the condition of anonymity, said so far there is no immediate issue for a new player but definitely non-filer restriction will cast shadow on the sales and growth of the industry. 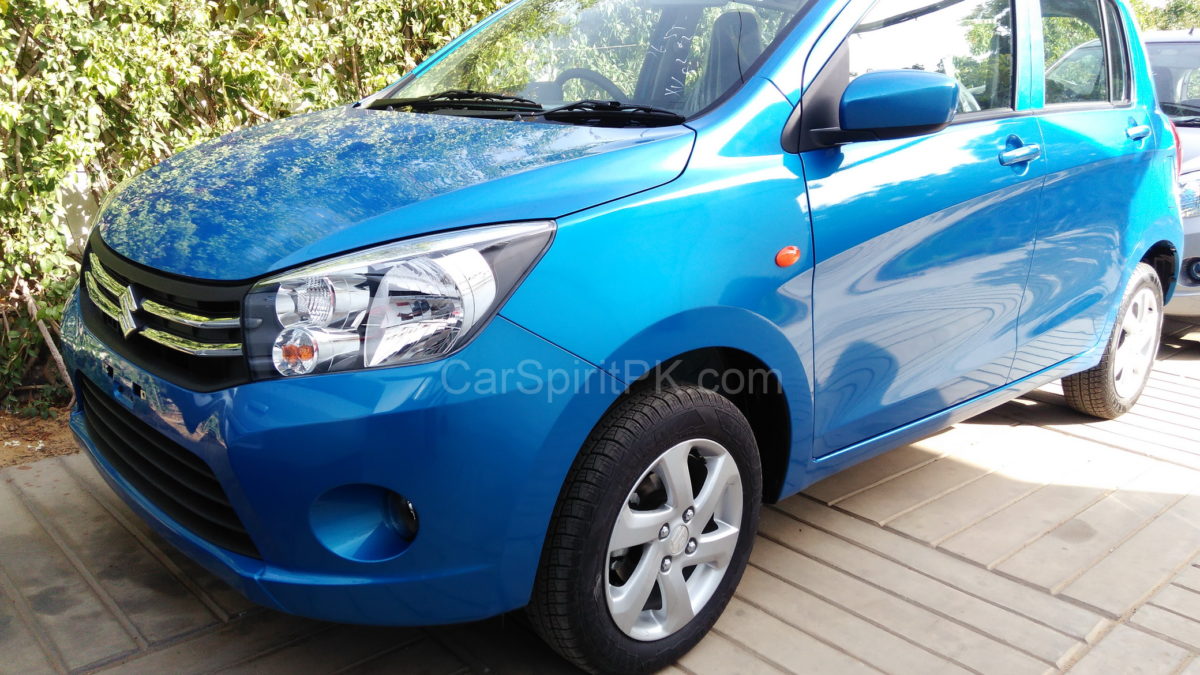 Director General PAMA (Pakistan Automobile Manufacturers Association) Abdul Waheed Khan said there was a commitment under the Auto Policy 2016-21 that tariff and policy measures would remain unchanged for five years.

“So there is no chance of any midway change in the already approved policy unless discussed and agreed by the auto sector stakeholders. Any change in the policy is a clear violation for the new and existing investors.”

Now with the dollar reaching this high, and the car prices to be revised again, newcomers will be facing a major jolt as the current situation will totter their plans and pricing strategies quite badly. 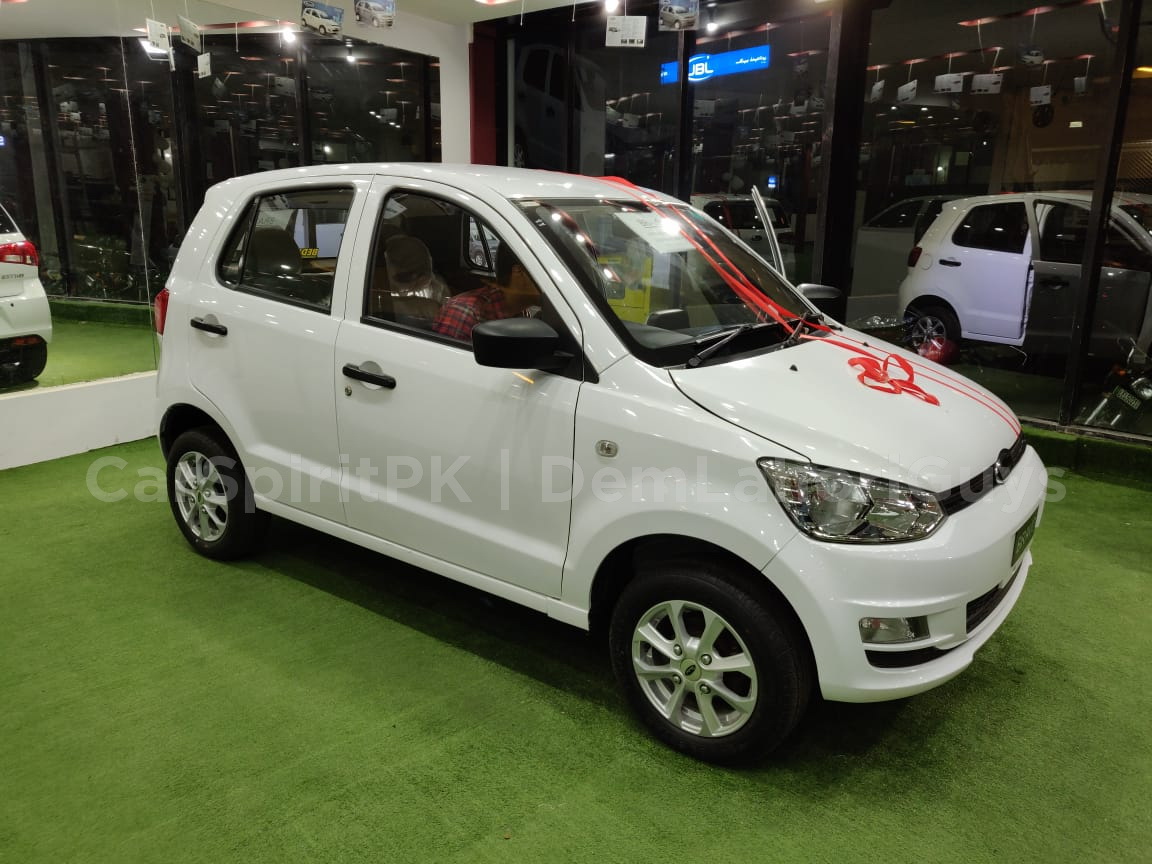 The already established names will face some downfall in sales but overall they will still be in a better position in the market, however the upcoming price increase will affect the automakers which are yet to plant their feet properly. Furthermore, most newcomers will be reportedly delaying their vehicle launches hoping for the situation to get better.

Industry analysts believe that low booking of vehicles coupled with increase in car prices will have a huge impact on the automobile industry resulting in a significant sales drop by the end of this year.