Toyota has long opposed to produce its premium Lexus cars in China because of concerns over quality and profitability. However the Japanese automaker is now considering it to ignite the growth and narrow sales gaps with its German rivals by manufacturing Lexus vehicles in China.

The company, which imports Lexus models made in Japan to be sold in China, has reportedly spent the last two years researching how to produce them locally. According to sources, Toyota has also been in talks with its Chinese joint-venture partners Guangzhou Automobile Company (GAC) and First Automobile Works (FAW) about Lexus models.

Local production would be a major shift for the world’s largest automaker, encouraged by improved China-Japan ties, as well as new Chinese investment rules that might allow foreign automakers to fully own or majority-control China operations. 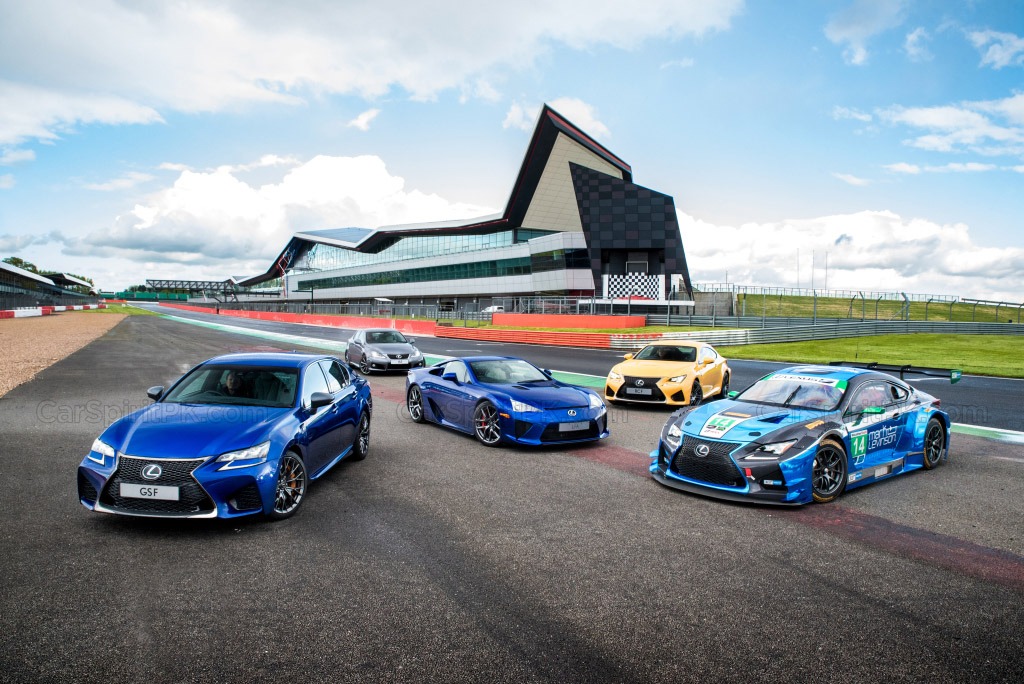 China’s planned scrapping of foreign ownership restrictions in the auto industry is in part a response to criticism that Chinese companies have been largely allowed to invest freely in outside markets while Beijing limits foreign firms’ access to the world’s second-largest economy.

Related: China Strikes Back at Trump with More Tariffs on US Goods

Thus the rule changed, affecting electric carmakers this year and others by 2022. Tesla gained Beijing’s approval for a wholly-owned China manufacturing and sales company in Shanghai. That marked the first time a foreign carmaker established itself in China without a partner.

Toyota already produces numerous Toyota-brand models with its partners in China, including the Camry, Highlander, Corolla, Levin and Crown. Last year it sold 1.29 million cars including the imported Lexus units.

Until now Toyota has considered a potential erosion of quality too much of a risk, and didn’t want to sacrifice the brand’s relatively high margins by sharing profits with a local partner. Furthermore China has typically been a difficult market for Japanese companies, but there is new optimism, especially after an official visit to Japan by Chinese Premier Li Keqiang in May.

During his visit, Li toured Toyota facilities on the northern island of Hokkaido, escorted by Toyota President Akio Toyoda. Since then, Toyoda has sought to boost his company’s presence in China, including an effort to significantly expand its manufacturing capacity and distribution networks, and share more technologies with Chinese companies.