Sazgar to Roll Out Local Assembled Haval SUVs This Month

Sazgar is all set to roll out the first batch of locally-assembled units of Great Wall Motor’s Haval SUVs. Two variants will be assembled in Pakistan, the H6 1.5T and 2.0T, which will be priced at Rs 7.425 million and Rs 8.499 million, respectively.

“Haval is the number one SUV in China and number three in the world. Right now, we are starting with two variants, the Haval H6 1.5T and 2.0T. But another variant – the Jolion – can be added in the next few months.” 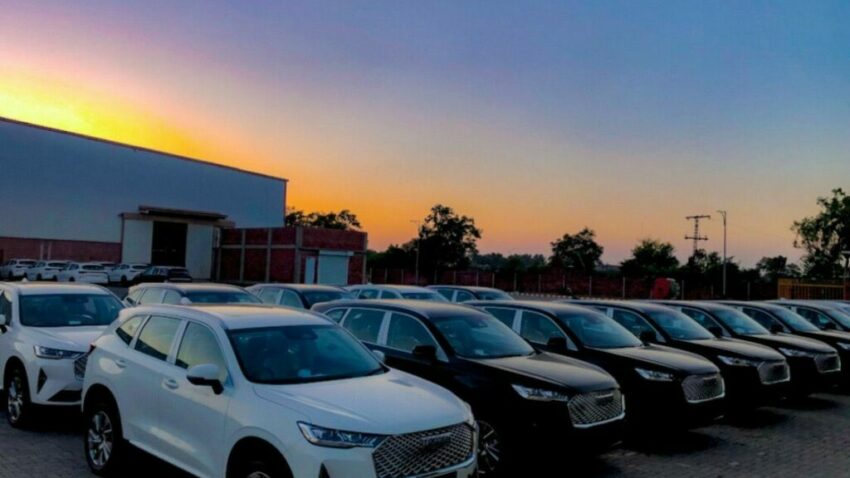 The company has a capacity to assemble 40 cars a day on a single shift basis, rendering an annual capacity of 15,000 vehicles. Abuzer said the company started taking bookings in April and gave a delivery time of November. He went on to add:

“We are delivering vehicles by the end of August, despite all the issues. We are three months ahead of schedule and we plan to stay this way.”

The company’s stock gained 2.73%, and closed at Rs 67.47 after the announcement was made towards the end of trading at the Pakistan Stock Exchange (PSX) on Friday. In its notice, Sazgar confirmed it has completed its trial operation of Haval vehicles “before the stipulated time and first CKD roll-out is expected this month”.