Like we say new electric cars of all sorts keep popping out in Chinese market almost everyday, and here is another one. Meet the SC-01, an electric sports car from a rather unknown company called Tianjin Gongjiangpai Auto Technology.

Founded as a startup, Chinese media claims Xiaomi Group has invested tens of millions of yuan in this company. Moreover, Liu Dezheng, the Xiaomi co-founder, serves as one of directors in this company. 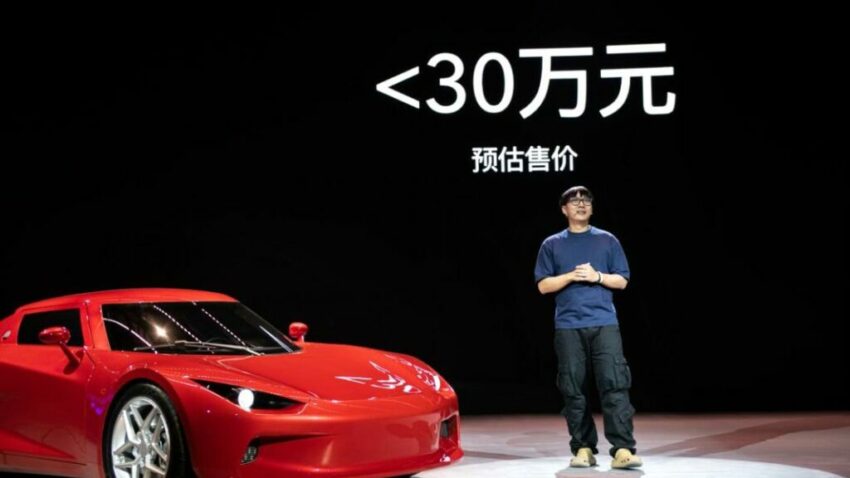 The company claims the SC-01 will act as China’s “national sports car” and will deliver “pure driving pleasure.” According to the startup, the SC-01 will arrive in 2023 with some very impressive specs. The car measures 4,085mm long, 1,820 mm wide, and 1,162 mm tall which makes it roughly the same size as the Audi TT. 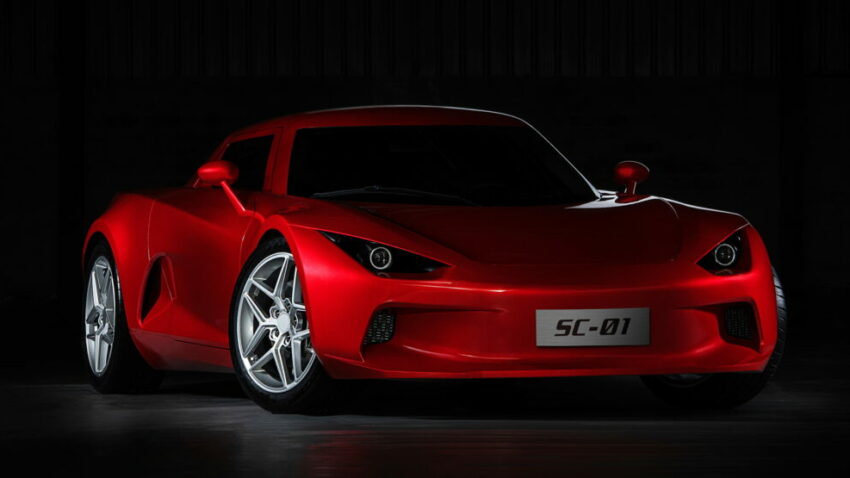 In order to maximize space for batteries, the SC-01 won’t sit on a skateboard battery pack like other EVs. Instead, its weight will be distributed more like a conventional sports car with its battery pack mounted in the middle of the car. That will have the added benefit of keeping the driver close to the ground, while a spaceframe chassis and horizontal, pushrod shock absorbers will contribute to making the SC-01 feel like a conventional mid-engine sports car. 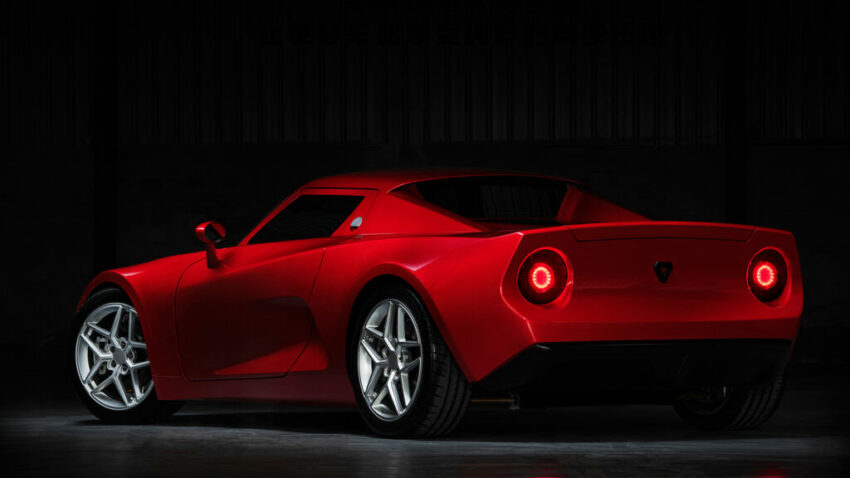 Although interior images have not been released yet, the company says SC-01 will have a “minimalist” interior. Components will be made in China and will be easy to buy and replace. Production is set to begin in the fourth quarter of 2023, and prices are expected to start at just 300,000 yuan ($41,957 USD). 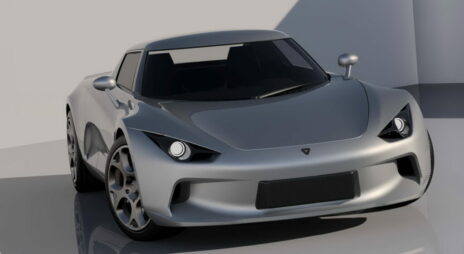 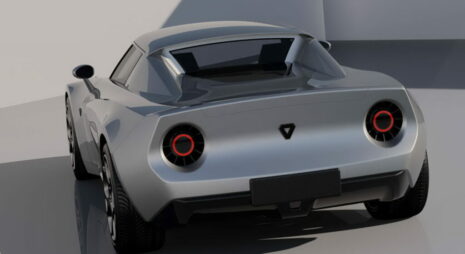 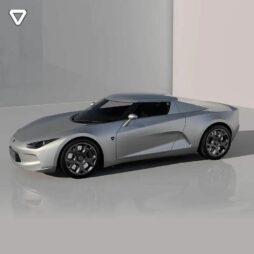 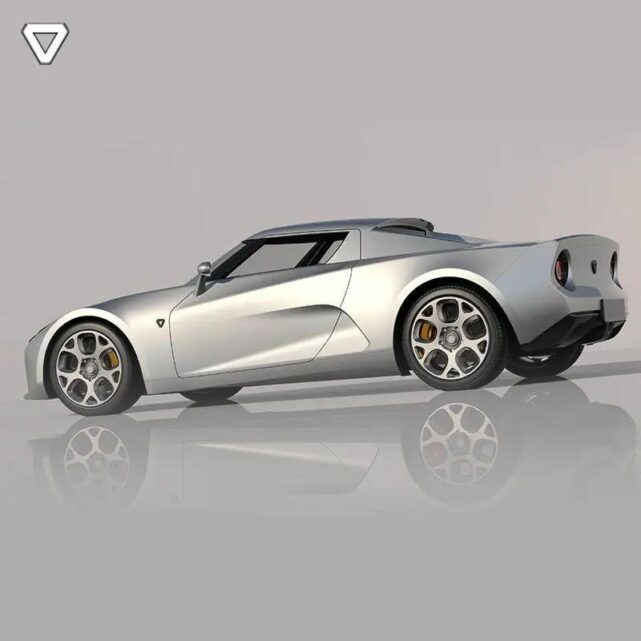 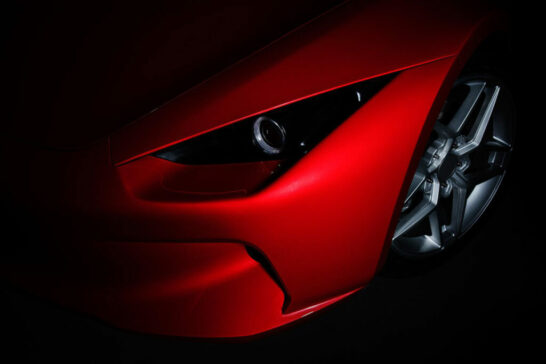 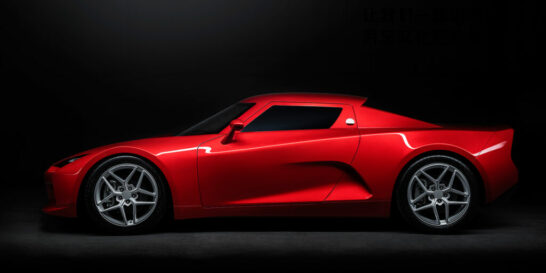 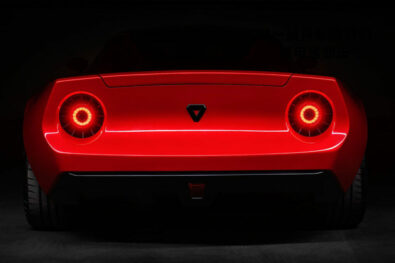 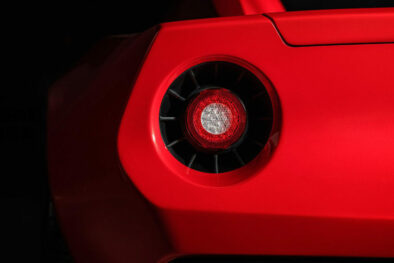 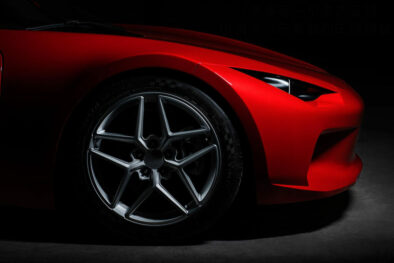