OPEC (Organization of the Petroleum Exporting Countries) have rejected pleas by United States President Joe Biden to pump more oil to cool soaring fuel prices. Reportedly, OPEC has decided to stick to its original plan to boost output by 400,000 barrels per day (bpd). Following the news, global benchmark Brent crude futures was trading at $82.24 per gallon while US West Texas Intermediate futures was trading at $80.73 per barrel.

“The current demand-supply mismatch has pushed oil prices above $80 per barrel [for] Brent for more than a month, which has been a short-term boon for OPEC+ producers but pain for consumers, in particular countries worried about inflation and post-pandemic economic growth.”

Major countries including USA and Japan had urged OPEC and its allies led by Russia, a grouping known as OPEC+, to boost crude production to meet surging demand as nations around the world roll back COVID-19 restrictions and ramp up production. The agreed pace of ramping up output is seen as too slow to sustain the post-pandemic economic recovery, according to major oil consumers. Meanwhile USA, which might tap its emergency crude stockpiles in an effort to drive prices down, has been asking for as much as double that amount. 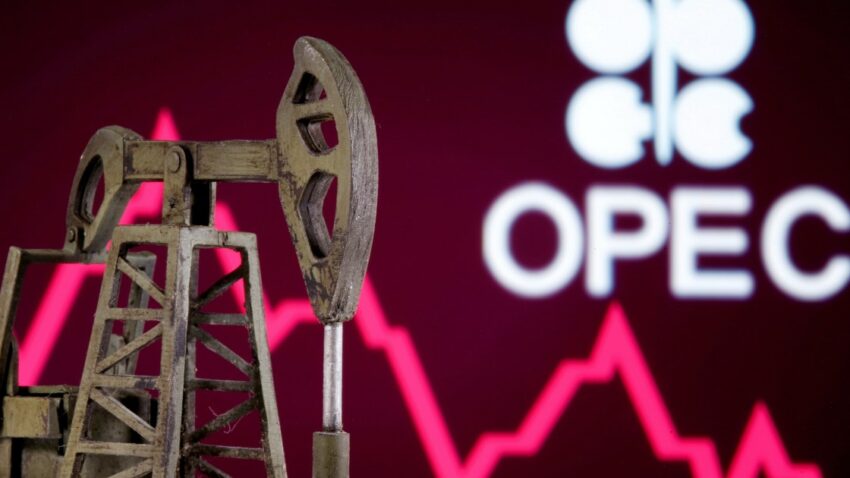 According to Caroline Bain, Chief Commodities Economist at Capital Economics:

“We had always suspected that OPEC+ would leave its proposed quotas unchanged this month, despite loud calls for higher production from many countries, including the US, Japan and India. Prices of over $80 per barrel are, of course, another reason why OPEC+ will not be in any hurry to add supply to the market, particularly given that US producers have shown little inclination to raise output.”

Like everywhere else in the world, rising fuel prices is a concern in Pakistan too. Which, in addition to soaring global oil prices has to do with recent revival of the IMF program. Petrol prices have skyrocketed to an all-time high of Rs 145.82 while for the first time in Pakistan’s history that prices of all the petroleum products (including petrol, HSD, LDO and kerosene) are selling above Rs 110 per liter. 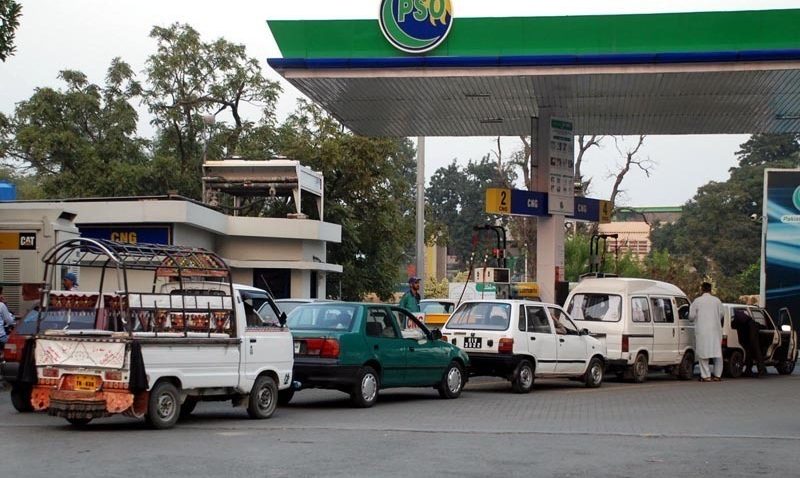 CNG is no longer a viable alternative to petrol/ diesel

With CNG almost non-existent and its prices even higher than petrol, most of the people are fully dependent on using either petrol or diesel which is badly affecting the cost of transportation for private users as well as commercial transport sector. With this, the demand of hybrid vehicles is likely to increase as more & more people (who can afford) have started to prefer hybrid cars over conventional gasoline engine vehicles. 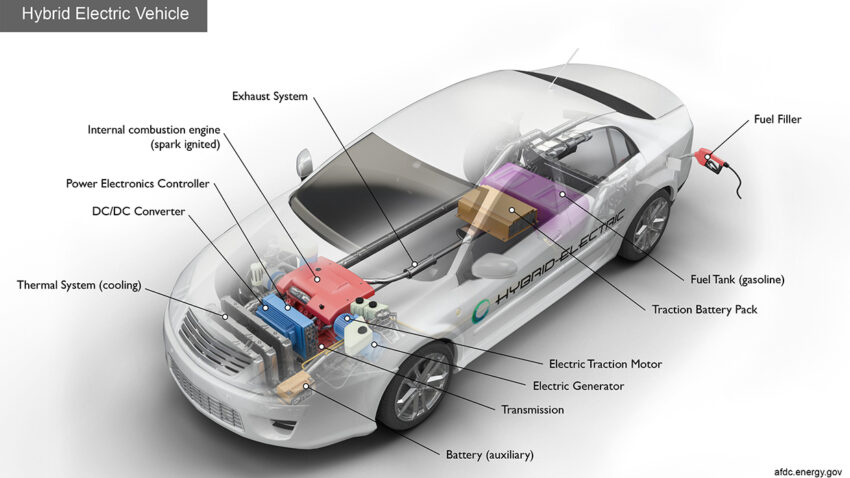 Hybrids use a combination of petrol and electricity to power the car. This means they burn less fuel than normal petrol cars, so they are more efficient to run. This also means they have lower greenhouse gas emissions, thus benefiting the environment. Depending on the engine, a hybrid vehicle consumers up to 35% less fuel compared to a conventional gasoline engine vehicle.

In Pakistan, hybrid vehicles usually come in shape of used-imports from Japan & the choices are plentiful. While in addition to hybrids, even mild hybrids and JDMs with fuel saving tech (eco-idle) consume a lot lesser when compared to conventional smaller vehicles available in the market. Since Pakistan is yet to enforce any restrictions on the automakers which would urge them to bring fuel efficient vehicles to the market, majority of what being sold consumes a lot of fuel than required. 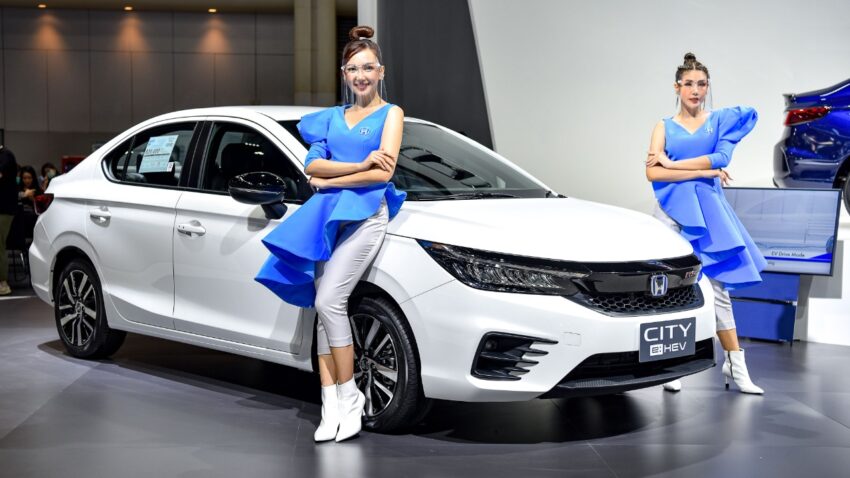 For example in Thailand there are Eco-2 requirements, which means vehicles falling in this segment must strictly comply to meet CO2 emissions not exceeding 100g/km, Euro-V emissions compatibility and fuel consumption not less than 23.25 km per liter. No such thing exist in our country, plus the bad state of traffic in key cities results in wasting a lot of precious fuel too.

Better late than never, the government has started to make steps to promote use of alternate energy vehicles but its acceptability on mass level require a lot of infrastructure development which is still in the infancy stage. Government has also announced EV policy and is encouraging automakers to invest in hybrid vehicle technology. Responding to which, Indus Motor Company (IMC) the makers of Toyota cars in Pakistan has announced to begin local production of hybrid vehicles in the country. In a notification sent to the Pakistan Stock Exchange (PSX) in September 2021, the company informed that it will invest $100 million for the local production of hybrid electric vehicles over the next 3 years. 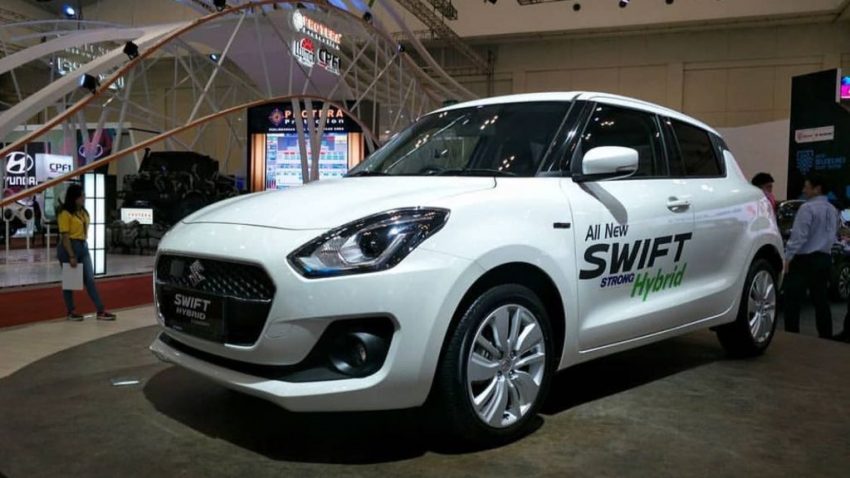 However to make hybrids more affordable to the masses, the government needs to take measures so to reduce the price gap between conventional and hybrid vehicles. Introducing more HEVs, PHEVs and EVs in the market backed by proper tax concessions both for the automakers as well as end consumers will surely help reduce our fuel bill to a much greater extent.